Anytime someone mentions men’s body odor, it’s rarely in a positive context. People only ever seem to talk about how men smell when they smell bad. It’s not just women who do it, either. Other men are guilty of this as well. I’m even guilty of it from time to time. I’ve even been accused of going overboard with aftershave on more than one occasion.

It doesn’t change the fact that men have a distinct musk. Put a blindfold on most people and sit them in a room with a smelly person and chances are, they’ll be able to tell whether that person is a man or woman. It’s not just a product of marketing for overpriced aftershave. Musk is a real biological phenomenon and it has real effects, which includes the very sexy kind.

Musk is very distinct from odor. A man who rolls around in cow shit all day is going to have an odor. A man who works hard over the course of the day, earning his keep and providing for his loved ones, is going to have a musk. My dad had one every time he came home from work. I know I have one, especially during the summer months. Friends and ex-girlfriends have told me as such.

A good, manly musk is one of those subtle, yet powerful manifestations of sex appeal that doesn’t get enough credit. I hope that changes over time. When done right, both women and gay men do take notice of a good, manly musk. It helped inspire this batch of my Sexy Sunday Thoughts. I hope it inspires more than that. Enjoy! 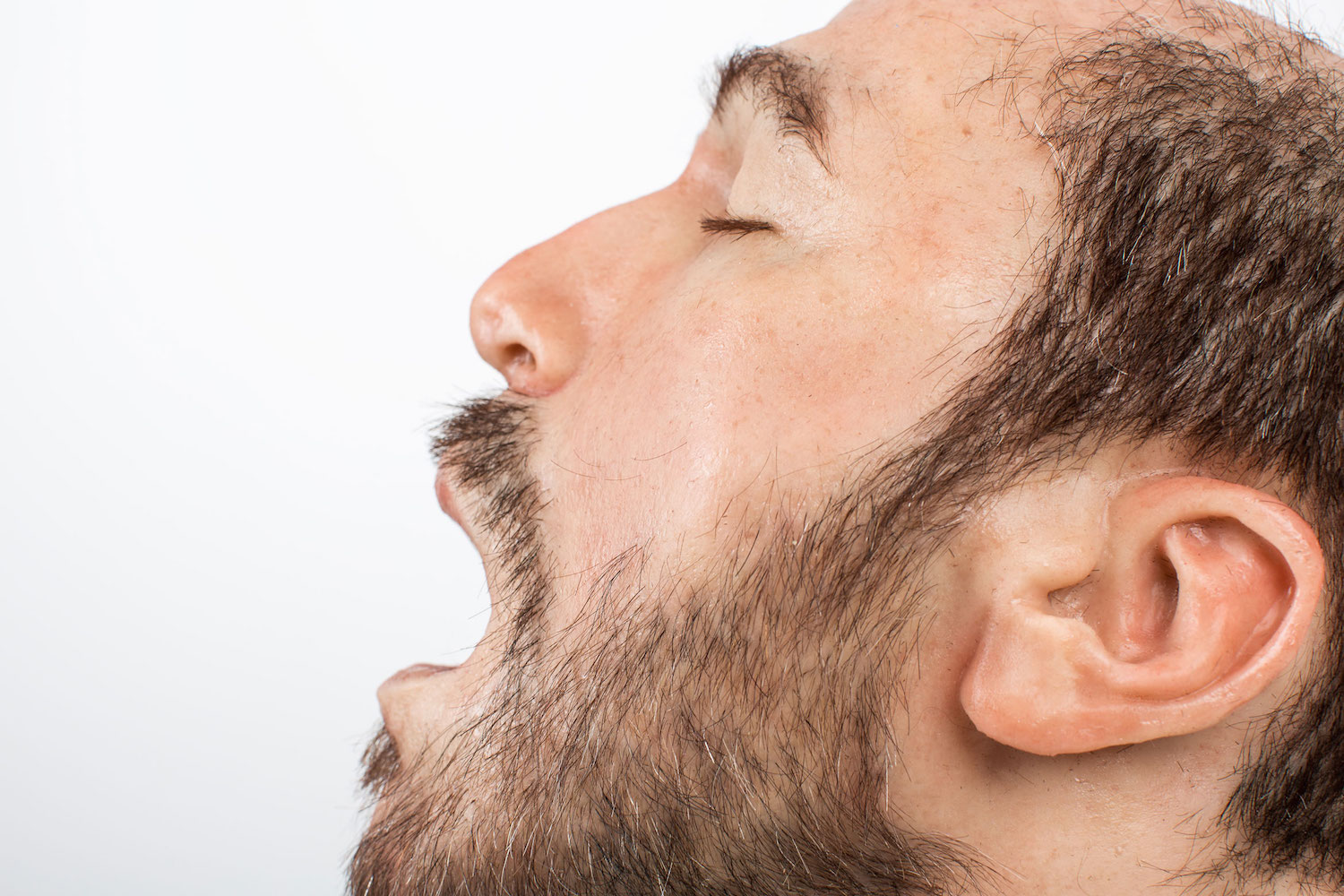 “Is it ever possible to effectively punish a masochist?”

“How someone takes care of their genitals says just as much as how they tend to their lover.” 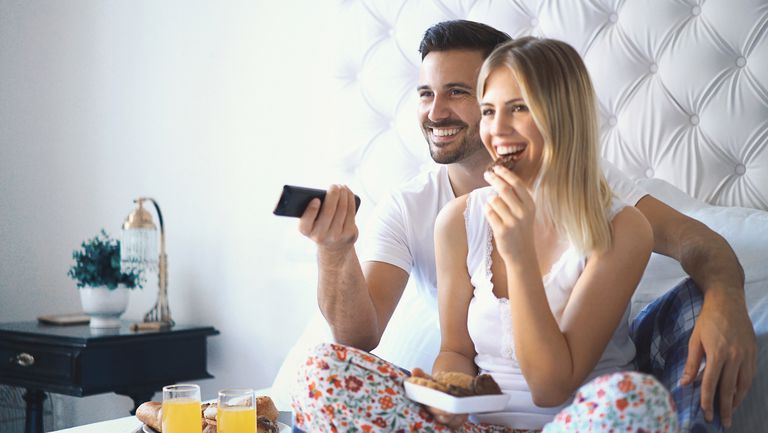 “Technically, rough sex can be a form of tough love.” 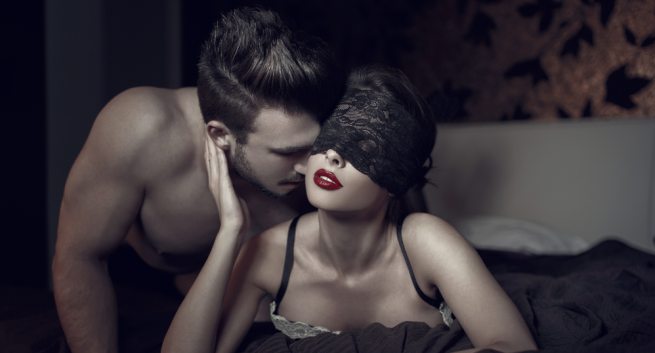 Smell is a powerful sense, but one we tend to only think about when something smells either really good or really bad. I’m all for good hygiene and grooming, but I’m also for preserving the more subtle forms of sex appeal. A man can do a lot to make himself sexually appealing. A good musk can and should be part of that noble effort.