When most people think of games, they probably don’t think of something overtly sexual. They usually think of something simple like a card game, a video game, a board game, or something of that nature. These days, when someone asks if you want to play a game, it’s usually in a casual, non-sexy sort of context.

Yes, I understand a lot of the sexiness comes from stripping. I’m not saying that’s the only way to make a game sexy. It’s just the easiest. You can easily mix it up in other ways. I won’t get into details. I just encourage everyone to exercise the dirtiest, naughtiest parts of your imagination. You’ll come up with something eventually. As long as it involves lots of nudity and basic sex acts, you’ll find a way to make it sexy.

The world is a stressful, chaotic place. We all need to unwind. Games, be they sexy or unsexy, are a great way to relax. When you make them sexy, though, they become more than just a tool of relaxation. They become a fun, novel way of sharing intimacy. That’s exactly what this week’s edition of my Sexy Sunday Thoughts celebrates. I hope it inspires plenty of sexy gaming of all kinds. Enjoy!

“What exactly was the first person who shaved their pubic hair thinking?”

“Morning wood is nature’s way of letting men know the best way to start their day.”

“The truth will set you free, but lying will get you laid more often.”

“No matter how wealthy you are, you’ll never feel as rich as those who experience multiple orgasms.”

“Is it ironic that the sexiest clothes are the ones that make other people want to take them off?” 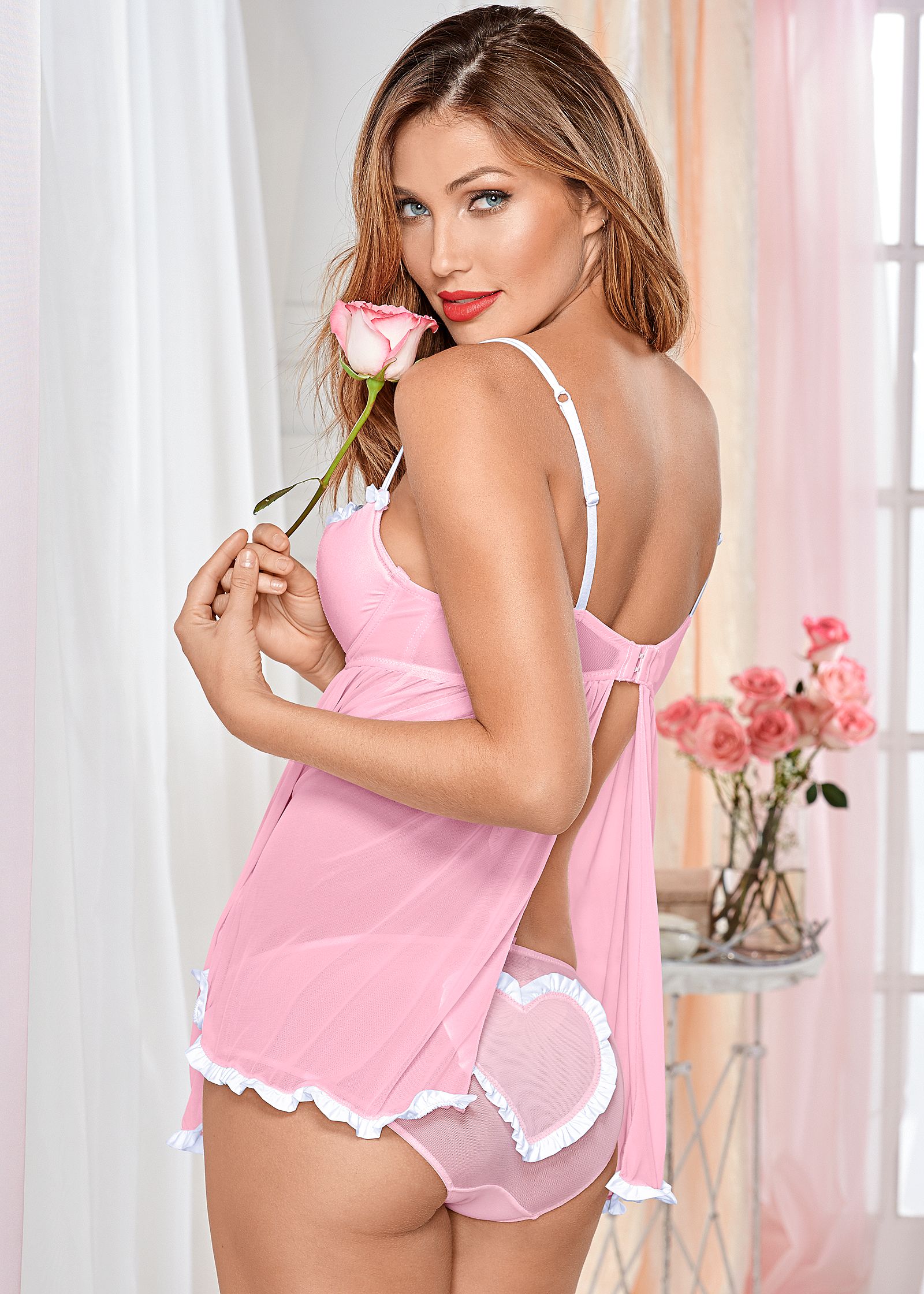 “When you think about it, marriage is just the bureaucracy for permitting state-approved orgasms.”

“The integrity of a man is directly proportional to how honest he is about the size of his penis.”

As I said before, there are many games that lovers can play to spice things up. You don’t even have to venture into the kinkier parts of the internet to find them. There’s a time to be serious with your relationship and there’s a time to have fun. No matter your age, sexuality, or kink, a good relationship is one that leaves plenty of room for fun. Games, especially the sexy kind, can only help.