Have you ever had one of those long, hard weeks that just won’t end? Actually, let me rephrase that. Exactly how many of those long, hard weeks have you had in the past year alone? Unless you’re rich, retired, or have an army of servants, you’ve probably had more than a few. I know I have. Most of them were in high school, but every now and then, I have one of those weeks that just can’t end fast enough.

It’s also for that reason that any love you can make, either with yourself or a partner, is that much more satisfying. Even if you feel like you don’t have the energy, I still recommend you make the effort. You may think that sleeping in on a Sunday is the best way to recover. I respectfully disagree. After one of those long, hard weeks, making love is the best possible medicine.

If you don’t believe me, I just ask that you try it. We’re all going to have a rough week every week at some point. Make an effort to cap those weeks off with a little sexy fun. You’ll find that no matter how bad a week is, some concerted lovemaking goes a long way. I hope this week’s edition of my Sexy Sunday Thoughts give others the necessary encouragement.

“Some remember the sweetest virgins, but everyone remembers the kinkiest sluts.” 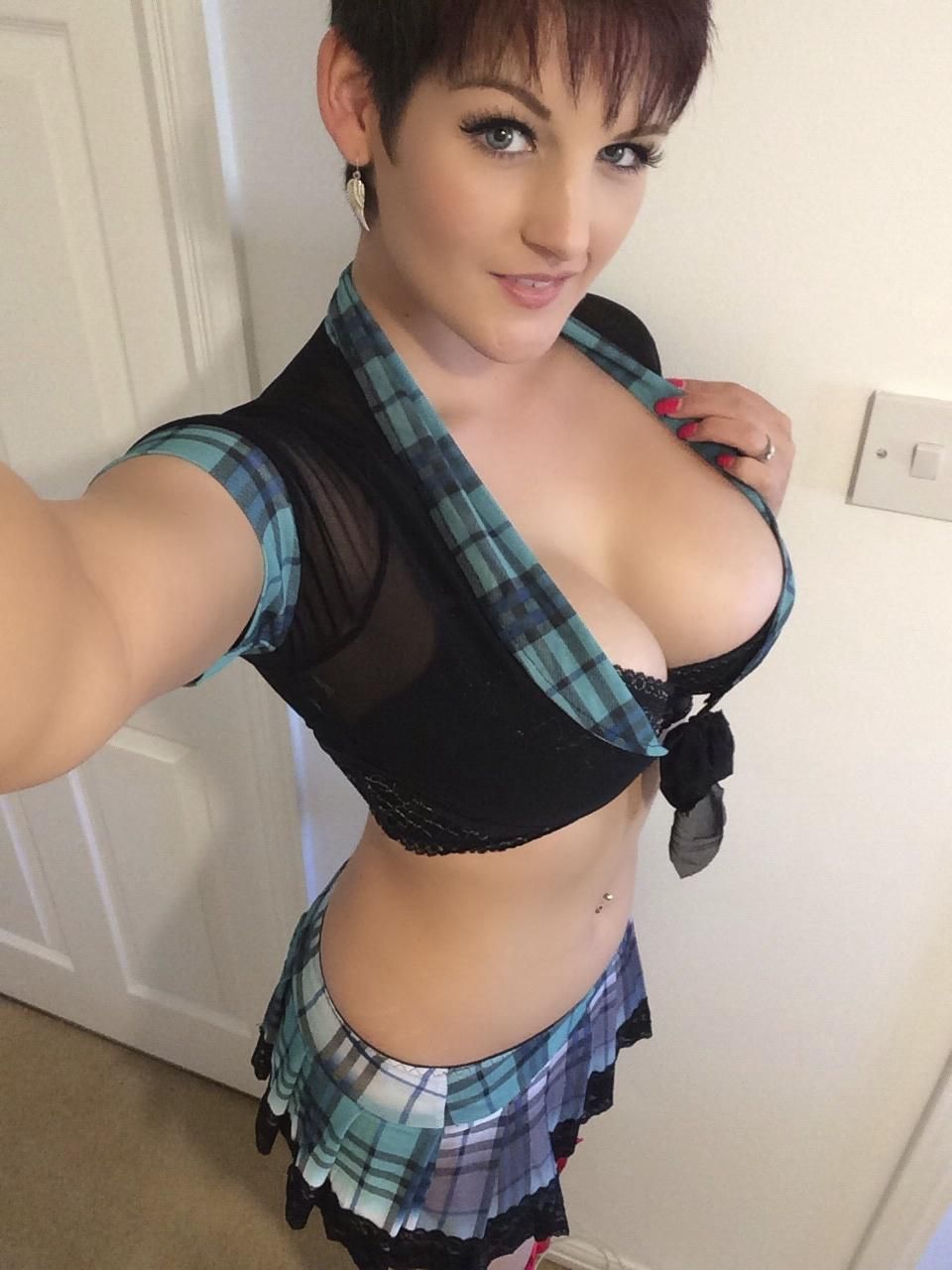 “A man’s sexual history is never as disturbing as his browser history.” 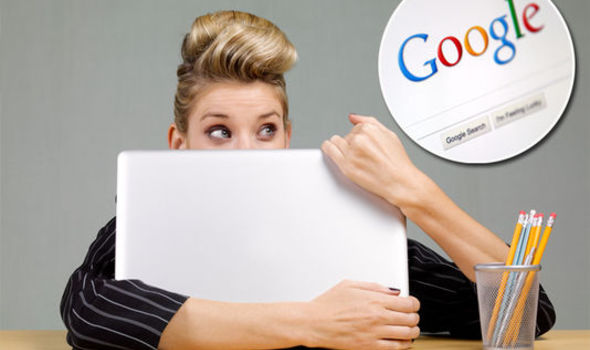 “When you think about it, phone sex is the adult version of a bed time story.”

“Love creates many possibilities, but abundant lube makes them easier to realize.” In a perfect world, nobody has a bad week and nobody needs some extra sexy loving to recover. Unfortunately, we don’t live in a perfect world. We have to make do with the good times and bad. We can’t always control how badly our week will get. We can control how we deal with it, though. I’m not saying some sexy time is the best way to manage it, but I’m willing to bet it’s more effective than a back rub.