Another year has come and so too has San Diego Comic Con. For die-hard comic book fans like me, it’s like Christmas with sexier costumes. Between the news about my favorite comics, fresh movie trailers, and the greatest cos-players in the world, it’s basically my Woodstock. While I’ve made numerous trips to the New York Comic Con, one of the items on my bucket list is to go to San Diego one year.

I wasn’t able to make it out this time. I’m hoping that when I become a best-selling writer, I’ll have the money, time, and resources to make the trip. I’ll even try to make an elaborate costume, whether it’s one of the X-men or Wonder Woman. I don’t know when that moment will come, but for now I’m content to just follow the big news, admire the cos-players, and discuss the best and sexiest moments.

The middle of summer is awesome enough between hot weather, trips to the beach, and valid reasons for sleeping naked. Adding San Diego Comic Con to the mix is just an extra thick layer of frosting on top. I can think of no better summer event for which to dedicate my Sexy Sunday Thoughts. Whether you’re lucky enough to be in San Diego or just like browsing the internet while dressed as a superhero, this is for you. Enjoy!

“There’s no right way to finding out you enjoy having your nipples pinched.” 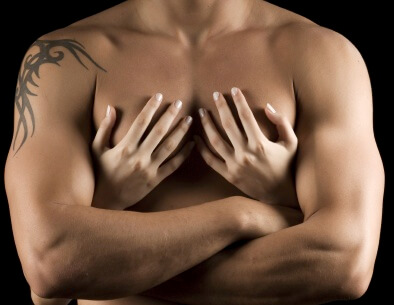 “A G-spot only exists for those determined to find it and willing to share the journey.” 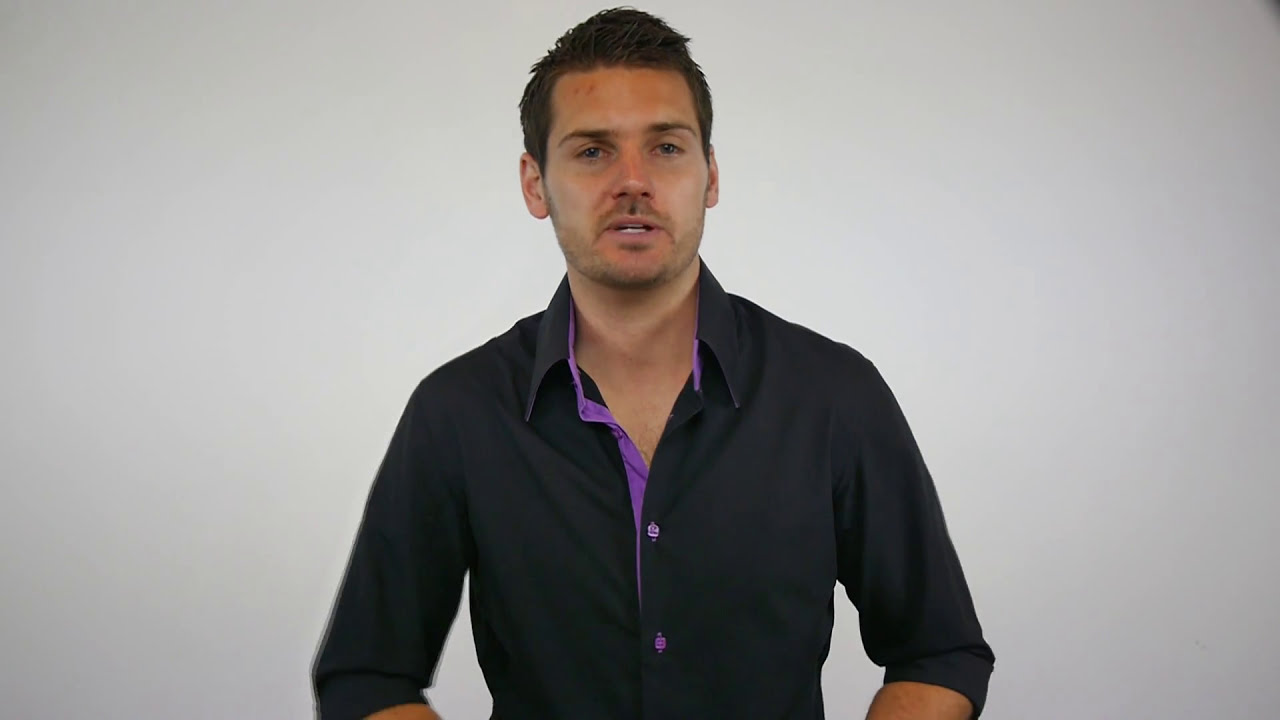 “Sometimes a cigar is just a cigar, but a cucumbers tends to have some pretty specific implications.” “You can’t say you’re in love without knowing the distinct scent of your lover’s genitals.”

“To argue with someone after great sex is akin to sleeping after a long nap.”

“Children are a joy because they’re the literal manifestation of orgasms.”

“Yelling the name of a deity during sex is the only prayer all faiths share.” 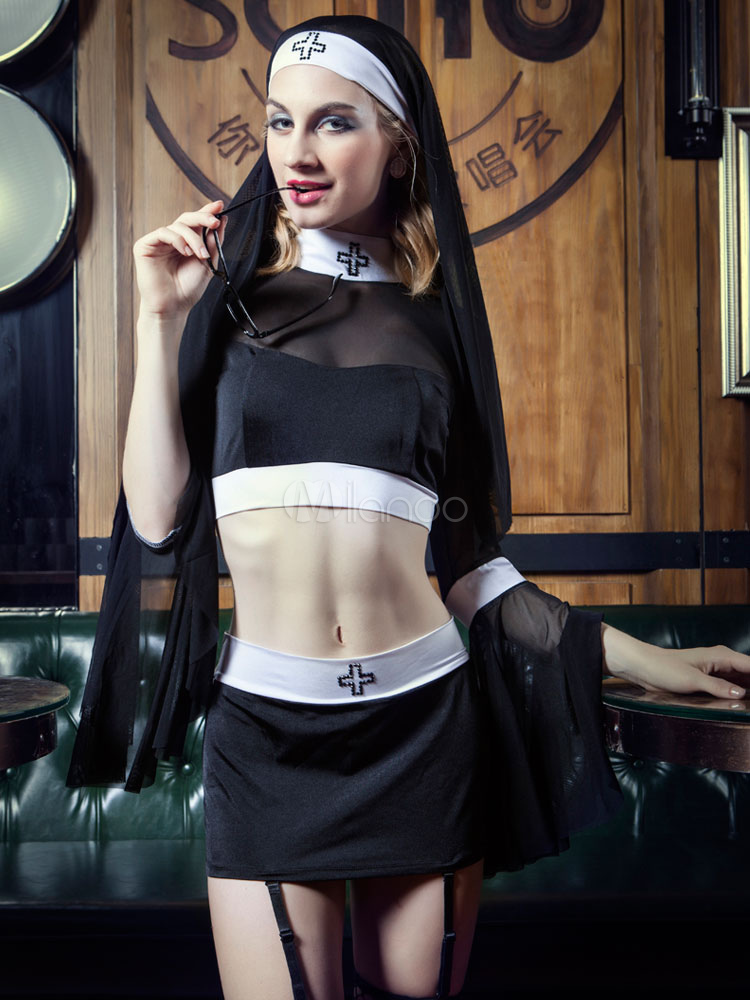 To those who got to addend the San Diego Comic Con this year, I envy you and I hope you had an excellent time. I hope to join you one year. Until then, keep making those costumes as sexy and awesome as possible. For events like this, you guys are the real heroes.