Love is a beautiful thing. If you can find that special someone you love with all your heart, more power to you. Monogamy definitely works for people in that situation. That’s certainly worth celebrating. I love stories about couples who have been together for 50 years as much as the next aspiring erotica/romance writer.

However, love takes many forms. The whole of history and the complexity of human relationships is a testament to that. Sometimes, those forms don’t involve monogamy. There are people who genuinely love each other, but their love is not restricted to one other person. Whether it’s romantic or sexual, it’s a form that can work just as well, if done responsibly.

I understand that the concept of open relationships is still taboo. Even though they genuinely work for certain people, there are plenty in this world who still see it as deviant or flawed. Most of those people have certain political or religious leanings that cloud their judgement. There’s no convincing them that sex, love, and relationships can manifest this form. I discourage anyone from trying.

Instead, celebrate those who do pursue this kind of relationship and do so successfully. Open relationships can be genuinely beneficial for many people. It can bring others closer while allowing people to realize their full sexual selves. Given that the average number of sexual partners is more than one, I think there’s a real benefit to that perspective.

Whether you’re in an open relationship or not, it’s a real thing that real people experience. It can be as fulfilling as it is sexy. To that end, here’s a round of my Sexy Sunday Thoughts to help celebrate the unique place these relationships have in the romantic world. Enjoy! 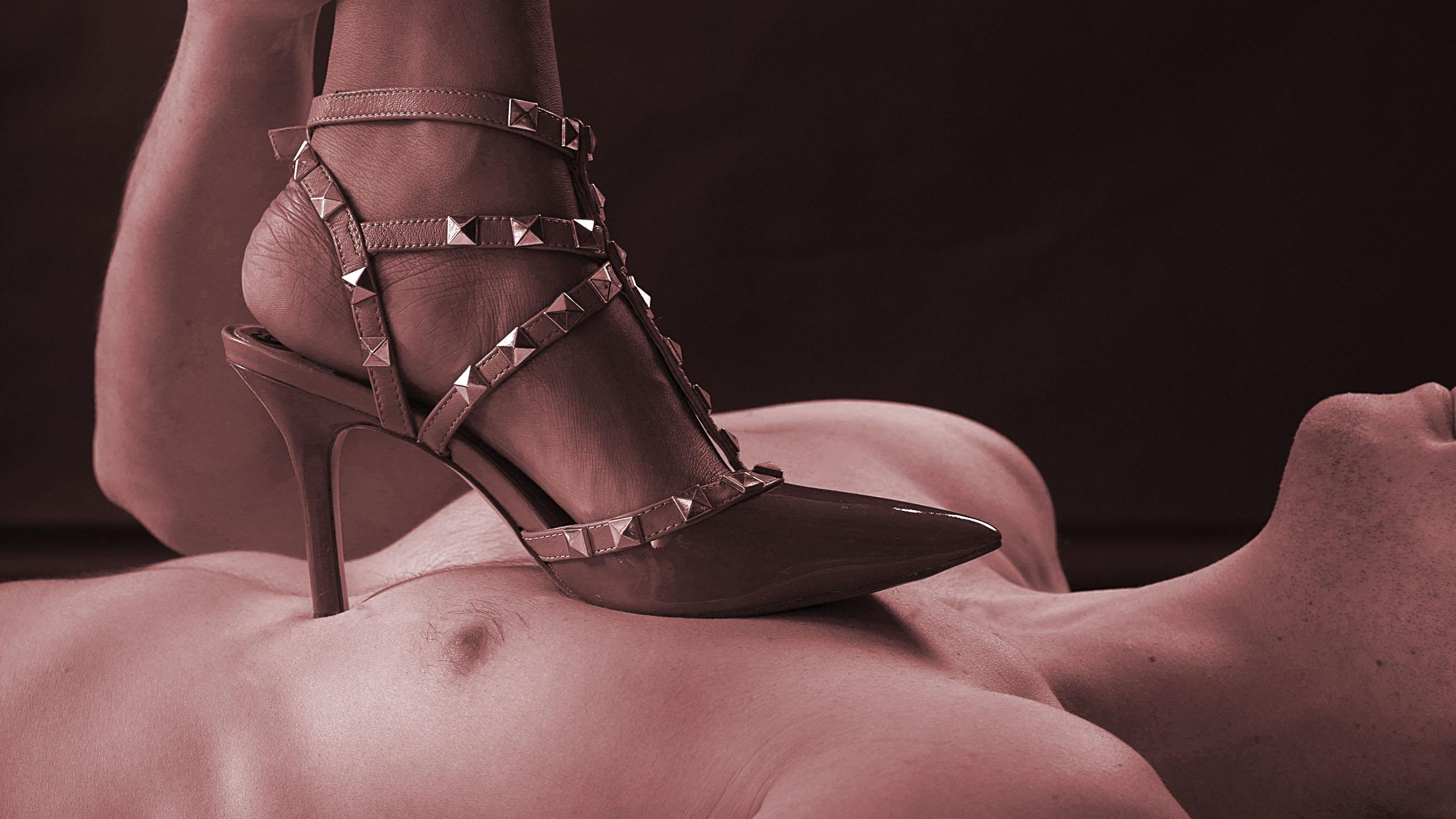 “Divorce rates would be a lot lower if every marriage license required that a couple pass an oral sex test.”

“A short attention span does not bode well for those who enjoy extended foreplay.”

“The kinkiness of a fantasy is directly proportional to the amount of lube it requires.” 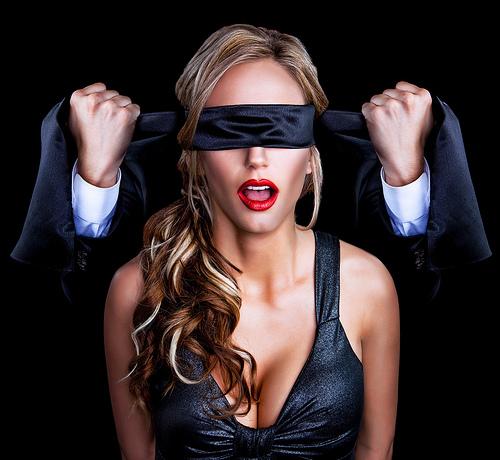 “Strip clubs are basically theme parks for your genitals.” 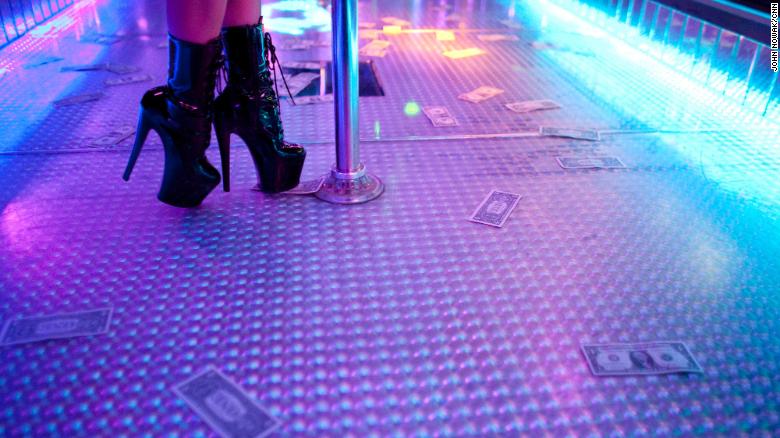 “A successful marriage isn’t built entirely on orgasms, but they are a major part of the foundation.”