For football fans, the NFL Draft is the annual celebration of hope for the teams that earned a high draft pick. By that, I mean they were terrible the previous year and are badly in need of some fresh talent. The NFL Draft gives them that opportunity. Sometimes, one pick can be the difference between another losing season and a slew of championship. Just ask the New England Patriots.

This year, however, the NFL Draft is set to have a different impact. Usually, the draft is mostly just a glorified news feed, detailing the picks for various teams. Only major football fans tune in or pay attention. That’s often because this is usually the time baseball, basketball, and hockey are playing relevant games.

These are not usual times, unfortunately. Thanks to a global pandemic, we are in the midst of the greatest dearth of sports in decades.

Despite this crisis, the NFL has made clear they are going forward with the draft. Granted, it won’t be the same massive party that they had last year in Nashville. It’s going to happen primarily in a TV studio with many players streaming their reaction from various locations. It’s not going to have much fanfare, but it’s the first major sporting event we’ve had in over a month.

As a lifelong football fan, I’ve always been fond of the draft. This year, I’m just happy to see anything sports related that isn’t a replay of some old game. The NFL Draft is a celebrated event because it brings hope to millions of fans. Hope is something we need a lot more of right now. These Sexy Sunday Thoughts are my way of supplementing it. Enjoy! 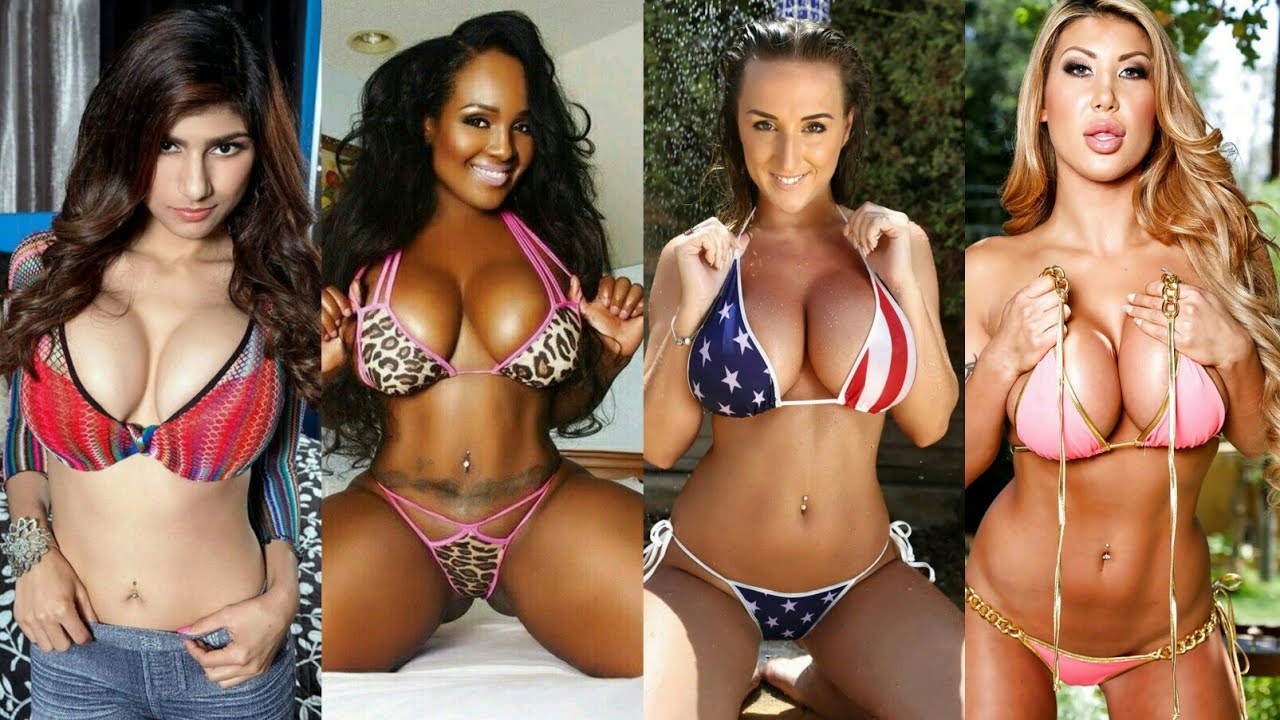 “The difference between being adventures and kinky in the bedroom is in which body parts you’re willing to strain.”

“Sleeping with an asshole is an indirect form of masochism.” 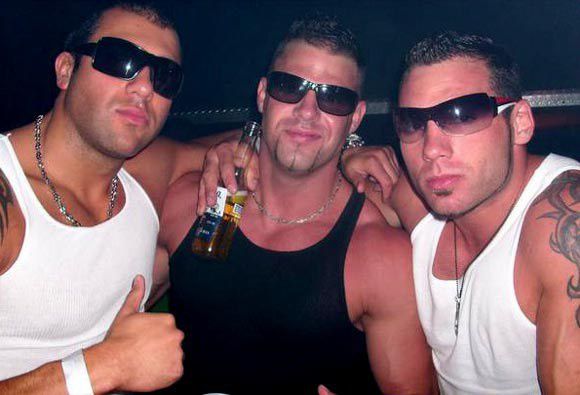 “Building love on a foundation of lies is like having sex on a bed of broken glass.” 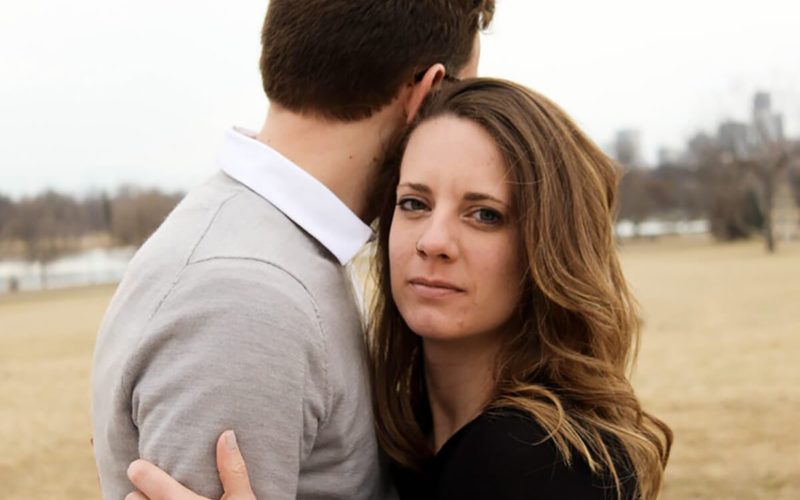 “Someone who works hard and plays hard knows how to make love just hard enough.”

“Loneliness is your genitals reminding you that you’re not getting laid.” I miss sports. I cannot overstate that enough. As much as I love the NFL Draft, I wish there was more to follow at the moment. Since that’s not likely to change anytime soon, I’ll be sure to watch this years draft with a bit more scrutiny than I have before. It’s not much, but during a crisis, I’ll gladly take it.