Pandemics, Pollution, And The Potential Effects 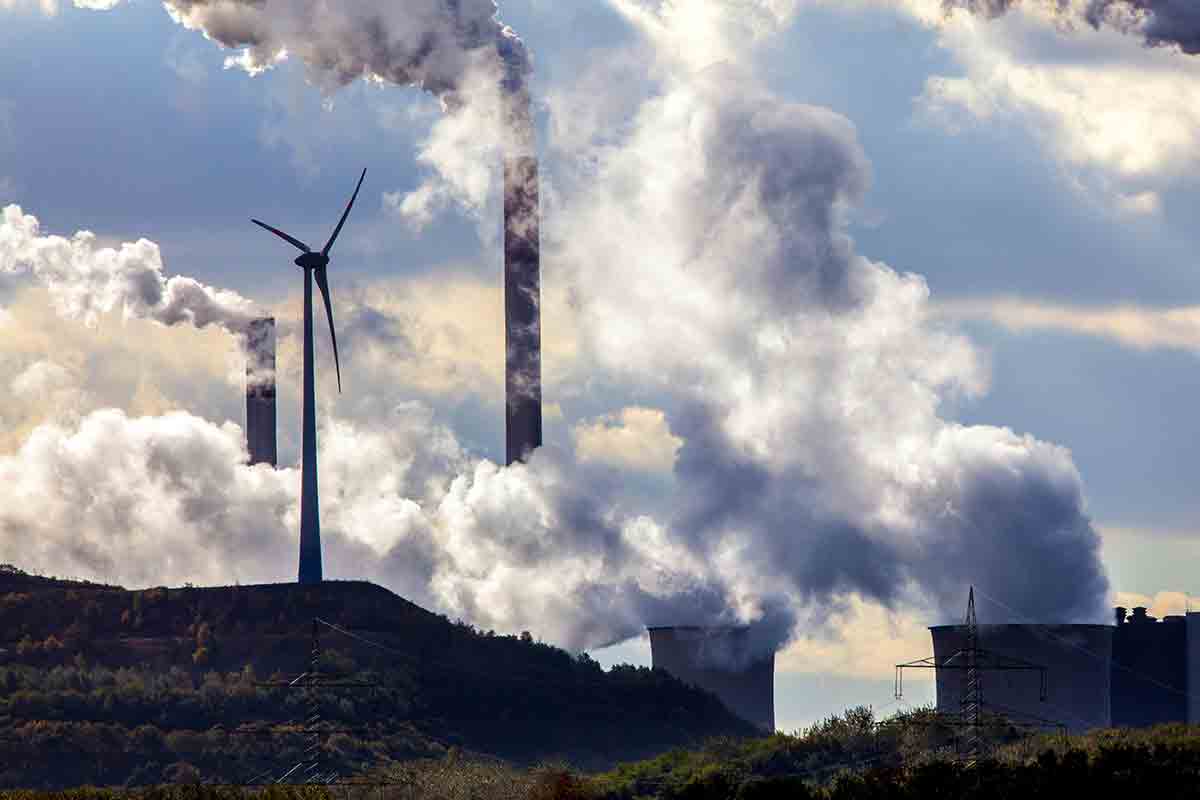 For most of my life, I’ve lived in the same general area on the east coast of the United States. There was a brief four years in which I traveled south to go to college, but in general, I’ve remained in a particular area all my life.

In that time, I’ve seen many changes in the environment. Some have been good. Some have been awful. Some have attracted a suspicious number of pigeons and stoners. I like to think I’ve gotten pretty familiar with that environment, from the air quality to the weather patterns.

Now, I’m about to find out how much that environment can change in the span of a year.

A lot has been made about the effects of the ongoing COVID-19 pandemic. A lot is going to be made of it for years to come. Eventually, it’ll become a movie and I doubt it’ll be an uplifting one. It’ll probably take years to grasp just how much changed over the course of a year, but some changes will be more noticeable than others.

One of them involves air pollution. Some might call it the most morbid kind of silver lining, but it’s true. According to recent satellite data, the effects of the pandemic have caused record drops in air pollution all over the world, from China to Italy to the United States.

The coronavirus pandemic is shutting down industrial activity and temporarily slashing air pollution levels around the world, satellite imagery from the European Space Agency shows.

One expert said the sudden shift represented the “largest scale experiment ever” in terms of the reduction of industrial emissions.

Readings from ESA’s Sentinel-5P satellite show that over the past six weeks, levels of nitrogen dioxide (NO2) over cities and industrial clusters in Asia and Europe were markedly lower than in the same period last year.

I bolded that text about this being a large scale experiment because it’s one of the major changes we’ll all feel, even after the pandemic has passed. What happens to the world when air pollution suddenly drops? What happens when the air in places like Los Angeles is cleaner than it’s been in decades?

That’s not a rhetorical question, nor is it a facetious one. For decades, we’ve heard a lot of doom-saying from environmentalists about the damage air pollution will do to us. While I have mixed feelings about the rhetoric of environmentalists, I don’t deny that this activity has had a significant impact on the planet. However, it’s difficult to appreciate the extent of that impact.

Now, we have a chance to experience it in a novel way.

I’m already seeing some of it first-hand. For years, I’ve grown somewhat used to the smog in my area that often persists in the spring and summer. For these past few weeks, the air has been so clean and crisp that I’m not even sure what season it is.

I’ve also felt it in terms of allergies. I’ve suffered from allergies all my life and air pollution only makes it worse. Every spring, I brace myself for at least a few weeks of constant headaches, congestion, and coughing. I’ve had none of that for the past two months. That’s a first since I left for college.

That has me wondering what this will mean for the coming winter of 2020 and into 2021. This concerns me more than summer because for the past five years, my area has enjoyed a long succession of mild winters. The last major winter storm we had was the infamous snowmaggedon storm of 2010. That was a decade ago. We’re overdue.