Some people are just competitive, by nature. They’ll turn anything into a contest, be it a sales competition, a video game, or the act of making love to their lover. It can be beneficial. Competition, after all, is wired into our collective psyche. It’s part of what has made humans such a successful species. As such, it helps make us great lovers.

I’ve known people who actively channel their competitive nature into their love lives. They often end up with spouses or partners who are just as competitive as they are, looking for ways to push each other and themselves. I knew one couple in college that tried to compete with another on how long they could spend a day naked together. I’m not sure who won, but I don’t get the sense that anybody lost.

It can get needlessly elaborate and downright exhausting. It can also help keep things interesting in a relationship. I’m not an overly competitive person, but I do like to push myself every now and then. When I do find that special someone, I hope they’ll have a similar competitive drive. When done right, competition can bring out the best in people. When done right to our love lives, it can get pretty damn sexy.

“We consider nudity obscene, but trust a few thin layers of fabric to guard that obscenity.”

“The first person to shave off their pubic hair must have been equally brave and foolish.” 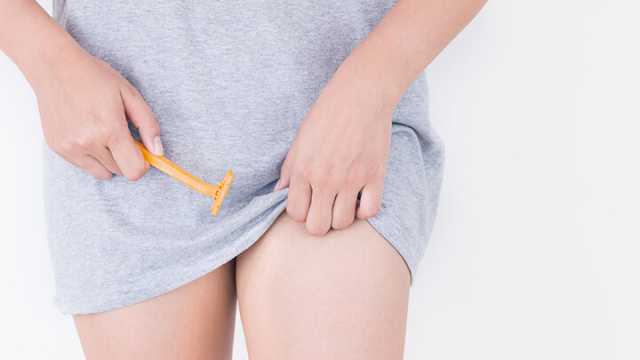 “The best drugs either facilitate the process of getting sex or mimic the feelings associated with having sex.”

“True cunning is seducing someone who thinks they’re the one doing the seducing.” 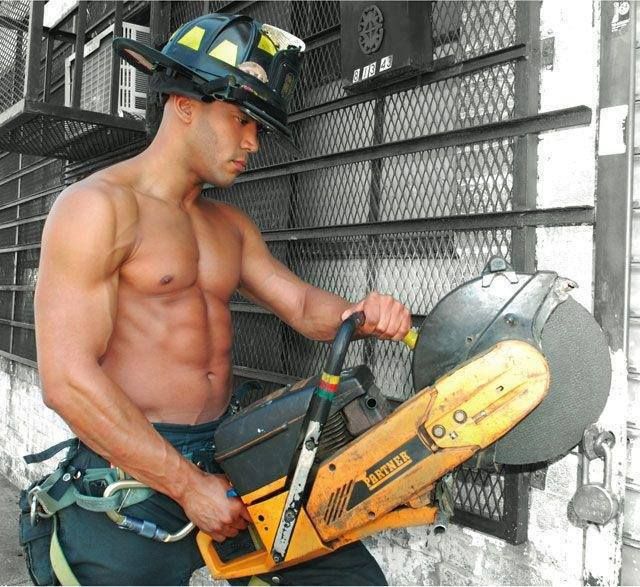 “A dirty thought is often a precursor to a loving gesture.” “These days, a lack of debt carries its own brand of sex appeal.”

Hopefully, that got some of the competitive juices flowing, among other things. The NFL season may be over and the middle of winter makes it tough to do much competing. That just means couples have to get more creative and creativity is often the best catalyst for an exciting love life.