I’m not a dancer. Anyone who has ever seen me at a wedding or a night club knows that. It’s not that I have anything against it. It’s just not something I care to do, mostly because I end up making a fool of myself and not in a cute way.

Don’t get me wrong. I can kind of dance. I say kind of because doing so usually requires a few beers and a shot of whiskey. Even with the aid of alcohol, though, I’m not one for technique or style. I just move in whatever way doesn’t look too ridiculous. As long as nobody thinks I’m having a seizure, I feel like I’ve done my part.

While I may be terrible at dancing, I still have a strong appreciation for those with genuine skill and passion. I especially appreciate those who put a little sex appeal into their dancing. I’m not just referring to strippers, either. Some people treat dancing like foreplay. It’s intimate, sensual, and provocative. For romance-lover like me, I can’t help but appreciate that.

I’ve seen men and women pull it off in ways I never could. I may never have that kind of skill, but those who do make the world an inherently sexier place. As such, I’m dedicating this week’s edition of my Sexy Sunday Thoughts to those people. If you’re one of them, I sincerely thank you.

“With enough imagination, bravery, and pain tolerance, anything can be a sex toy.” 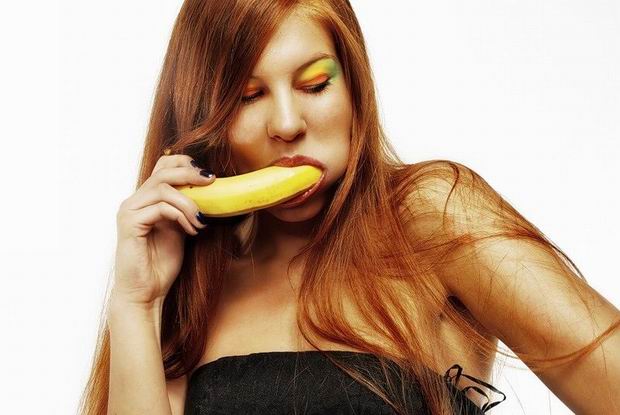 “Boredom is the primary catalyst for 95 percent of all newly-discovered kinks.”

“A quickie is like a shot of tequila, but a night of passionate lovemaking is like an open bar in Las Vegas.”

“The idea that sharing is caring feels like a metaphor for how men use their boners.”

“In the spirit of political correctness, every sex club should be classified as orgasm enthusiast gatherings.” 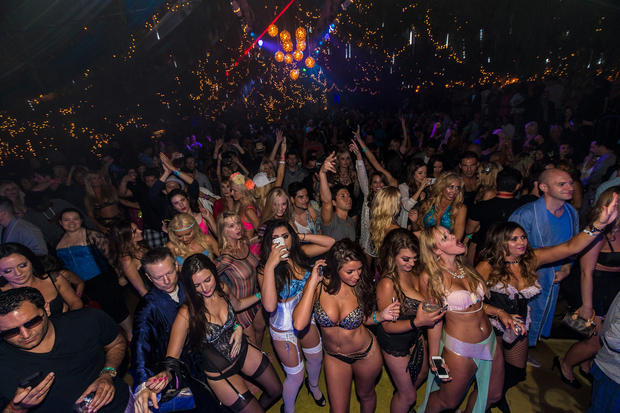 “It says a lot that anything we describe as orgasmic is usually messy to some extent.” 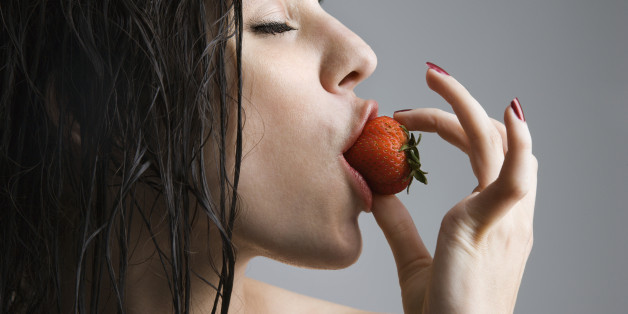 I hope this gives all those sexy dancers out there a little extra inspiration the next time their favorite song starts playing. Whether it’s at a club or in a bedroom, don’t be afraid to flaunt those sexy dancing skills. The world needs a little sexiness these days. Not everyone is good at it, but that doesn’t mean you can’t appreciate it.