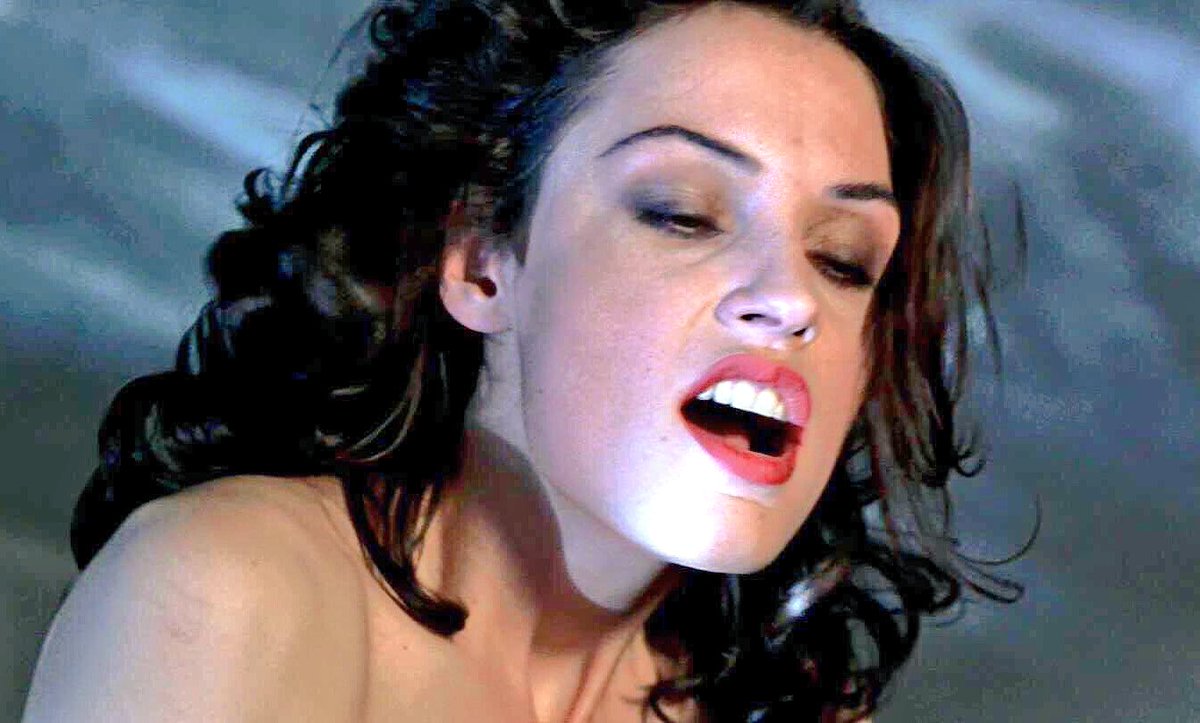 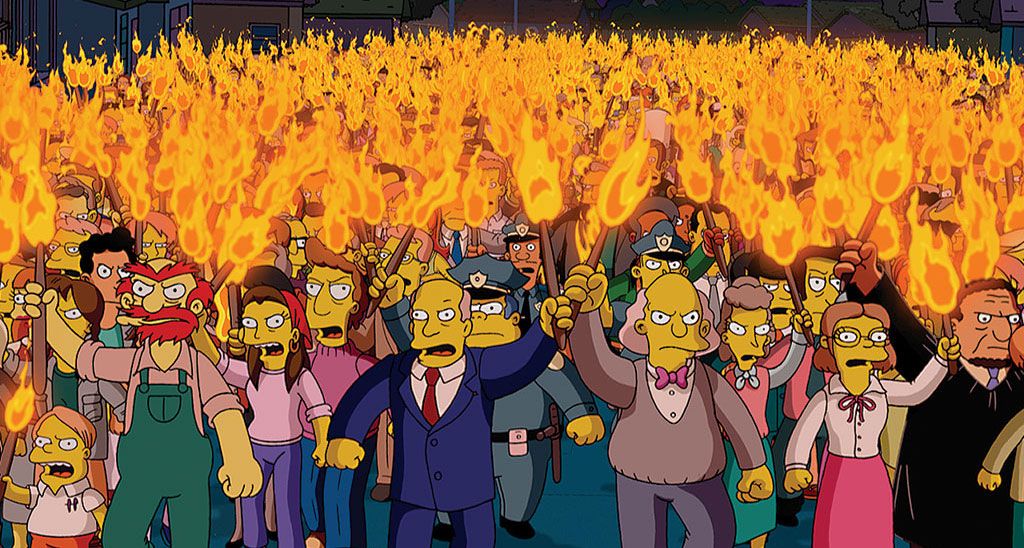 People have been waging wars since the dawn of civilization. These never-ending struggles have people clash over ideas, concepts, and identities that cannot and will not be resolved. Some of these conflicts have literally reshaped society and the world we live in. They are a fundamental, and at times inescapable, part of civilization.

Then, there are the subtle, less obvious wars that we never win, but insist on fighting. These wars rarely have epic battles or iconic names like Waterloo, D-Day, or Super Bowl XLII. On some level, we know these wars can’t be won. We know we inflict a lot of collateral damage by fighting them. We’ve just been doing it for so long that we don’t know how not to fight it.

Despite not being a woman, I think it’s important to touch on that struggle, especially since recent scandals and trends in our sexual culture have taken the war to uncharted territory for both genders. For women, in particular, the conflict is far different from the one they’re used to fighting. 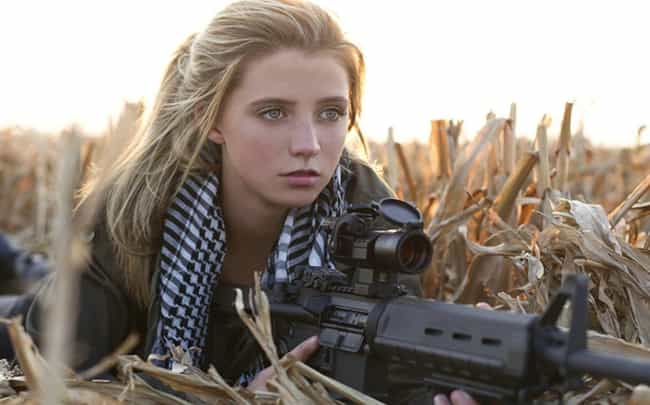 If they weren’t having sex with their husband, who they probably didn’t even choose, then they weren’t having much sex. For the most part, a man could get away with having a few mistresses or seeing a prostitute every now and then. If a woman dared stray from her wifely duties, though, the punishments were severe. 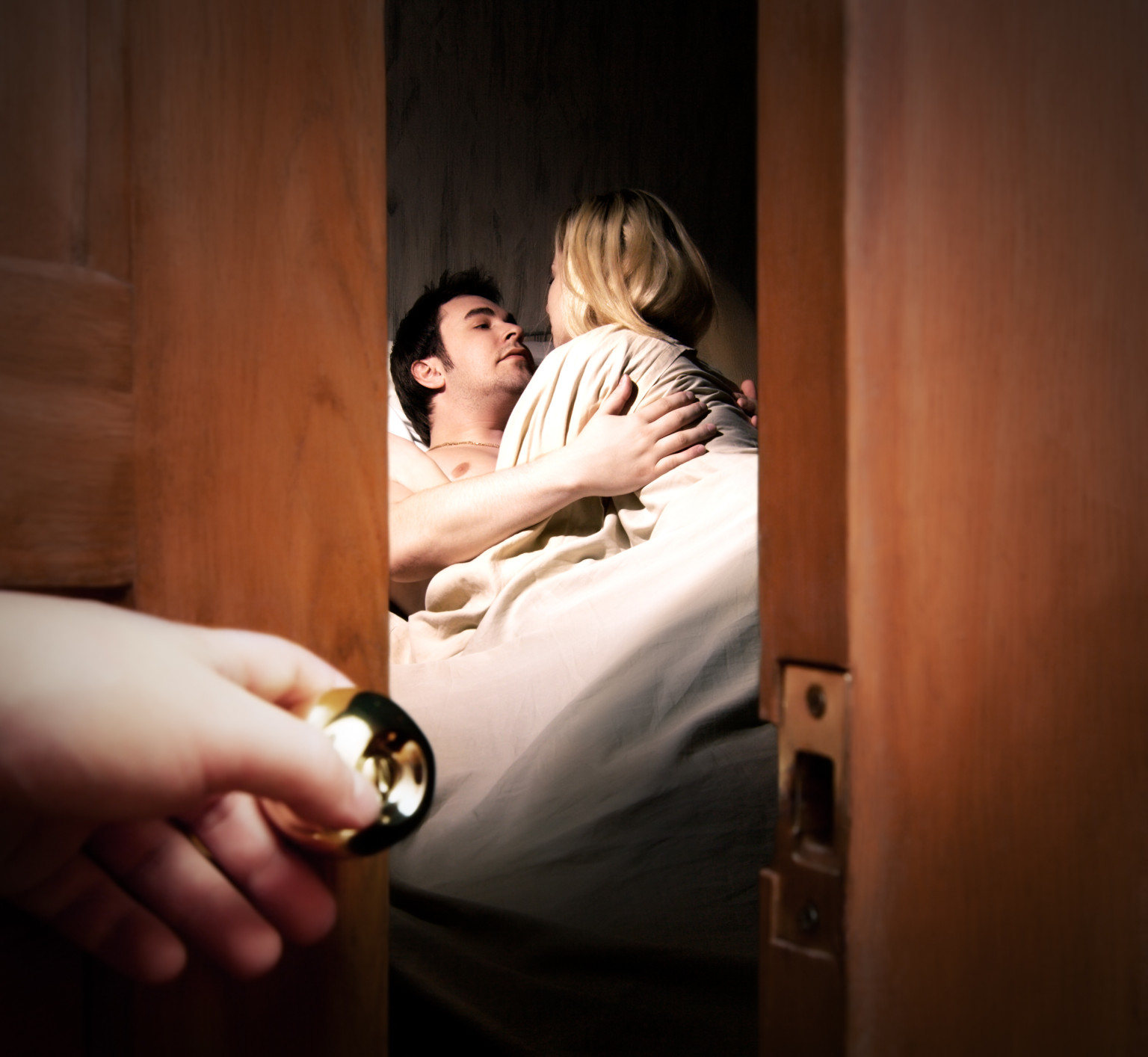 Even today, a woman sleeping around on her husband is dangerous in some parts of the world. Even when it doesn’t get you killed, it can ruin your life in many other ways that men rarely deal with. It’s not fair. It’s certainly not in line with notions of gender equality. That’s the problem with wars, though. Things like logic, justice, and compassion are the first to go.

Why is this war even being fought in the first place, though? Moreover, why are women dealing with a different war than men? Well, there are many answers to that question and most of them will piss off most feminists, egalitarians, or people who just value any semblance of fairness. Unfortunately, hippie communes are few, far between, and prone to poor hygiene and clogged toilets. Much of our civilization was built on complex, hierarchical societies that required men to work the fields, women to care for children, and a certain assurance that the kids you had were yours.

Before the days of Maury Povich, though, the only way to be sure of that was to be sure that a woman was faithful from her wedding night onward. Since people rarely trust the horniness of their spouses or the men who may seduce them, this led to traditions and taboos that demanded modesty and subjugation for women.