A Disease-Free World: It’s Closer Than You Think 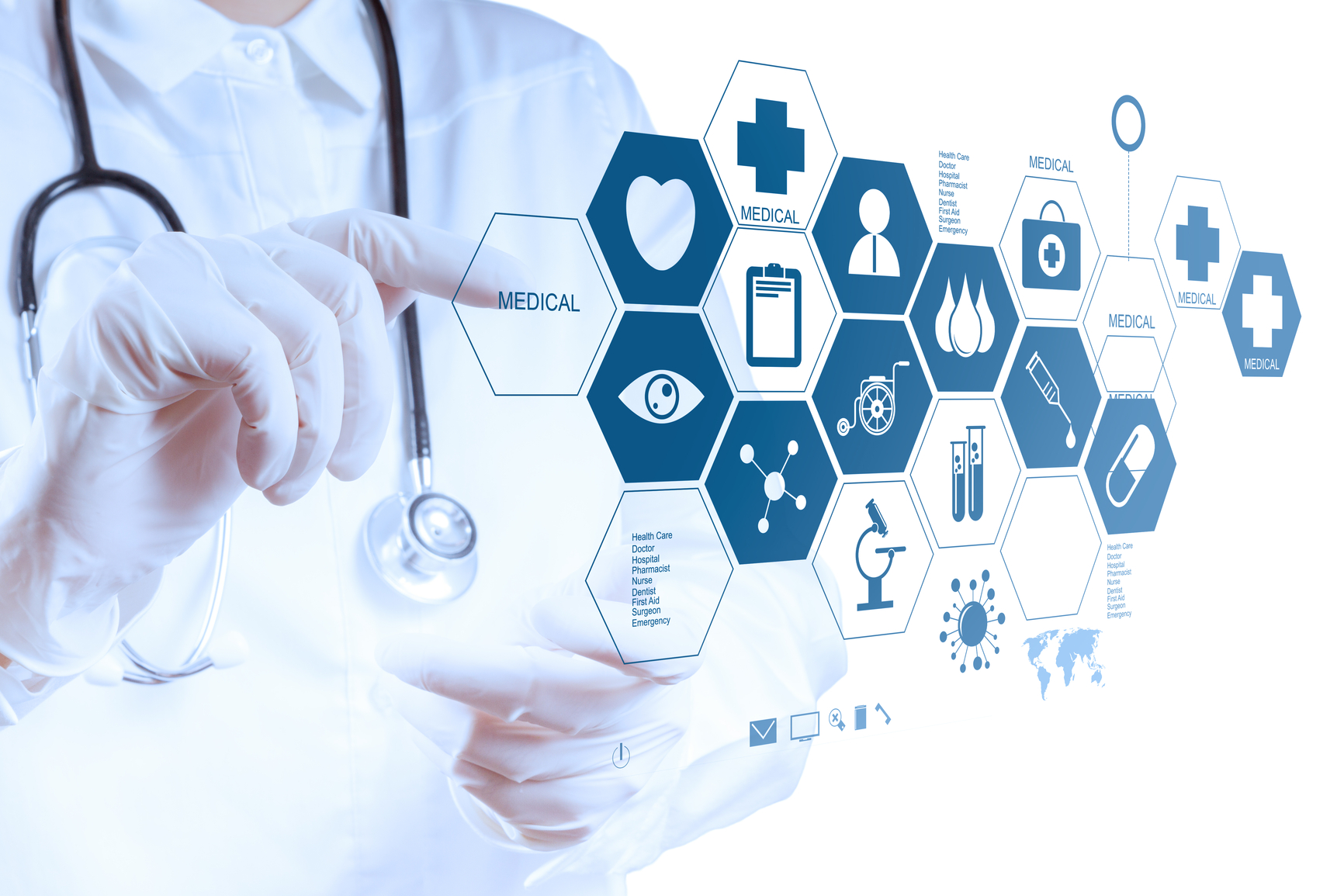 Last year, I proposed a little thought experiment that I’m sure everyone whoever sat through a high school health class outside of Texas has contemplated at some point. I simply asked people to imagine a world where all the dreaded infectious diseases, including the very unsexy kind, were cured.

I tailored the thought experiment to focus on our sex lives because disease is still a major concern for anyone that is sexually active. That’s not just because diseases are used as scare tactics to dissuade teenagers from having more sex than priests, rabbis, mullahs, and monks have deemed appropriate. These diseases still carry a stigma to them that you just don’t get with the cold or flu.

Anything that effects disease is bound to affect our sex lives and many underestimate just how big an effect it’s already had. Many attribute the sexual revolution of the 1960s to the rise of contraception, but in observing the historical data, it’s now clear that this remarkable advancement didn’t play quite as big a role. If any one breakthrough should be credited with the sexual revolution and the greater sexual freedom that came with it, it’s modern antibiotics. That’s right. Penicillin probably did more for your sex life than the pill ever did.

That’s because up until the 20th century, nasty diseases like syphilis, gonorrhea, and chlamydia weren’t just more prevalent. They were downright debilitating. Just ask Al Capone. There was a legitimate reason to avoid excessive sexual promiscuity. It could actually kill you.

At the moment, HIV is the only disease that’s still fatal, but even that is losing its grip because modern antiviral drugs can contain it to the point where it’s manageable. It’s still a concern and it’s still ravaging certain parts of the world. However, at some point, even diseases like this will succumb to modern medicine.

I bring all this up because a future without infectious disease, including the unsexy kind, is actually closer than you think. I’m not saying it’ll happen in the next few years so don’t throw all your condoms away just yet. Within the next couple decades, though, we may very well see a future where the horrifying diseases we dread today no longer plague us.

To understand the scope of this issue, we first need to understand how most of our modern medicine works when it comes to treating infectious disease. Modern antibiotics, as well as antiviral drugs, operate in a way that’s akin to carpet bombing in World War II. Anyone who has seen one too many History Channel documentary knows about that.

It’s a messy, destructive, and potentially counterproductive effort that does a lot of collateral damage. Sure, you’ll probably kill a few Nazis, but you may also kill some of the folks opposing them. For many diseases, though, it does the trick. Our bodies can take the necessary punishment to take down these nasty bugs.

Now, we may have a new tool with which to fight disease and this one go beyond merely bombing its target. It’s more akin to sending a legion of Navy SEALs and ninjas to take down a handful of targets and do so with an efficiency that gives military commanders wet dreams. It’s called CRISPR and it will change the world in ways that even antibiotics never managed.

CRISPR stands for “Clustered Regularly Interspaced Short Palindromic Repeats,” but make no mistake. This exceedingly wordy, overly technical jargon is a game-changer. It’s modern medicines first functional gene-editing tool that allows scientists to cut and paste genes the same way we cut and paste text on a computer. That may not sound like a big deal, but if you’re concerned about your sex life, trust me. It’s a huge deal.

Infectious disease, be they a sore throat or total organ failure, relies on pathogenic organisms that are genetically programmed to infect others and spread to as many other hosts as possible. Anyone who saw the movie “Outbreak” understands this. Until CRISPR came along, we really couldn’t attack those genetics. That’s why we needed the biological equivalent of carpet bombing to combat them.

CRISPR changes that. It can specifically identify certain segments of DNA within an orgasm, snip them out, and either replace them with something else or nothing at all. For any robust infectious pathogen looking to ruin your weekend, that’s the equivalent of a head shot with a 44 magnum.

CRISPR is still in the early stages of its development. It is, essentially, in beta test mode wherein scientists and researchers are working out the kinks and refining various editing techniques. However, the implications are already taking shape.

Last year, a team at Temple University successfully proved that CRISPR could be used to remove HIV from infected cells. If CRISPR can take down something as robust and devious as HIV, a disease that has tormented medicine for decades, then all bets are off. Every disease that relies on a pathogenic microorganism is screwed.

Even antibiotic resistance won’t help them this time. That’s because CRISPR is akin to a chainsaw and a tree. The tree can only adapt so much to resist chemicals, pollutants, or whatever other lifeforms are used to kill it. No amount of adaptation will save it from a chainsaw. That’s why there are no chainsaw-resistant trees.

Modern medicine already spurred one sexual revolution, but that one still had limits. This brings me back to the same thought experiment I pitched last year. What will happen to our society when tools like CRISPR are perfected and every infectious disease we ever worried about is no more?

This isn’t some distant scenario either. There may very well be children alive today who will grow into a world where they never have to worry about diseases like AIDS, the flu, SARS, or hepatitis. Add in advances in contraception like Vasalgel and the possibilities become even more intriguing, not to mention sexy. Again, don’t throw away your condoms just yet. CRISPR isn’t perfected just yet, but its potential is already clear. The days of the diseases that sex ed teachers have used to scare teenagers out of having sex are numbered. A world without infectious disease isn’t just possible. It’s very probable now. The question is are we ready for it?

32 responses to “A Disease-Free World: It’s Closer Than You Think”