Well, according to the calendar, fall is officially here. That’s right. It’s time to put the bikinis away, break out the heavy coats, and envy all the lucky assholes who live in a tropical climate for the next eight months. It’s going to be a long winter is what I’m saying.

As much as I’ve expressed my fondness for all things summer, I don’t deny that fall has its appeals. In addition to football being back, it’s also cooler without being too cold. You can get away with wearing shorts and not sweating so much that you smell like a wet dog. For a guy who loves to sweat for all the right reasons, that’s important to me.

Then, there’s the foliage. I don’t care what those lucky assholes in tropical climates say. Fall foliage is a sight to behold. I happen to live in an area where the changing leaves is pretty damn beautiful. I’d even go so far as to say it’s sexy. All that extra color, combined with a greater need to stay warm, creates all sorts of sexy situations.

It’s not the same as bikinis and speedos, but it’s still a unique brand of sexy. That’s why I’m going to get the ball rolling on fall by dedicating this week’s edition of Sexy Sunday Thoughts to the changing leaves. Sure, we have to rake them later, but let’s enjoy the spectacle while we can. It’s a special kind of sexy so let’s make the most of it. 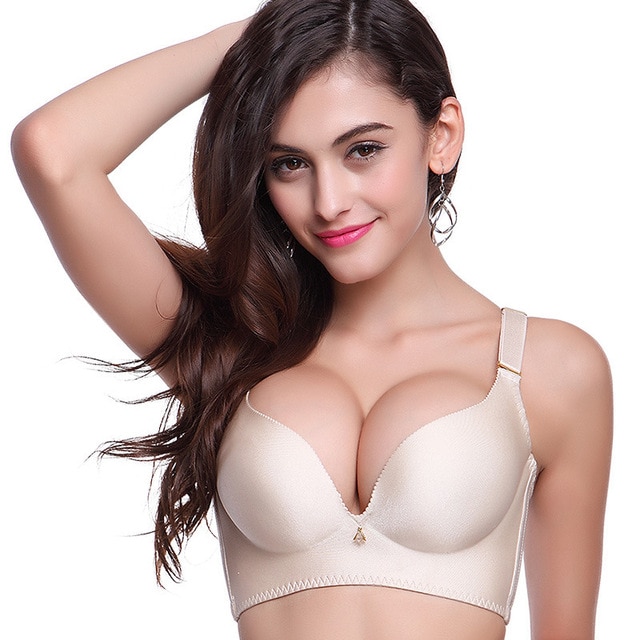 “Is it possible that babies conceived in winter were also part of an effort by couples to save money on their heating bill?”

“Sex is the only activity in which women don’t mind procrastination.”

“Is it possible that the first nipple piercing was a product of someone not wanting to admit how clumsy they are when drunk?”

“Are crazy people really better in bed? Or are sane people just too unwilling to make the extra effort?”

“When you think about it, the afterglow after sex is like a reverse hangover.”

“The amount of a woman’s body that a man’s lips have touched is one of the best measurements of his commitment.”

I hope that got everyone’s blood flowing, if only to give them the strength they’ll need to rake up the leaves. Summer may be officially over, but there’s a way to be sexy in every season. Granted, some seasons are more challenging than others, especially those not conducive to thong underwear, but I’m up for that challenge and I intend to deliver.