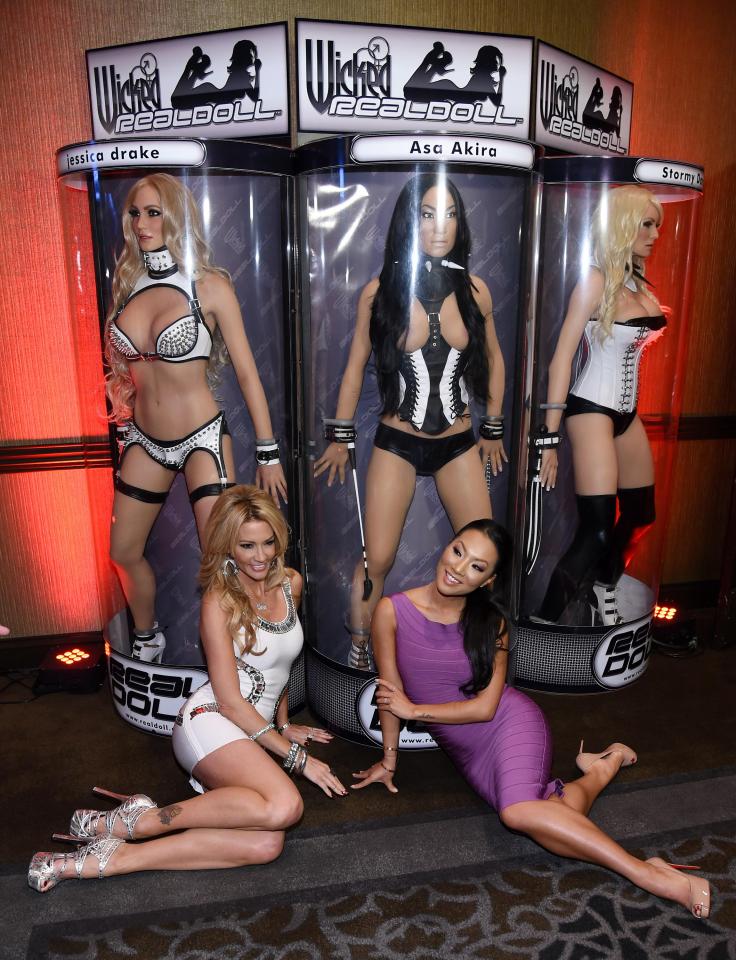 Picture, for a moment, a time when your spouse, lover, or favorite celebrity looked their absolute best. It might have happened years ago. It might have been last Tuesday. Just take a mental snapshot of that image, recounting every minute detail of that beauty everything that went into it. Take all the time you need. Enter the world of RealDolls, the Apple/Google/Amazon of realistic sex dolls. These are not cheap blow-up dolls that a teenage boy hide under his bed. These are advanced, sophisticated replicas that capture the look, feel, and texture of real human flesh. They’re basically the closest we have to sex robots, albeit without the robot part.

I’ve mentioned RealDolls a couple of times on this blog in various articles, often when discussing sex robots. They are currently on the cutting edge of this field, but that edge has tried to sharpen itself in a whole new way recently.

That’s because those same economics I mentioned earlier are changing. The sex industry is undergoing some pretty major shake-ups that most people aren’t aware of, if only to preserve their browser history. DVD sales, website subscriptions, and the live sex shows that once fueled the industry are declining in sales. Between piracy and the porn-centric tube sites that some probably have open in another tab, that’s understandable.

It’s a lot more challenging today to make a living in the sex industry. Whether you’re a big-breasted, big-dick star or a simple producer, you’re feeling the hit on the profit margins in an era where everything ends up online for free and few have the legal muscle to ally themselves with such a seedy industry.

Legally speaking, the laws are already in place. RealDolls even says on their website that they cannot legally create a doll to look like a particular celebrity, alive or dead. That would be like Photoshopping someone’s face into unflattering photos. So anyone hoping for their own personal Jennifer Lawrence sex doll will be out of luck.

Then again, who’s to say that Jennifer Lawrence won’t need extra money at some point in the future? What if she, or some other celebrity like Channing Tatum or Taylor Swift, see licensing their appearance as just another revenue stream? Legally, they could do that and make a great deal of money in the process. The box office for “Magic Mike” alone proves there is market for a Channing Tatum sex doll.

That process is going to need to improve before celebrity sex dolls become a viable business investment. RealDolls might be on the cutting edge of the industry, but that industry has not yet had its version of Henry Ford or Ray Kroc come along. That person is probably alive right now, but just doesn’t know it. 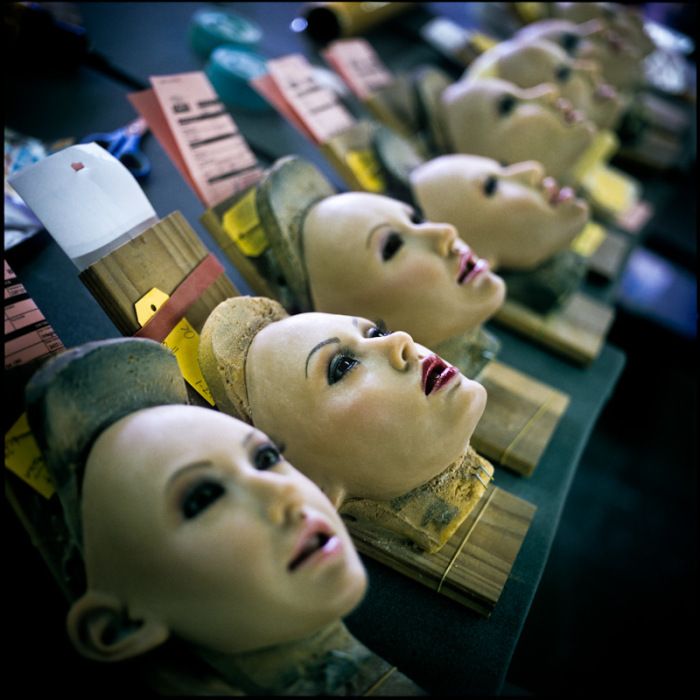 Once someone finds a way to bring the cost of these things down, then that’s when things get interesting and not just in the sexy sort of way. Again, I need everyone to think back to that mental image I described at the beginning of this post. I promise this is the last time, but it’s part of a larger point.

After the technology behind sex dolls improves, then chances are they won’t just be used for sex. Imagine someone who lost their spouse and refuses to let them go. A lifelike sex doll could provide comfort. Imagine someone develops a terminal disease and can’t easily be intimate with someone. A lifelike sex doll could provide at least some form of intimacy to improve their quality of life.