If you’re reading this on a tablet computer while sitting on a beach or by a pool, then congratulations. You’re winning summer. Yes, it is possible to win at summer. It’s not that hard either, although some people still find a way to lose. A lot of those people tend to lose every other season as well so it’s not that much of a stretch.

I get it, though. Sometimes on a hot summer day, it’s tempting to just want to stay inside where the need for sunscreen is low and the air conditioner keeps you from sweating. I’ve given into that temptation plenty of times, especially in my youth when I didn’t care much for staying in shape. I’ve since learned the value of going out into the heat, sweating a little, and soaking in the summer.

I’ve often told friends and family that if I ever make enough money with my novels, then I’ll retire to a tropical climate where I have a chance to see beautiful women in bikinis all year round. However, until I reach that goal, I’ll have to settle for summer. It’s not the same as a tropical paradise, but I’ll gladly take it.

For this week’s edition of my Sexy Sunday Thoughts, I’d like to dedicate this small contribution of sex appeal to all those tropical beaches where the champions of summer dwell. I hope to join those ranks one day. Until then, here are some lurid thoughts that should keep the heat flowing, no matter the season.

“Misshapen breasts on a woman aren’t nearly as detrimental as a misshapen penis on a man. How is that fair?”

“The presence of a genital piercing may or may not be correlated with significant boredom in their past sex life.”

“Technically speaking, the ultimate form of thrill sex is doing it in a police station that’s on fire.” 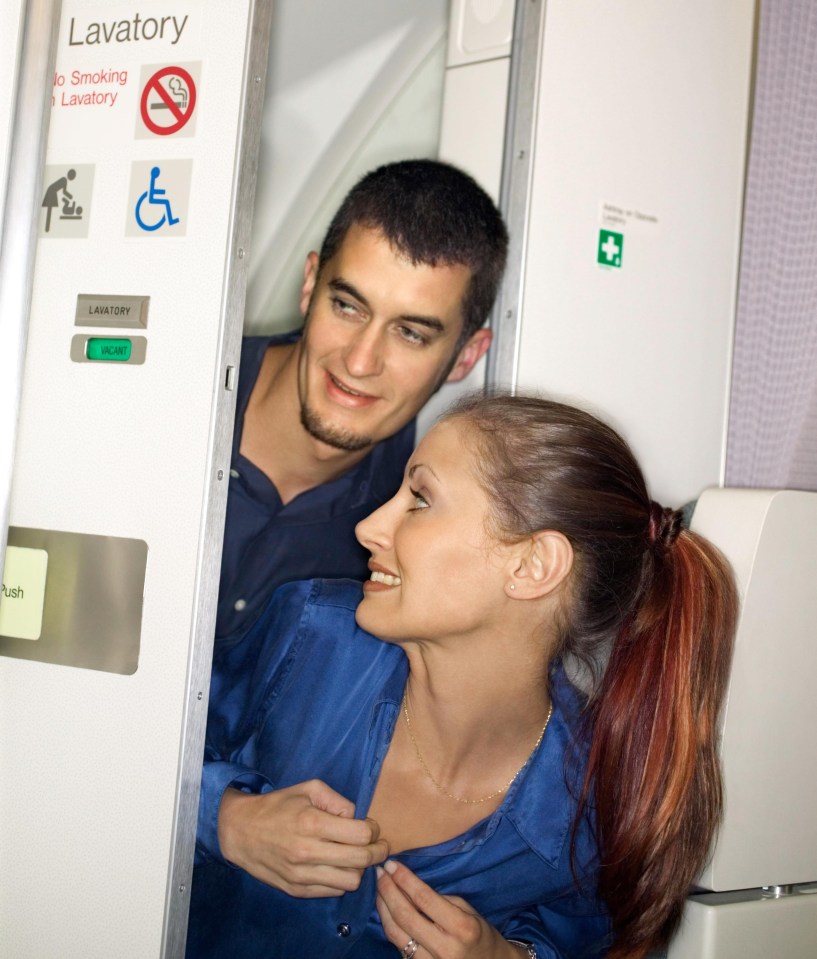 “Sex and desert are the only two occasions in which it’s socially acceptable to drool.”

“Your average stress levels are directly related to how concerned you are about someone seeing your browser history.”

“Sex is one of the few activities where being overly prepared can end up being counterproductive.” Once again, if you can spend any part of the next few weeks on a beach, sipping margaritas, and wearing as little clothing as legally possible, do it. That’s one of the great joys of summer. Between heat, cool drinks, and legally permissible half-nudity, what more could you want?