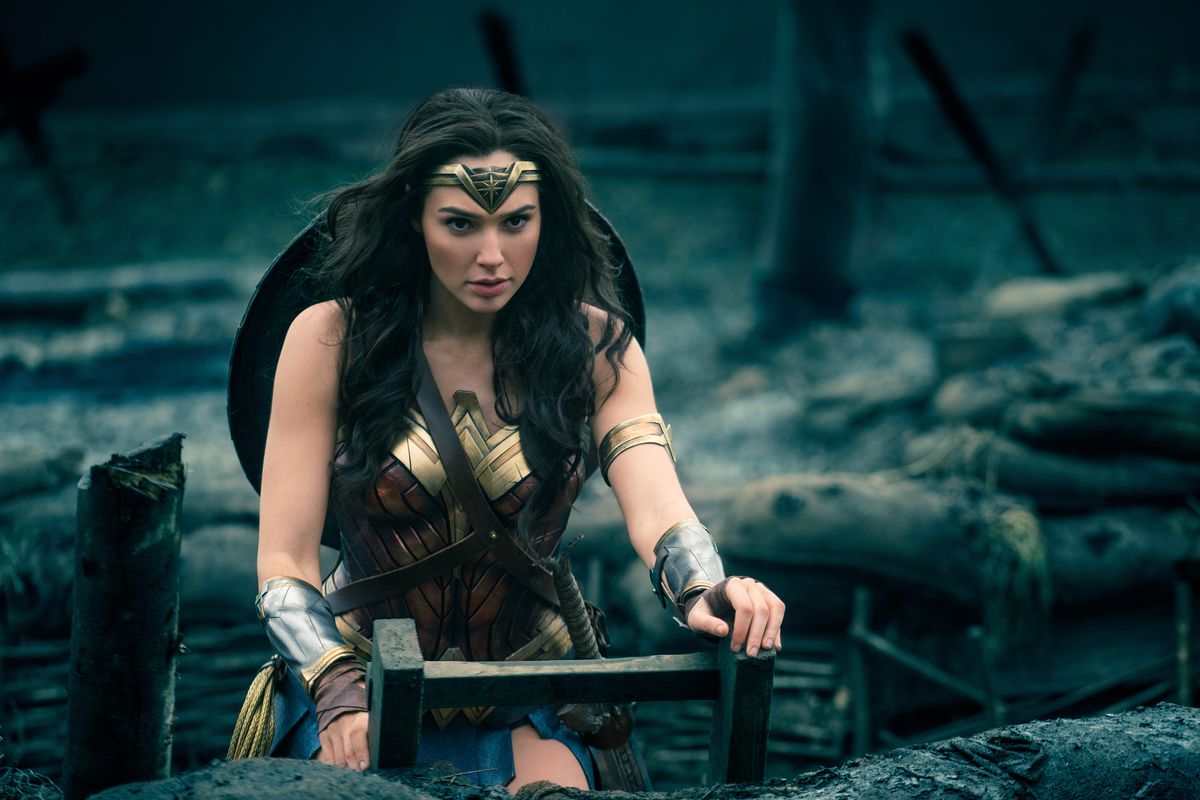 Some big, but completely unsurprising news dropped at the San Diego Comic Con. After conquering the box office and finally helping everyone forget about Catwoman and Elektra, Wonder Woman has finally proven that female superhero movies can be awesome. As such, she’s getting a sequel and it’s already in the works.

She’s Wonder Woman. It’s not enough for her to just meet expectations. She has to exceed them, raise the bar, and look sexy as hell while doing it.

One response to “Wonder Woman Sequel CONFIRMED (As Expected)!”