The following is a video from my YouTube channel, Jack’s World. It’s another video about comic books, which shouldn’t surprise anyone at this point. It’s also about Victor Von Doom, which shouldn’t surprise anyone who has been following this site for any extended period. This video is actually based on an article I wrote a while back, but with a few tweaks here and there. Given his eventual arrival into the Marvel Cinematic Universe, I think the time is right to celebrate why he’s such a great character. Enjoy!

Why Lex Luthor Is The Ultimate Villain

The following is a video from my YouTube channel, Jack’s World. This video is a brief exploration of one of the greatest fictional villains of all time, Lex Luthor. There has been an ongoing trend in recent year to develop more complex villains with equally complex motivations. However, there’s still room for the kind of old school, pure evil villain and nobody epitomizes that more than Lex Luthor. Hopefully, this video gives everyone a new appreciation of that. Enjoy!

Certain concepts easy to discuss, but poorly defined. You could get 100 people in a room, get them talking about art for hours on end, and at no point will anyone have a clear definition of what constitutes art. For some, it’s a beautiful painting by a long-dead artist. For others, it’s a banana taped to the wall.

The conflict occurs when discussing anti-heroes. I know because I’ve discussed them before. I’m guilty of throwing that label around and attaching it to certain characters. However, despite having a definition, the concept is still poorly defined. It’s so poor, in fact, that you can argue that almost any character with the “hero” is also an anti-hero to some extent.

Like art, it’s one of those things we think we know when we see. Given the sheer volume of superhero comics I’ve read over the years, I like to think I can point out and define an anti-hero better than most. Even with that experience, I doubt my standards are flawless. In fact, I’m fairly certain most peoples’ standards are ridiculously flawed.

I say this because I recently came across a new video by Overly Sarcastic Productions, a wonderful YouTube channel that I would highly recommend for all aspiring writers. Whether you’re writing adventure, sci-fi, or erotica romance, this channel offers invaluable advice and lessons.

My favorite part of the channel is its ongoing series, Trope Talk. It covers a wide range of writing topics, from paragons and pure evil villains to romantic sub-plots and reformed villains. Recently, it tackled the concept of anti-heroes in a comprehensive, colorful way. What made it even more compelling, in my opinion, are the characters it singled out to make the most important points.

There’s a lot I could say about it. Rather than spoil it, I strongly encourage everyone to watch the video. If you think it’s wrong on some areas or missed something, then please make your case in the comments. As both a comic fan and an aspiring writer, I’m always happy to discuss such topics.

If nothing else, I hope that video convinced you to go watch “Star Wars: The Clone Wars.” Seriously, even if you’re not a Star Wars fan and utterly despised the sequel trilogy, go check it out. It may not have Baby Yoda, but it has plenty to offer, both for anti-heroes and so many other wonderful things. 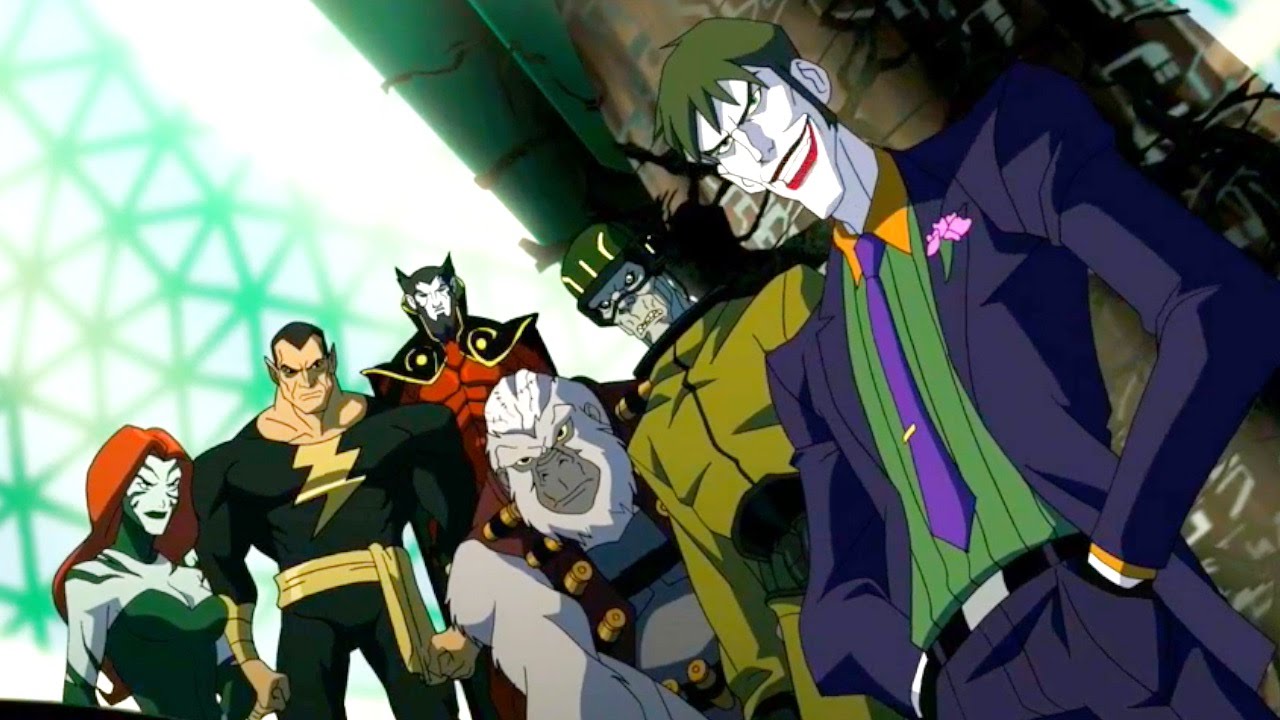 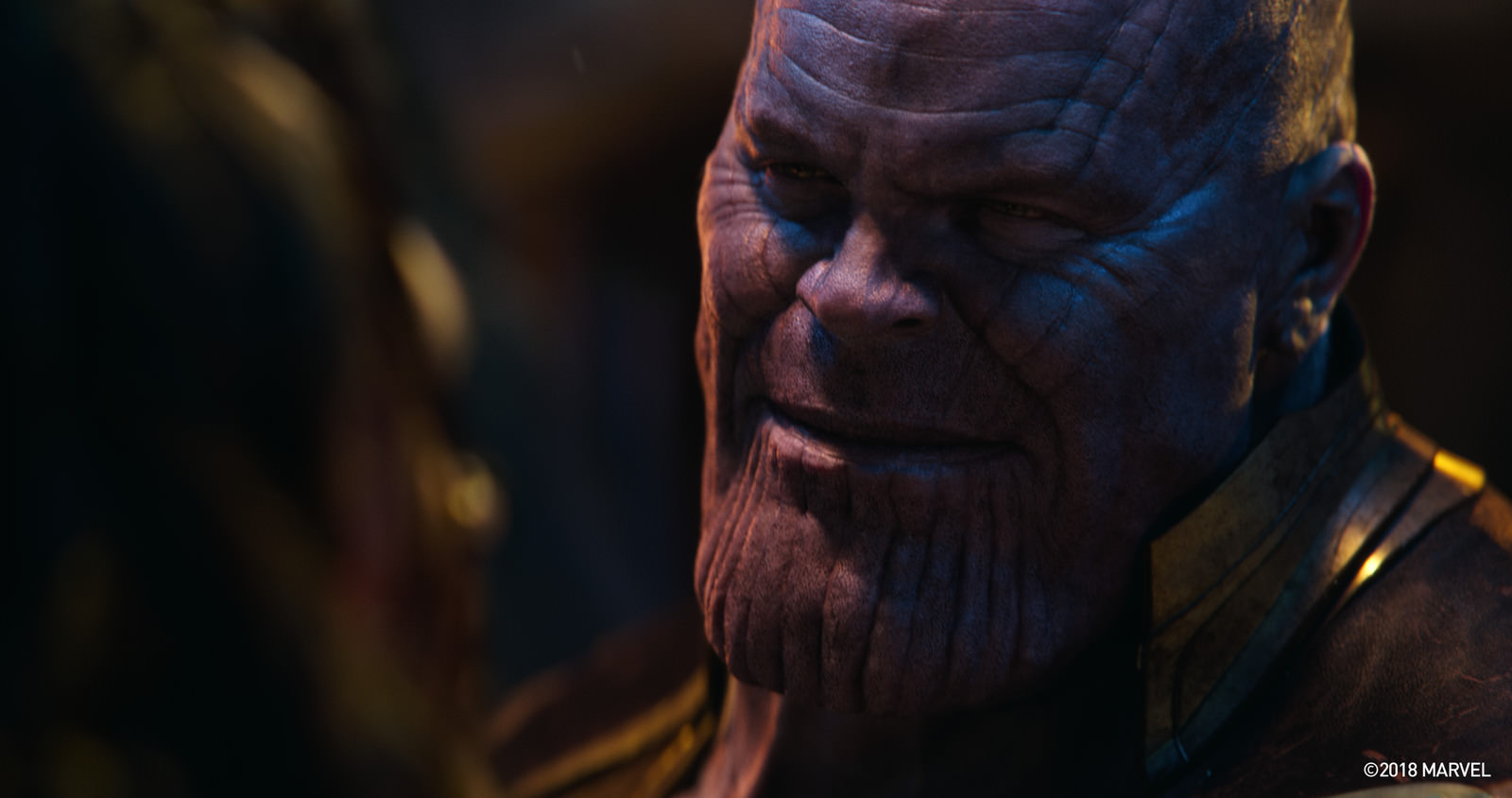 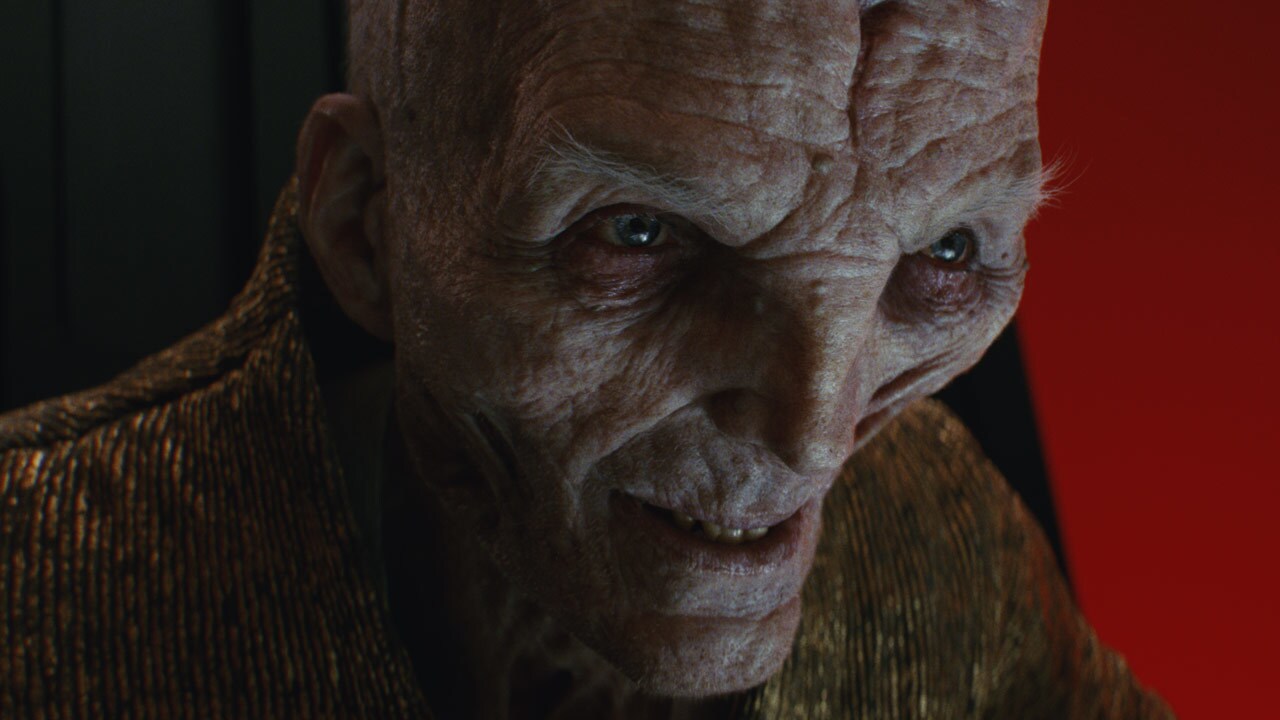