I’m not a young man anymore. I’ve long since accepted that. It took me a while, but it was necessary. You can’t think, act, and conduct yourself as a young person forever. Neither the human body nor the flow of time works that way.

However, as we get older, our perspectives and outlook changes. I know mine has since I was a teenager. Given how miserable I was, I kind of had to. I expect it to continue changing as I get older. I don’t know what or how much that change will entail, but I know it’s coming.

Very recently, I already saw some of those signs. About a month ago, I finally had my annual physical, which is something I encourage everyone to do, regardless of their age. A part of getting older is understanding that youth won’t keep you healthy anymore. You have to be proactive. You have to take care of yourself physically, mentally, and emotionally.

For the most part, I’ve put in the work. I try hard to say in shape as best I can, especially after I was so unhealthy in my youth. I won’t say I’m in perfect health. My annual physical did raise some issues, some of which have less to do with my exercise routine and more to do with my family history of illness. However, it’s what happened shortly afterwards that really stood out.

I noticed a notable increase in gray hairs.

I won’t say this freaked me out, but it was a bit jarring. I understand I’m not young anymore. Getting gray hair is an unavoidable part of getting older. I’ve seen it happen with my father, my uncles, and pretty much every older male friend. It was bound to happen to me at some point. I just didn’t expect to notice until after I turned 40.

Now, some of that might be a result of how stressful last year was. Other parts of it might have to do with a series of other big changes in my family that are too numerous to list. Whatever the cause, it’s getting more noticeable. You might not see it from afar, but trust me. I can see it every morning when I look in a bathroom mirror.

At some point, others will see it too. I won’t be able to hide my age. Nobody will ever mistake me for a guy in his 20s anymore. Honestly, I’m fine with that. The guy I was in my 20s was still a work-in-progress. That progress is far from complete, but I’m much further along now compared to where I was 10 years ago.

In that sense, gray hair almost seems like a marker of sorts. It’s a sign of how far I’ve gone in life and how strenuous it has been. I don’t doubt that I’ve had it easier than some and harder than others, but I’ve endured and learned every step of the way.

I haven’t gone as far as I could’ve. Hindsight has a tendency to reveal all the missed opportunities and avoidable mistakes we’ve made. In that respect, graying hair reminds us that we don’t have unlimited time. Moving forward, every second becomes a bit more precious. Past mistakes become bigger in some ways and smaller than others.

I just have to do those things with the knowledge that I’m not young anymore. Youthful energy will not carry me as it once did. Achieving what I hope to achieve will still take effort. However, what I lack in youthful energy, I make up for with experience, wisdom, and perspective.

The more I notice these gray hairs, the more incentive I have to keep enduring. That’s my perspective and I hope others in my position come to share it.

Birthdays And Mid-Life Crisis: Should I Worry?

Recently, I just celebrated my birthday. I’m not an old fart just yet, but I’m long past the age of celebrating birthdays with candles, puppets, and trips to Chuck E. Cheese. I can’t really call myself young anymore either. The fact I often recall my colorful college years is proof enough of that.

As of now, I think it’s safe to say I’m middle age. I’m in the early part of my 30s. I’m not married, I have no kids, and I’m single. While I’ve had a few failed efforts at online dating, I’m currently a long way away from having a stable relationship. That makes me worry that I’m on track for a mid-life crisis.

That may come off as paranoid, on my part. According to actual research on the subject, which does exist, people don’t have these things until their mid-forties at the earliest. However, I feel as though I check one too many boxes with respect to men who end up overly obsessing about where they are or aren’t at a certain point in their lives.

Maybe I’m just overreacting, after having celebrated a birthday that reminded me I’m a year older. I hope that’s the case because I don’t think I would handle a mid-life crisis well. According to WebMD, these are the signs that a man may be going through one and isn’t handling it in a healthy way:

Either one of these symptoms is something I don’t think I’d handle well. In the past, I’ve shown an ability to effectively shame myself into changing my habits for the better. Who’s to say it won’t work in the opposite direction? I like to think I have enough perspective to avoid that, but I don’t know for sure what age will do to that perspective. 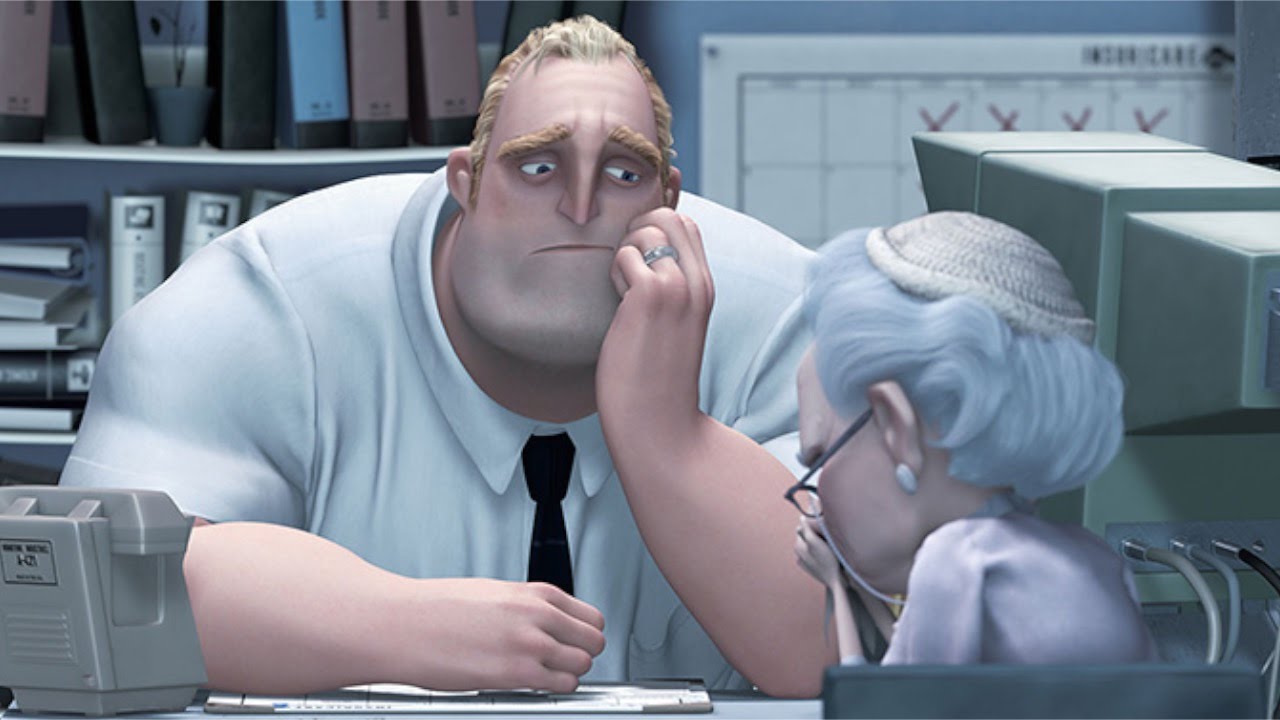 This may all still be paranoia on my part. It might also be me worrying about getting deeper into my 30s, but still being single. I’ve already had that cause some issues in the past. As I get older and remain single, I’m sure those issues will continue.

It doesn’t help that a lot of friends and family members are starting to get married, have children, or get involved in long-term relationships. When I was in my 20s, I could sort of get away with being an outlier. I could just fall back on youth, inexperience, and stupidity. Those were good excuses, but like all excuses, they eventually become hallow. 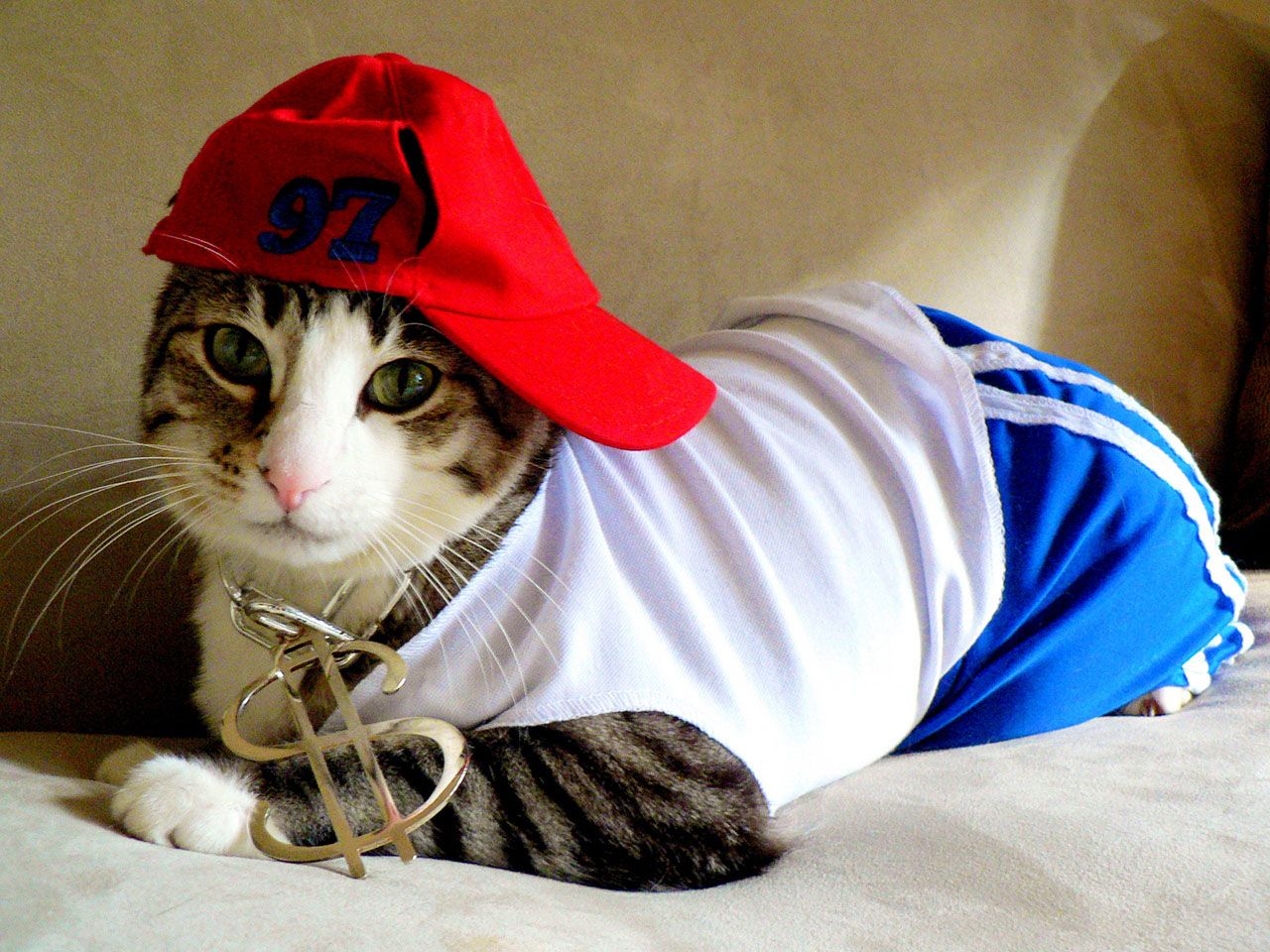 Perhaps that’s what has me most worried about the prospect of a mid-life crisis. In talking about excuse banking, I’ve had to think a lot more about the excuses I’ve made in the past and the ones I still make to this day. I’m making these excuses at a time when I’m happy, healthy, and not feeling too old.

That could change a great deal after a few too many birthdays. Beyond the fact that the body always breaks down with age, the world around me is constantly changing. It’s a given that at some point in my life, I’m going to feel a certain level of stress, regret, and anxiety. That might tempted more than just extra excuses.

I’m not sure how that will manifest. Maybe I’ll go wild for a while at parties that I have no business attending. Maybe I’ll try to marry a random stranger on a trip to Las Vegas. Maybe I’ll buy a custom sex doll and name it after one of the characters in my books. It’s hard to know until it happens. I don’t want it to happen, but celebrating another birthday makes me wonder whether it’s inevitable.

In many respects, I’m well-equipped to either survive a mid-life crisis or avoid it altogether. I have a very strong support network among friends and family. I’m very close to my siblings, my parents, and my friends. A lot of them, especially my parents, know me better than I know myself. If I’m going through something, they’ll often pick up on it before I do.

Having that kind of support always helps. They’ve been a big part of what has inspired me to write this blog and my novels. I sincerely hope that one day, I can find a beautiful, loving woman to share that inspiration with as well. I’m working on that, but for the moment, I’m more vulnerable to a mid-life crisis than most.

At the moment, though, I’m still healthy, sane, and sexy as I’ve ever been. If that changes, chances are my posts on this blog will get a lot crazier and for a blog that has referenced sex robots, sex-positive superheroes, and cheesy romance movies that few men admit to liking, that’s saying a lot.

For this year, though, I’m going to enjoy all the birthday wishes I got from friends and family. I’m going to lavishly spend all the gift cards and eat all the cake. I’ll even have myself an extra beer for good measure.

Another year in this world has helped me improve as a person and as an aspiring erotica/romance writer. I want to keep improving. I also want to be ready for the moment when things in my life get rough.

I know if I can overcome them, I’ll be even better. Maybe I’ll even be able to get a few sexy novels out of them as well. If that kind of story helps me build my success, then I’m willing to endure in the name of all things sexy.