This time of year is great for those who enjoy hot weather, beaches, and bikinis. For sports fans, though, it’s somewhat bittersweet because there’s not a lot going on. Other than Major League Baseball, there’s not much going on. Unless you can somehow watch golf while sober and awake, you won’t find much worth watching.

I consider myself a marginal sports fan. I love football, as I’ve mentioned before, and I’ll occasionally watch hockey and basketball. However, I don’t wake up every day eager to watch two hours of SportsCenter and play fantasy leagues. I try to save most of my passion for erotica/romance, comic books, and writing sexy novels.

That said, I do have a soft spot for baseball. It has a sentimental value to me because that’s the sport I watched most with my dad growing up. On a hot summer day, few things relax me more than a cold beer and a baseball game. To me, I couldn’t be more content in that moment without a naked bikini model on my lap.

As it just so happens, this past week had the MLB annual All-Star game, which the American League won 2-1 in a thrilling game that went into extra innings. At a time of year where most sports fans are dangerously close to sports withdraw, it’s a great reprieve.

As such, I dedicate this week’s edition of Sexy Sunday Thoughts to baseball fans and sports fans in general. I hope it makes the All-Star break that much easier to endure. I also hope it can tide people over until the NFL season starts.

“Isn’t it ironic that some of the people who complain about others not thinking things through wouldn’t be alive if their parents hadn’t acted the same way?” 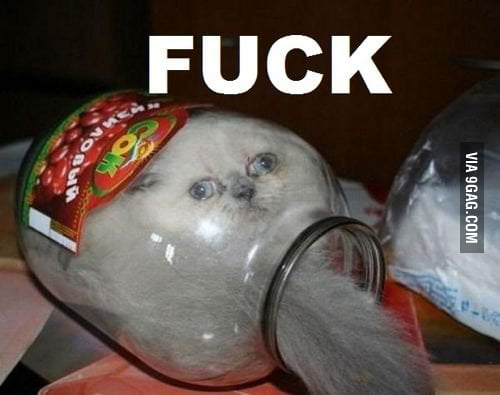 “Practically speaking, a beautiful woman on a beach full of straight men has no excuse for being sunburned on her back.”

“For now, exotic accents are the closest thing we have to female Viagra.”

I hope that makes your next trip to the ball park a little more enjoyable. If nothing else, it’ll give you something think about other than the inflated price of a hot dog. I know sports typically appeal to men, but true sex appeal knows no gender. Whether it’s a ball park or a brothel, it unites us all.