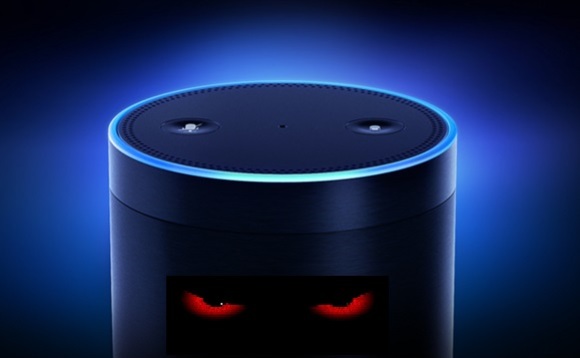 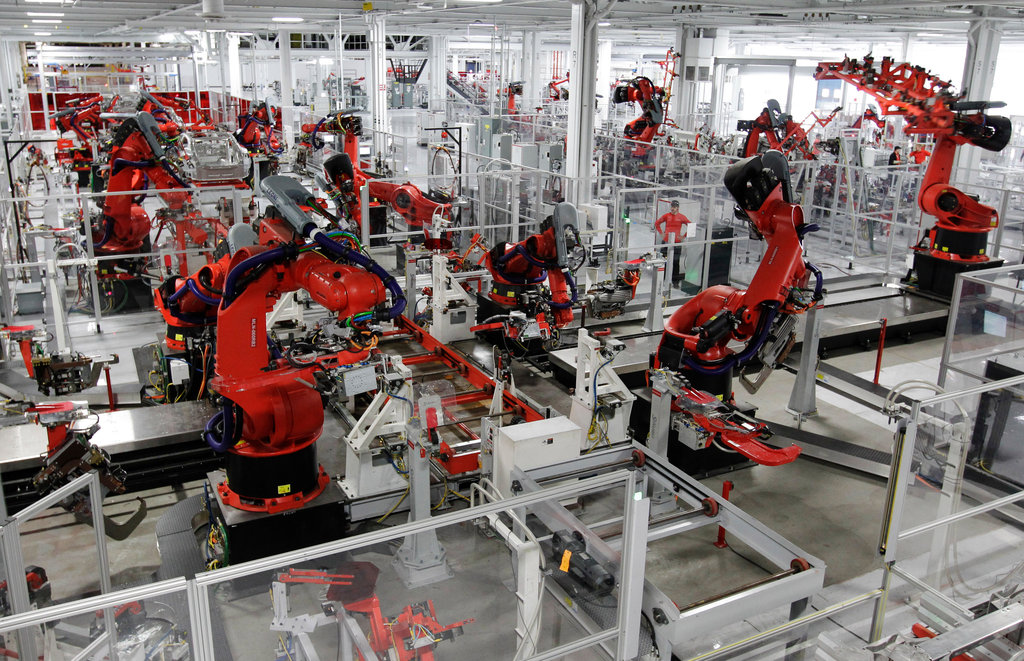 8 responses to “Is The Human Race Ready For Advanced Artificial Intelligence?”