A Drug That Eliminates The Need For Sleep (Is Almost Here)

Whenever I talk about the possibilities of human enhancement, sexy and otherwise, I do so with the hope that the benefits outweigh the costs. I understand that all progress comes at a cost. I also understand that it’s impossible to know the full extent of those costs until the genie is out of the bottle and the bottle is destroyed.

Never-the-less, I still think the risks we take with future technology are worth taking. In fact, I would argue we have to take them because our caveman tendencies towards tribalism and our inherent vulnerability to bullshit is a clear indication that our current situation is not working well enough. We, as a species, need to improve if we’re going to function on this confined planet.

Certain enhancements will do a lot more than others. I’ve mentioned emerging tools like smart blood, brain implants, and CRISPR. It’s impossible to overstate the kind of impact those advances will have on the human condition. They will be akin to giving a light sabre to a chimp. 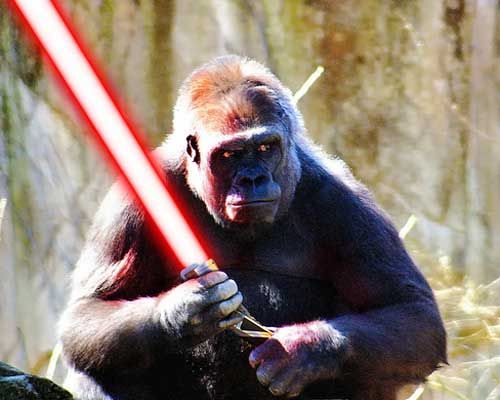 Other enhancements, however, will have a more subtle effect. They’re also likely to happen sooner, despite Elon Musk’s best efforts. That brings me back to sleep and the annoying need to spend a third of our lives doing it. I’ve already asked people to consider how their life would change if they didn’t have to sleep as much. Well, I have a confession to make. That was kind of a loaded question.

That’s because that, as we speak, there are efforts underway to reduce or eliminate our need to sleep. This is not some far-off fantasy out of a “Star Trek” re-run. This is actually happening, courtesy of DARPA, also known as the Defense Department’s officially-sanctioned mad science division. 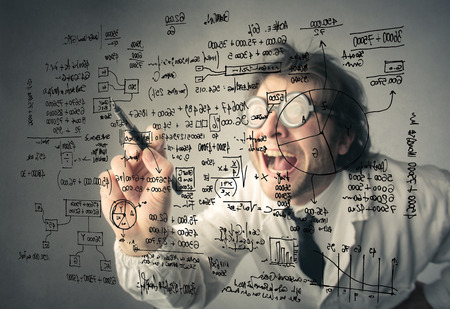 However, there’s nothing mad about their motivations. DARPA is in the business of developing obscenely-advanced technology to ensure that the United States Military remains the most technologically advanced military on the planet by an obscene margin. Part of that effort involves developing technology that creates soldiers that don’t have to sleep.

In the grand scheme of things, that’s one of the least weird projects they’ve pursued. This is a department that is researching flying submarines for crying out loud. As awesome/crazy as those concepts are, this potential breakthrough in sleep technology could have implications that go far beyond having soldiers that don’t require a nap. 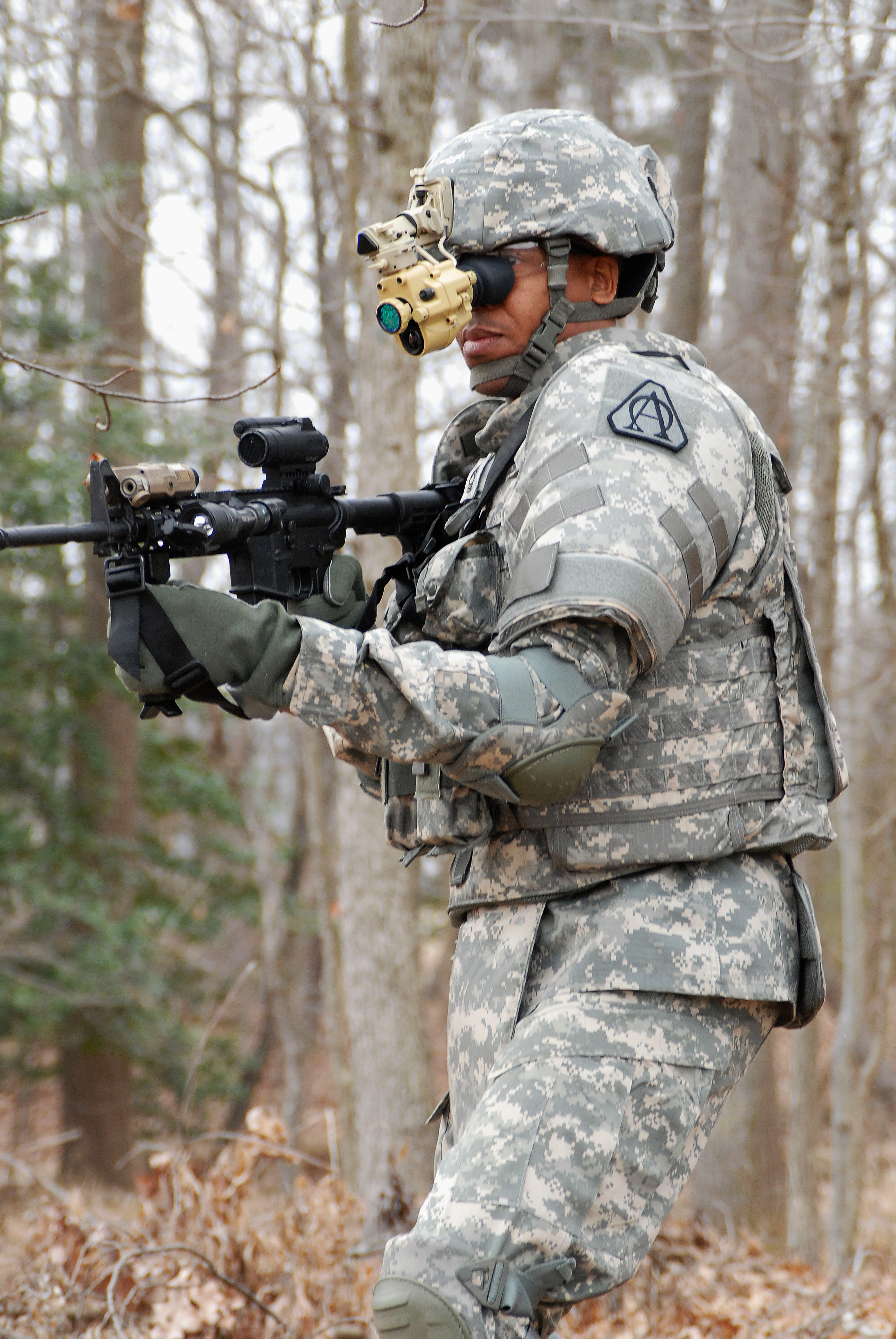 According to Wired, DARPA’s years of mad science has culminated in the development of a spray that users would apply, just like ordinary nasal spray. The spray contains a naturally-occurring brain hormone called Orexin A, which helps keep the brain in a state of alertness without the aid of heavy stimulates or copious amounts of coffee.

It’s somewhat crude in that it’s basically dumping chemicals into the brain and hoping for the best. That approach is not that different from those of other psychoactive drugs, which are fraught with all kinds of danger. Unlike other emerging technologies, though, this one is already happening. From here, it’s just a matter of refinement.

At the moment, the technology is basic and unrefined, but that’s how all technology starts. Just look at the models of old cell phones. That refinement will occur, though. There’s too much potential profit in it. Between truckers, grade-grubbing college students, and marathon gaming, there are a lot of people out there who would gladly pay to not have to sleep.

Depending on how much it costs, I would certainly jump at the chance to not feel so damn tired on a Monday morning. It would also give me more time and energy to write more sexy novels or explore more sexy issues on this blog. When sleep becomes optional and you have a lot of stuff you want to do, this sort of technology suddenly becomes invaluable.

I doubt I’m the only one whose life would invariably change, due to this technology, and I’m not just talking about hardcore night owls. Think about all the people who work demanding, energy-sapping jobs. These jobs don’t just put a huge premium on sleep. They can be downright damaging. Take away the need to sleep and suddenly, these people can have a life again.

That, in many ways, is the biggest implication of this technology. Suddenly, that third of our lives that we spend sleeping suddenly becomes open to us. Human society may vary wildly across time, space, and sexual practices, but they’re all bound by the same limits. People still need to sleep and rest. What happens to those societies when that changes? 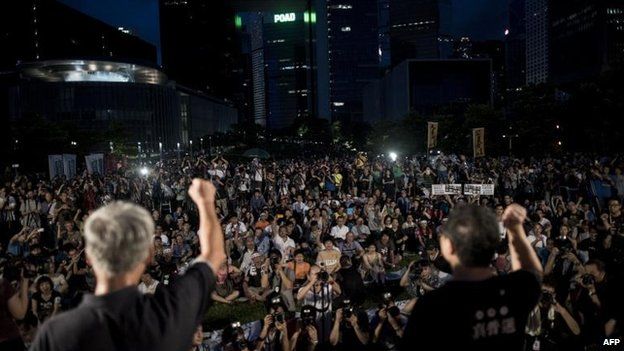 It’s impossible to know, but we may find out soon enough. As we’ve seen before with other popular drugs, once a market is established, people build entirely new lifestyles around it. We saw it already with boner pills. This one may end up being even more groundbreaking and it doesn’t require an awkward conversation with your doctor.

While this is sure to enrich drug companies to no end, it’s also the first step in a much larger process of removing the burden of sleep. Other emerging technologies that I’ve mentioned, such as smart blood and brain implants, will take it a step further.

These kinds of advancements will already enhance so much of the human condition, from cognitive function to mental acuity to sexual prowess. Removing sleep from that equation gives those same enhanced humans even more time to flex their enhancements. It’s hard to know what people will do with that kind of time on their hands, but I imagine some of it will inspire a few sexy novels.

A society full of people who never need to sleep is completely unprecedented. Hell, a society where sleep is entirely optional is unprecedented as well. It wasn’t that long ago that society was at the mercy of the night. Even if you weren’t tired back then, you couldn’t do much when it was pitch black outside. Then, electric lighting came along and freed people to do more with their time. 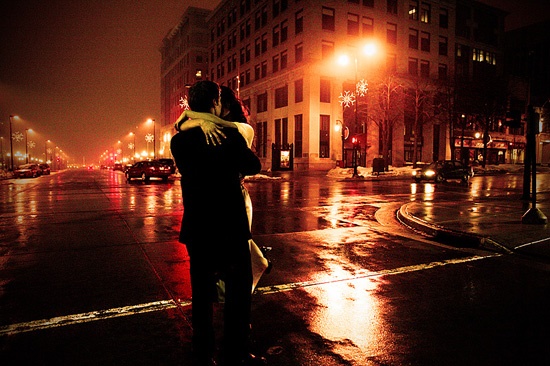 When technology gives people an opportunity to work around the limits of nature, they generally take it. The consequences or implications are rarely clear, but given how little we think things through, I can’t imagine we’ll hesitate to make this technology part of our culture.

Time will tell. Money will be made. Entirely new lifestyles will emerge. It’s amazing to imagine what we’ll do with ourselves when sleep is no longer an issue. I hope it helps me write more sexy novels. I also hope it helps others live a richer life. Whenever it happens, I look forward to the day when beds are just used for sex and showing off fancy linens.