The (Uncomfortable) Questions We’ll Have To Answer With Human Enhancement

In general, I tend to be optimistic about the future. I know that seems crazy, given our current political climate, but I try to look beyond the petty grievance’s and focus on the bigger picture. By so many measures, the world is getting better. The human race is on an unprecedented winning streak and we’re only getting better.

A great deal of this improvement is due, largely, to our ability to make increasingly amazing tools. As I type this, countless people who are far smarter than I’ll ever be are working on advances that will keep us healthier, make us smarter, and help us transcend our physical and mental limits by orders of magnitude.

This is all exciting stuff. We should all look forward to a future where we never get sick, we never age, and we have the physical and sexual prowess of an Olympic athlete on meth. The aspiring erotica/romance writer in me is giddy with excitement over the sexy possibilities.

Like all advancements, though, there will be a cost. Even the greatest advancements mankind has ever made in science, technology, and sex have come at a cost. It’s just the nature of the chaotic world we live in. Nothing is ever smooth and easy when there are so many chaotic forces that we can’t always make sense of.

That’s why for some of these advancements, such as CRISPR, biotechnology, and artificial intelligence, we have to be extra proactive. We’re not just talking about tools that makes it easier to defend ourselves against a hungry lion. These are tools that will fundamentally change what it means to be human.

They’ll take the caveman logic and tribalism that has guided the human race for its entire existence and throw it out the window. They’ll completely rewrite the rules of human nature, crossing lines and redrawing them in ways that even a kinky mind like mine can’t imagine. It won’t just be an overwhelming transition. For some, it’ll be downright traumatic.

Given that there are over seven billion humans on this planet, there will be a lot of moving parts to this transformation. Before we can even think about taking the first steps in that process, we need to ask ourselves some serious, unsexy questions. As much an optimist as I am, I cannot deny the need for caution here. 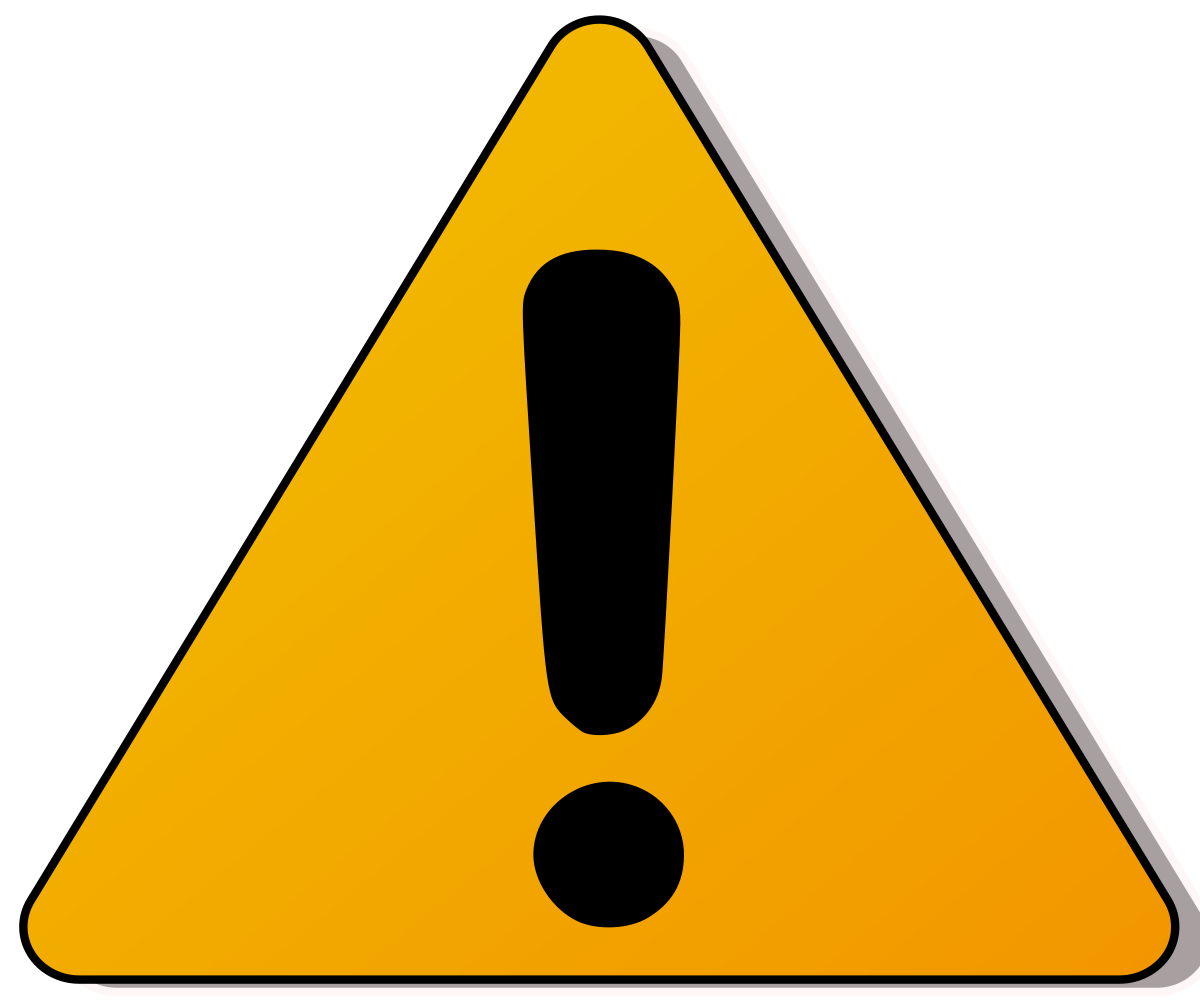 That’s why I’ll take a step back, keep my pants out, and ask some of these unsexy questions. I understand this won’t exactly get everyone in the mood, but given the rate at which our technology is advancing, we need to be extra proactive. That way, we can get through the hardest parts of the process and get to the sexy parts.

Uncomfortable Question #1: Who (Or What) Gets To Decide How Much We Enhance Ourselves?

This will probably be the most pressing question once the technology becomes refined enough for the commercial market. Most technology goes through a progression. We saw it with the development of cell phones. At first, only business tycoons and drug lords could afford to use them or even have a use for them, to begin with.

That model might have worked for cell phones. It’s not going to work for something like CRISPR or smart blood. That’s because, unlike cell phones, the poorest and the impoverished are the ones most in need of these tools. They’re also the ones that stand to benefit most, in terms of quality of life.

Historically speaking, though, the government has not treated the poor and impoverished very well. Use the same approach with cell phones and the rich and well-connected will be the only ones to benefit. They’ll also further widen the gap, so much so that they might be even less inclined to share.

That’s why the default answer to this question can’t just be the government or rich business interests. I’m not going to pretend to know who the authority will be or how they’ll even go about distributing these advances to people in a fair and just manner. I just know that our current method will not be sufficient.

Uncomfortable Question #2: How Do We Stop Certain Human Enhancements When They Go Wrong? 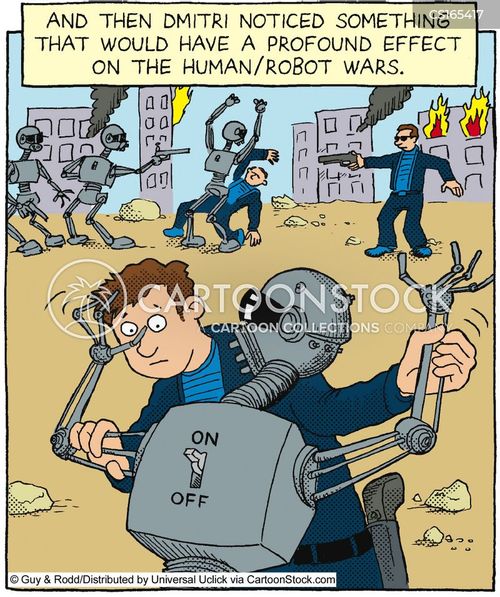 When your computer freezes, you reboot it. When the sound on your speakers starts making noises, you turn it off. It’s a beautiful, but underrated thing, having an off-switch. I’m sure we’ve all had people in our lives whom we wish had an off-switch. It’s a necessary fail-safe for a chaotic world that we can’t always manage.

Putting an off-switch on dangerous technology, especially something like artificial intelligence, is just common sense. It would’ve made “The Terminator” a lot shorter and a lot less confusing. With other advancements, especially those involving CRISPR and biotechnology, it’s not as easy as just installing an extra switch.

How do you turn off something that literally rewrites our DNA? How do you stop someone who has grown used to having superhuman abilities, by our standards? That’s akin to asking someone to make themselves sick or hack off a limb because the technology has some side-effects. That’s going to be a tough sell.

Again, I am not smart enough to imagine how a fail-safe for that sort of thing would work. It can’t just rely on blind faith, magical thinking, or whatever other tactic that used car salesmen exploit. It has to be in place and up to speed as soon as this technology goes live.

Uncomfortable Question #3: How Independent/Dependent Will Human Enhancement Make Us?

In a future of enhanced humans, who have been imbued with traits and abilities that way beyond the scope of our current infrastructure, how dependent or independent can they be in the grand scheme of things?

If they rely on a regular injection of nanobots or need to recharge every other day, then they’re going to have to rely on some form of infrastructure. That may help keep enhanced humans from becoming super-powered Biff Tannens, but it will also give a lot of power to whoever or whatever is supplying those resources.

In a sense, it can’t be one or the other. If enhanced humans are too independent, then they have no reason to interact or aid one another. If they’re too dependent on certain resources, then those controlling those resources become too powerful. There needs to be a healthy balance, is what I’m saying. There will be costs, but we have to make sure that the benefits far outweigh those costs.

Uncomfortable Question #4: How Much Of Our Humanity Do We Keep? Let’s not lie to ourselves. There’s a lot about the human condition we wish we could change or drop altogether. Personally, I would love to never have to go to the dentist, never have to clip my toe nails, and never have to sleep, which is an advancement that’s closer than you think.

Humanity has has a lot of flaws, which is a big part of what drives the development of these tools. However, there are certain parts about humanity that are worth preserving and I’m not just talking about the health benefits of orgasms. Change too much about our bodies, our minds, and everything in between and we cease to become human. At that point, why even care about other humans?

To really expand our horizons, we need to preserve the best of humanity. Humans do amazing things all the time that reminds us why humanity is worth preserving. When we start enhancing ourselves, we need to save those traits, no matter what we become.

Uncomfortable Question #5: How Will Society Function In A World Of Enhanced Humans?

We’ve built a good chunk of our society around our inherent flaws, as humans. We form tribes to cooperate and survive in ways we can’t do on our own. We seek leaders who are capable of guiding us to functional, stable society. Granted, sometimes those efforts fail miserably, but the goal is the same.

With human enhancement, the rules aren’t just different. They’re obsolete. So much of our society is built around the idea that we’re still a bunch of cavemen with fancier tools that we really don’t have a concept of how we’ll function beyond that context. We have nation states, national identities, and various tribes to which we bind ourselves.

Those are all still products of our inherent drive towards tribalism. That’s still our default setting, as a species. What happens when we start tweaking those settings? Will things like nation states, government, and social circles even exist? When society is made up of a bunch of superhuman beings who can live forever and never need a sick day, how do we even go about functioning?

This is well-beyond my expertise, as an aspiring erotica/romance writer. It may be one of those things we can’t contemplate until after some of these advances take hold. At the very least, we need to put this question at the top of our to-do list when that time comes.

Uncomfortable Question #6: How Will Human Enhancement Affect Our Understanding Of Family And Love? 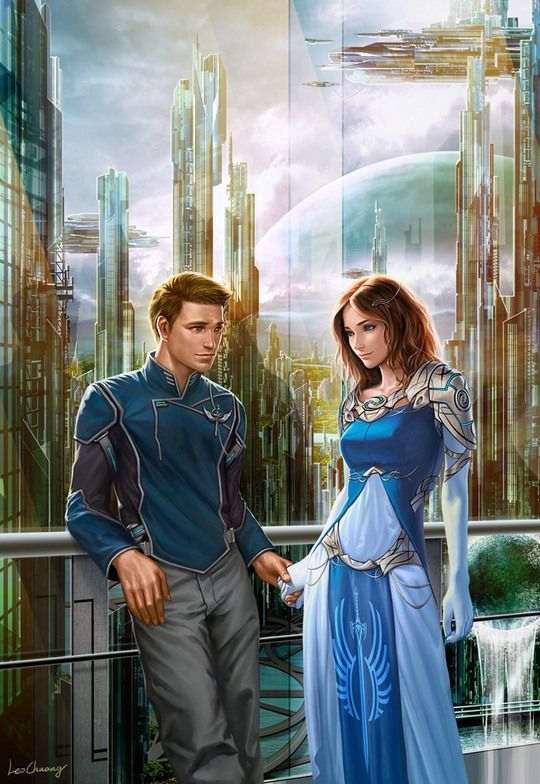 This is probably the most pressing question for me, as an aspiring erotica/romance writer. I’ve already highlighted some of the flaws in our understanding of love. Once humanity starts enhancing itself, it may either subvert those flaws or render them obsolete. In the process, though, it may create an entirely new class of flaws to deal with.

What happens to a marriage when the people involved live forever and don’t age? That whole “death do us part” suddenly becomes an issue. What happens when having children is essentially uncoupled from romance, through tools like artificial wombs? What will love even feel like once we start enhancing our brains along with our genitals?

Since all love and passion still starts in the brain, which we’re already trying to enhance, any level of human enhancement will necessarily affect love, marriage, and family. Chances are it’ll take on a very different meaning in a world where marriage is less about tax benefits and more about new forms of social dynamics.

Human enhancement will change a lot about our bodies, our minds, and our genitals. It’ll effect so much more, including how we go about love and family. It’s still impossible to grasp since we’re all still stuck with our caveman brains. However, once that changes, this is just one of many issues we should contemplate if we’re to make the future better, sexier, and more passionate.