Polyamorous Relationships: The (Near) Future Of Love?

Back in 2015 when the debate over same-sex marriage was reaching its legal crescendo in the Supreme Court, the opposition began getting desperate. They sensed that people weren’t as comfortable telling gay couples that their love was somehow wrong in the eyes of the law. As a result, their arguments got increasingly hysterical.

One of the most popular involved the classic slippery slope fallacy. Simply put, the idea is that if you allow same-sex marriage, then the next thing you know, people will want to marry their dogs, their cars, or even themselves. Never mind the fact that such a laughable argument has no bearing on legal, ethical reasons to prevent two consenting adults of the same sex from marry each other. It still persists.

There was, however, one part of that slippery slope that might not need much greasing. It’s a kind of love that I’ve discussed before, both in discussions about immortal humans and certain love triangles involving my favorite comic book characters. It may very well be a kind of love that becomes more prominent in the future. Yes, I’m referring to polyamory again.

Most people already know about it, if only because same-sex marriage opponents wouldn’t shut up about it during their many legal debates leading up to the Supreme Court’s 2015 decision. According to the basics on Wikipedia, polyamory is “consensual, ethical, and responsible non-monogamy” between intimate partners.

There’s really not much complexity to it, regardless of how horrifying thinks it is. Two people still love each other. They still get married or commit to one another, building lives and families together. The difference is they also form intimate attachments with others.

Sometimes those attachments involve a quick sexual fling. Sometimes they involve deeper relationships. The underlying theme is that these relationships don’t operate under the strict intimate protocols of monogamy. There’s more emotional and sexual flexibility, so to speak. It’s not quite as sexy as it sounds, but it has the potential to be.

As it stands, there isn’t a lot of research on polyamorous relationships. There’s some evidence to suggest that it might be healthier for some people. There is also some evidence that it can be detrimental to a relationship. Since I’m neither a researcher, nor a mind-reader, it’s unreasonable to assume any level of merit.

If I look at polyamory through the lens of caveman logic, which I tend to do a lot on this blog, I can discern some extent of promise. Within the context of a caveman setting, polyamory is actually more pragmatic than monogamy. It’s not just because of the paradoxical nature of the 50s sitcom versions of romance. 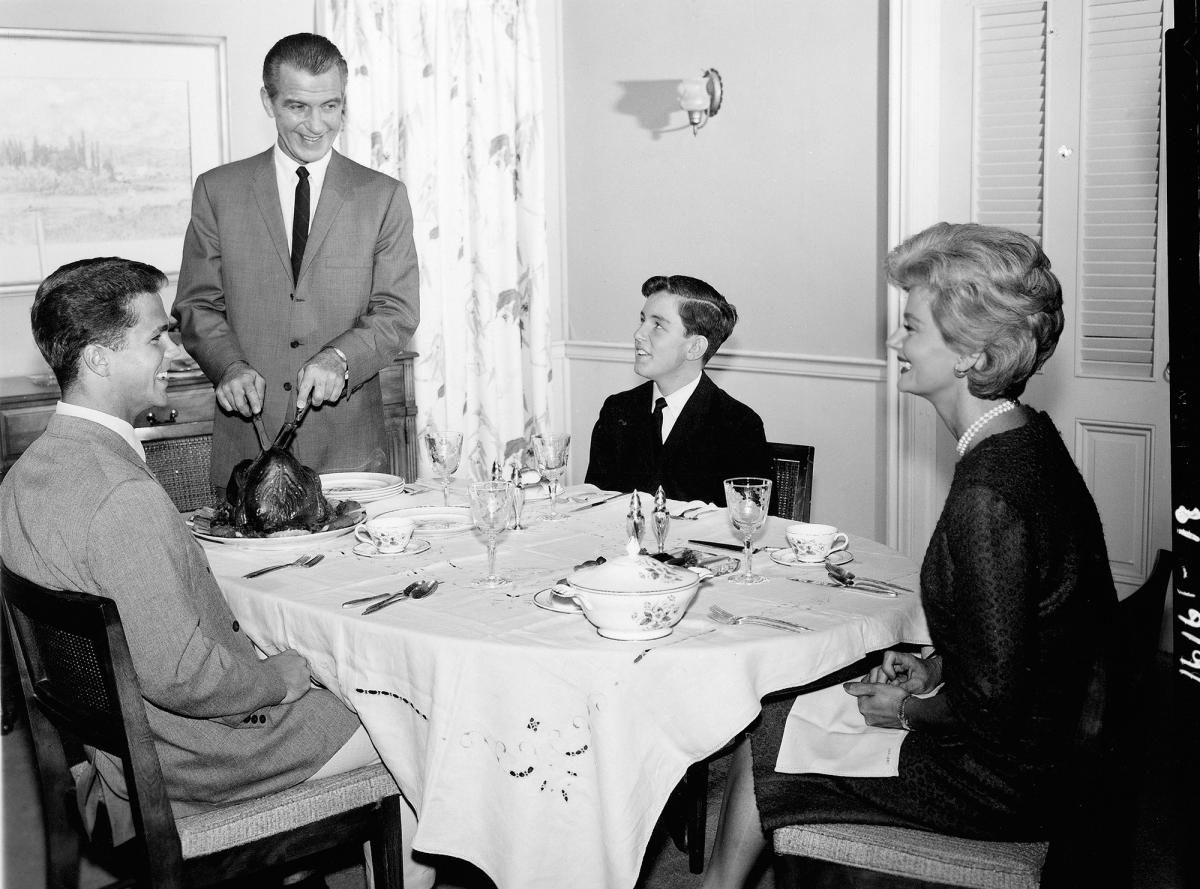 With monogamy, an individual is putting all their emotional and sexual energy into one basket. Sure, it might be more stable and basic, but if your lover gets mauled by a lion, which is possible in a caveman setting, you’re immediately at a disadvantage. Having more lovers who have a vested interest into protecting and satisfying you not only increases your chances at survival, but provides more support for your children.

In addition to the pragmatic aspects, the math is already on the side of polyamory to some extent. According to surveys conducted by Superdrug on the United States and Europe, the average lifetime number of sexual partners is 7.2 and 6.2 respectively. By the numbers, most people aren’t just having sex with one person, much to the chagrin of the priests, rabbis, mullahs, and monks of the world.

Even with the support of math and caveman logic, though, polyamory is still taboo and for wholly legitimate reasons. Polyamory is still closely associated with the kind of polygamous practices of exceedingly patriarchal religious zealots who insist that all the pretty young girls belong to them and only them. Given the perverse infamy of some of these zealots, that taboo is well-earned. 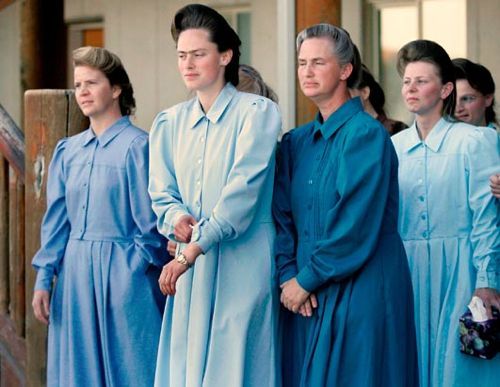 On top of that, it wasn’t until very recently with the advent of modern contraception and antibiotics that polyamory became less risky. As I’ve pointed out before, diseases were a real mood-killer for much of the history of modern civilization. They still are to this day. Even though contraception has made numerous advances, access to it is still controversial.

However, those limits and taboos may be changing. Other than data suggesting that polyamory is on the rise, advances in technology are removing barriers that have been in place since the days of the pyramids. Tools like CRISPR are on the cusp of eliminating infectious disease altogether and contraceptives like Vasalgel will allow even greater control over how people plan their families.

We may very well be creating a situation where polyamory is more practical for a population that has more and more tools to connect. Thanks to social media and modern medicine, the taboos surrounding polyamory may become as empty as those that once surrounded homosexuality. 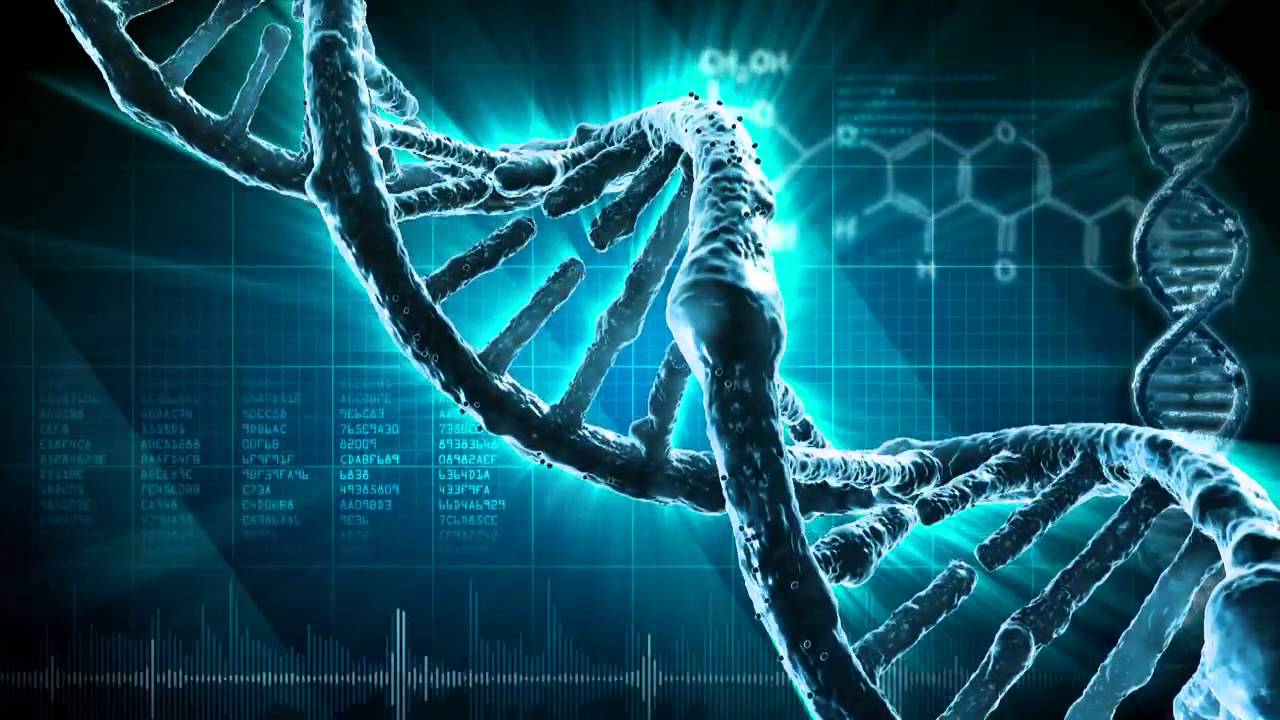 It didn’t happen overnight. It wasn’t until 2003 that sex between gay couples became legal in the United states, but it took less than two decades to go from that to legalized same-sex marriage. It’s not impossible that polyamory will follow a similar path. Given the potential need for greater intimacy within future generations, polyamory may end up making sense for a lot of people.

Now, that’s not to say that the future will be full of overly-complicated family structures that combine the dynamics of a Mormon cult with a hippie commune. Human beings are far too complex and varied to favor just one formula for romantic satisfaction.

There will still be some people who just aren’t wired for polygamy, just as there are some people who aren’t wired for monogamy. As society progresses, becoming more diverse and flexible with each passing generation, people will pursue new methods for achieving emotional and sexual fulfillment. Whatever form it takes, I hope to capture all the necessary passion in my sexy novels.

Filed under Marriage and Relationships, polyamory

5 responses to “Polyamorous Relationships: The (Near) Future Of Love?”