My Plans For Finding Love (Through EHarmony)

I actually had another topic I wanted to discuss today, but something came up that I felt was worth talking about. I’m sorry to say it has nothing to do with sex robots, bionic penises, or romance lessons from superhero comics. Don’t worry. I’ll find plenty of reasons to talk about those topics again. This is more personal.

A while back, I bemoaned my luck with online dating, citing that demographics alone are working against me. At the moment, online dating is great if you’re a marginally attractive young woman. The massive disparity between men and women on most sites ensures they can sign up in the morning and have a date before sundown. Men are just that lonely/horny. 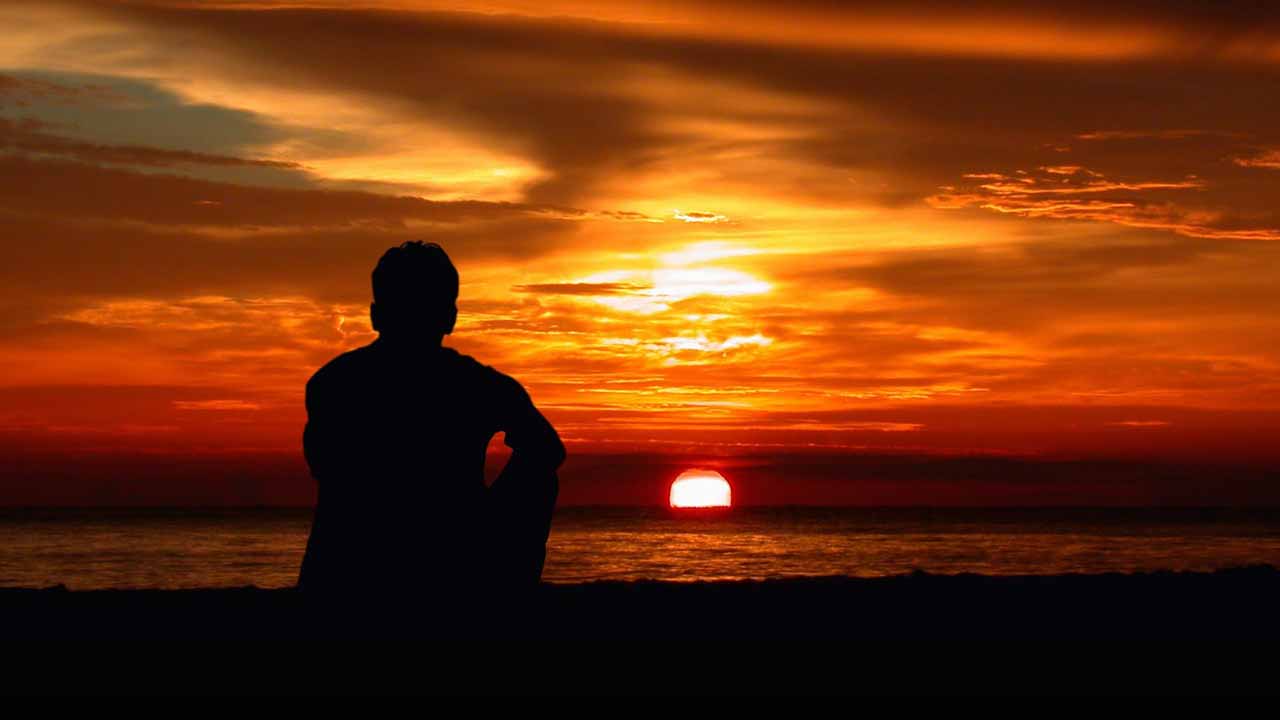 For me, though, despite being a fairly attractive young man with no debt, good health, and a sexy mind, the odds and the demographics just aren’t in my favor. I did try online dating last year, namely through Match.com. I even got a paid subscription, which wasn’t cheap. It turns out I would’ve been better off throwing that money at squirrels. At least that would’ve gotten a cheap laugh.

If I sound bitter, then please forgive me. Being single at my age does worry me, as I’ve contemplated before. Then, a few days ago, I had a chat with some close family members. They always remind me how much they love me and how much they want me to find love. So, despite my bitterness, they convinced me to give online dating another try.

I’m still hesitant, but what I’m doing now clearly isn’t working. My family keeps pointing out that actually getting out there and finding someone just isn’t what it used to be. I need to do something different and, bitterness aside, a lot of people are finding their spouses online these days. I’d like to join that statistic.

Now, I’ve seen all those goofy Eharmony commercials like everyone, complete with that annoying music. I also don’t think for a second that those people claiming to have met their spouses are real. I’m almost certain they’re paid actors, as is the case with any commercial. However, Eharmony does have a better reputation than most dating sites, at least in terms of intent.

That’s still a relative concept, with respect to dating sites. Given how hard it is to pin down just how effective these sites are, I don’t think there’s a whole lot of difference between Eharmony and Tinder, in terms of reputation. However, Eharmony states outright that it wants to help people find serious love. At this point in my life, I want that as much as any single guy in his 30s.

I imagine it’ll be a challenge. I also imagine there are a lot of factors working against me, as is often the case with any service that makes bold claims, like being able to find your spouse. That said, when it comes to finding love, the erotica/romance writer in me is always willing to make that gamble.

If I do this, though, I want to maximize my chances for success. Moreover, I’d like to document that success on this blog, if possible. I’ll document the failure too, but success is a lot sexier so I’d much rather talk about that.

So, with that in mind, I want to formulate a plan. I’m still working on the particulars of that plan. My family is already helping me, as they do with many things. However, I’d like to open this up to anyone who reads this blog and has experience with online dating. I’m very open to suggestions. What I did with Match.com simply didn’t work. I’d like to avoid that with Eharmony.

So please, if you’re a regular reader of this blog or just stumbled across it because you’re looking for a site that talks a lot about superhero comics and sex robots, I’d like to hear from you. How should I go about this? What can I do to maximize my chances of finding the kind of love I write about in my novels? Let me know in the comments. Again, I’m open to suggestions.

Who knows? If this plays out right, it may find its way into one of my future novels. Sure, that may be hoping for too much, but some things are worth that extra hope. Love is definitely one of them.

5 responses to “My Plans For Finding Love (Through EHarmony)”