Logical Fallacies And How They Mess With Your Caveman Brain 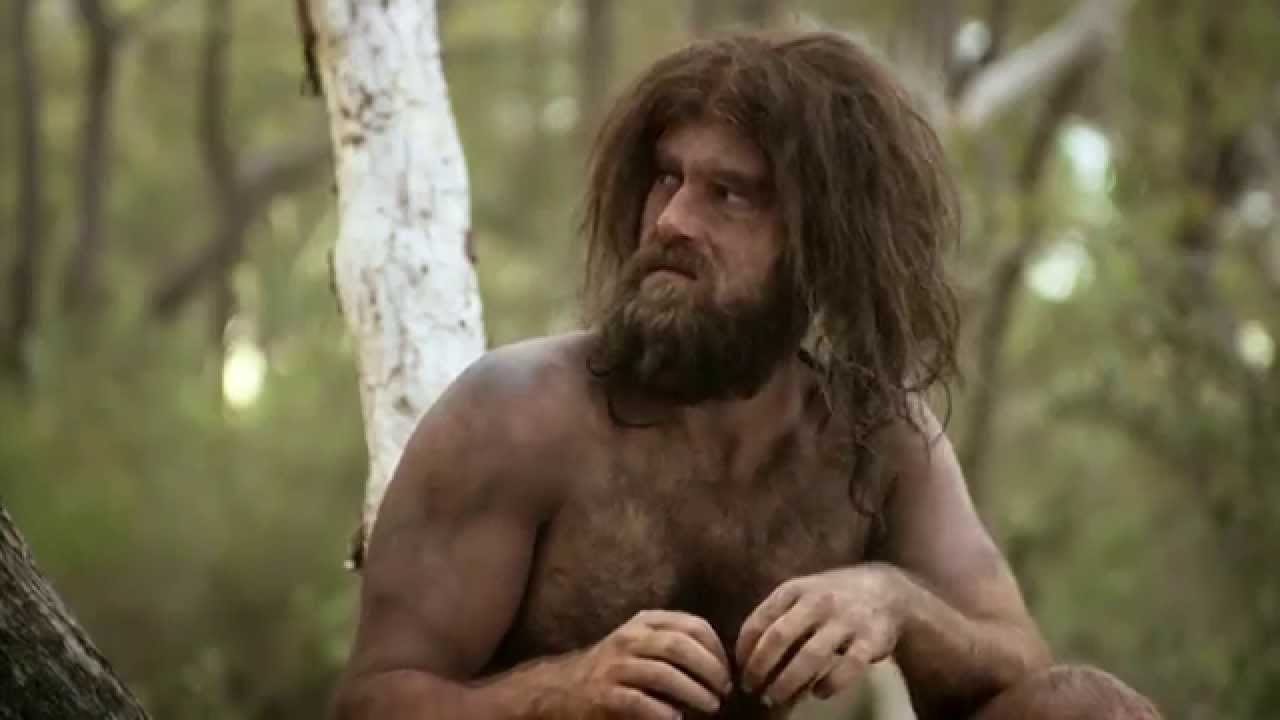 I like to think this blog offers something useful other than announcements on books from a no-name aspiring erotica/romance writer. I want to both entertain and enlighten with my writing. If I can also titillate and arouse, then that’s a nice bonus. I’d like to enhance that bonus down the line, but for now I’m willing to be flexible.

Since I started this blog, I’ve talked about numerous topics. I’ve touched on controversial issues like unfair divorce laws, body shaming, and misogyny in modern society. I’ve also touched on lighter, less serious issues like sex-positive superheroes, terrible love triangles, and the joys of sleeping naked. For the record, I still sleep naked and I don’t intend to stop.

Through many of my twisted, and sometimes perverse thoughts, I use a common phrase. That phrase is “caveman logic.” It’s something I may want to copyright or trademark because I find myself applying more and more of it to various issues, be they exceedingly serious of overtly juvenile. It’s not intentional. It’s just that it works so damn well in making sense of the craziness in this world.

I’ve started contemplating a new idea, one that would be a major departure from my typical romance/erotica aspirations. I’m thinking of writing a non-fiction book to flesh out the concept of caveman logic. It’s an intriguing thought. What else could I apply to? Politics? Economics? Religion? More overly sexy issues to explain the insane sexual landscape of this crazy world? I think you all know which one I’m leaning towards.

As I contemplate this idea, it’s worth exploring more of the finer details of how caveman logic works and how it affects us. It’s important to understand because if we can at least acknowledge the mechanisms of our craziness, then we can at least appreciate it in the right context.

Make no mistake. Context does matter. People aren’t going to stop doing crazy stupid shit. We’re a species that obsesses over cat videos, hashtags, and the size of Kim Kardashian’s ass. We’re not a logical species. We can’t expect ourselves to make logical choices in religion, government, popular culture, and sex. I’ve already covered some of the sexy parts of this illogical nature. There’s still plenty more to cover.

The main crux of caveman logic is that human beings are not wired, be it by nature or whatever magical deity you think made us, to be logical. Our biological programming, from our brains to our body chemistry, is wired for two things: survival and reproduction.

Whether it’s by nature or by deity, it makes sense in that’s exceedingly pragmatic. It doesn’t matter how smart you are. If you can’t survive long enough to get laid, your species is screwed. This is why jocks and their meathead kids still dominate in the halls of public schools today. It’s why they’ll likely keep dominating, no matter how many shitty teen movies Hollywood makes.

Civilization, despite its many glories, doesn’t always do a good job of complementing or supplementing our caveman brains and bodies. Nature is, by and large, a blunt instrument and not a scalpel. It can’t tweak and fine-tune itself for us as we would like.

As a result, civilization and the complexities of the universe tend to screw us over. When the situation before us doesn’t involve survival and reproduction, humans tend to do a sub-par job of making use of it. This often reveals the faulty programming of our caveman brains. It’s the reason why we do things like mutilate our genitals or overly repress our basic desires.

This faulty wiring can manifest in very specific ways. Some call them logical fallacies. I just call them bugs in human software that nature is not going to fix as soon as we’d like. Evolution and adaptation are painfully slow. Societal progress is painfully slow. There are still countries that practice slavery for crying out loud.

That’s not to say we make no progress. Indoor plumbing, smartphones, and bacon flavored lube are all testaments to just how far we’ve come as a society. However, the bugs are still there. The flaws in our biological program still fuck with us every day.

Just how much do they fuck with us? Well, the fine folks at Cracked.com once again provide a valuable service by highlighting some of those kinks in our programming and they do it in a way that’s funny. For that, I thank them and share with you just how bad those kinks are. If you’re scared, worried, or depressed afterwards, I recommend getting some bacon-flavored lube. That’ll make your day better in some way or another.

Cracked: 5 Logical Fallacies That Make You Way More Wrong Than You Think

Go on any message board or talk politics with anyone who voted for George W. Bush twice. You’ll see just how deep this bug in our system runs.

It’s called the argumentative theory of reasoning, and it says that humans didn’t learn to ask questions and offer answers in order to find universal truths. We did it as a way to gain authority over others. That’s right — they think that reason itself evolved to help us bully people into getting what we want.

It helped us get laid and get food. That’s all evolution needs.

Anyone who plays lotto is proof of this. For the record, I play lotto. Yeah. I’m part of the problem here.

It’s called neglect of probability. Our brains are great for doing a lot of things. Calculating probability is not one of them. That flaw colors every argument you’ve ever had, from the tax code down to that time your friend totally cheated you in a coin-flip.

Again, think back to the African savanna. Overestimating the probability that there’s a giant bear hiding under a rock may be stupid, but it decreases your chances of being eaten by a bear. That’s good enough for nature.

Three: We Think Everyone’s Out to Get Us

It’s not just bear attacks we like to overestimate. Remember, survival is a blunt instrument. You’re not going to do brain surgery with a sludge hammer and avoid collateral damage. So of course you’re go a little overboard when assessing threats. Again, you’re less likely to be eaten by a bear and that’s still good enough for nature.

Think about all the people you’ve disagreed with this month. How many of them do you think were being intentionally dishonest? Experts say you’re almost definitely overshooting the truth. It’s called the trust gap, and scientist see it crop up every time one human is asked to estimate how trustworthy another one is.

So can we trust ourselves? To an extent, we can. Let’s just be careful about that extent.

Two: We’re Hard-Wired to Have a Double Standard

I’ve talked about double standards before. There’s no logic to them, but remember. Nature doesn’t give a shit about logic and nor do our caveman brains. It sucks, but it helps us survive and get laid. That’s good enough.

So the next time you hear an athlete meltdown at the end of a post-game show, you know why he or she makes excuses. They still have to pull them out of their ass, but that’s our brain’s default setting.

One: Facts Don’t Change Our Minds

Go to any message board that talks politics and try to convince someone to change their mind. After you’ve punched your computer screen enough times, you should have sufficient proof that this is real.

Let’s go back to the beginning for a moment, and the theory that people figured out how to build arguments as a form of verbal bullying rather than a method of spreading correct information. That means that there are actually two reasons somebody might be arguing with you: because they actually want to get you to think the right thing, and because they’re trying to establish dominance over you to lower your status in the tribe (or office or forum) and elevate their own. That means there’s a pretty severe cost to being on the wrong side of an issue completely separate from the issue itself.

Facts are wonderful things. They help us make sense of the universe, seek universal truths, and expand our understanding. However, they don’t do quite enough to help us survive and have sex so they’re shit out of luck.