The (Lack Of) Consensus Surrounding Consent

Some issues really shouldn’t be that controversial to begin with. Things like treating pets well, not hitting kids, and not putting wasabi in your cereal are just common sense. There should be no controversy. Anyone who wasn’t raised by Jeffrey Dahlmer should understand that.

That’s why I find it so frustrating that the simple issue of consent has become so heated. It’s not just a trending buzzword. It’s a goddamn trigger word these days, so much so that blowhards like Rush Limbaugh feel compelled to say incredibly stupid shit about it.

Again, it shouldn’t be controversial. The idea of getting consent from someone before you have sex, kiss, or massage their prostate fits perfectly within the realm of common sense. So why the hell is it such an issue? Why are star athletes and ardent feminists struggling with it to begin with?

There are any number of elaborate, politically-charged factors I could talk about. Since I don’t want people to treat this blog as a cure for insomnia, I’m going to try and keep it simple, funny, and sexy, although when it comes to consent, there’s only so much sexiness I can manage.

The problem, if you really want to call it that, is common sense itself. By that, I mean we think human beings are wired to have it. That’s only half-true at most. As I’ve made clear before with my use of caveman logic, the human brain is not wired for common sense. It’s wired for survival and reproduction. Anything beyond that is just extra icing.

That means that people frustrated with other peoples’ inability to understand consent don’t understand the biological wiring of their own species. Whether you’re a feminist or an extra in a Lil Wayne video, we’re still part of the same species. We’re still prone to the same flaws. Failing to take that into account is akin to joining the Navy without remembering you get seasick.

This leads me to a recent video that the fine folks at Cracked.com put up a while back. Now I’m usually a big fan of Cracked. I’ve cited them before on this blog and they generally do a good job of exploring sensitive issues in a funny, often sexy sort of way. This time, however, I’m a bit torn.

This video, despite having undeniable sex appeal in talking about a serious issue, tries too hard to make this issue simple. I can totally understand that. Cracked is a humor website, not a lecture hall at Oxford. However, in trying to make things simple, it misses a few key details.

Like almost every major issue or political movement, the controversy surrounding consent began with the best of intentions. In previous decades, the rates of sexual assault and rape were atrocious. The issues associated with handling these crimes was just as bad. One side said it was consensual. The other side says the other has a fucked up definition of the word. In a courtroom not run by Judge Judy, that’s a difficult crime to resolve.

In recent years, especially with the rise of third-wave feminism and greater emphasis on women’s issues, there has been a concerted effort to address the uncertainties surrounding consent. I don’t doubt the motivations or the heart. In principle, they’re coming from the right place. In practice, however, there’s a big problem.

To illustrate this problem, let me paint a scenario. Picture a man and a woman, totally sober and in a sound state of mind. They’re at a party, a bar, a barn dance, or wherever people meet these days. They start chatting. They laugh. They like each other. Then, things get heated.

The man asks if the woman wants to go somewhere more private. She says yes.

The man asks if the woman wants to get into bed with him. She says yes.

The man asks if the woman wants to take off their clothes. She says yes.

The man asks if the woman wants to have sex with him. She says yes.

The man and the woman start having sex. Body parts are in other body parts. Basic biology takes over. All the while, the woman still says yes.

Then, for any number of reasons that are too vast to specify, the woman says no. There’s little to no warning. There’s little to no reason. She just starts saying no. Under the emerging concept of consent, as espoused by the very vocal wings of third-wave feminism, that man is now a rapist. 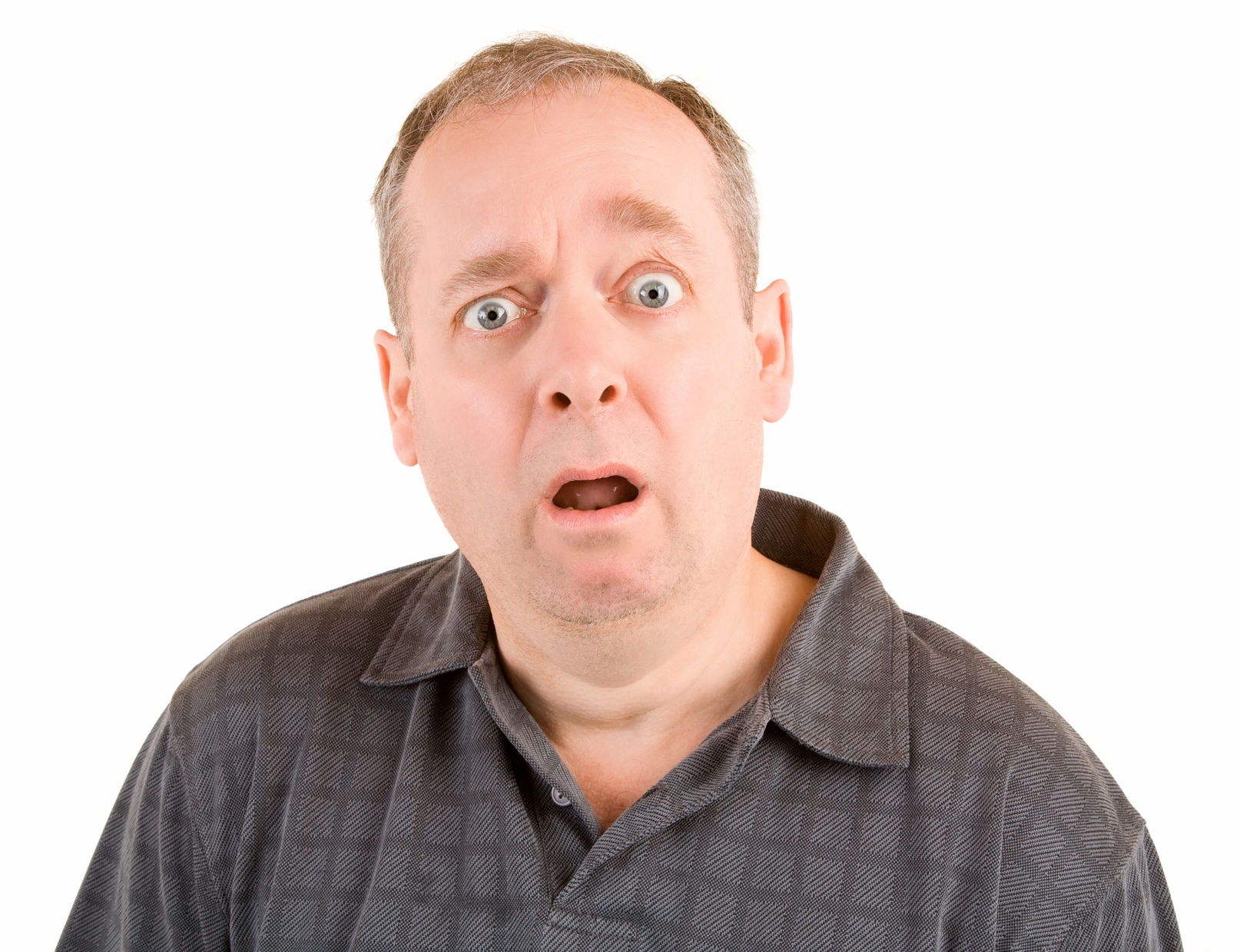 Does that clarify the issue? Does it now make sense why the concept of consent isn’t quite as easy as the editors of Cracked makes it out to be?

This creates an unequal dynamic between men and women, those most dreaded of predicaments that make feminists and men’s rights activities hulk out. Just look at the Duke Lacrosse incident or the Rolling Stones UVA case. It’s not just a matter of he said/she said anymore. It’s a matter of unequal gender dynamics creating a confusing, conflicting, and in some cases detrimental understanding of intimacy.

Unlike decades in the past, an accusation of sexual assault is almost as bad as a conviction. Up until very recently, it was possible to deal with a sensitive incident privately and not incur the wrath of the public. Provided you weren’t a politician, pastor, or celebrity, it was something you could put behind you.

Thanks to social media and the internet, that’s not possible anymore. As soon as the story surrounding the UVA case came out, there was no real effort to check the facts. The entire world just assumed the men were guilty. There were protests. There were lawsuits. The whole ordeal became a rallying cry for protesting the macho-manly frat culture that we’ve seen in every 80s teen movie.

Despite all this outcry, though, it wasn’t true. It never happened. The story was totally fabricated and Rolling Stone had to apologize for that story. In this issue, the concept of consent was conflated and twisted to create a false narrative. The problem was that certain people cared more about the narrative than the truth.

It’s because of these expectations and assumptions that consent is difficult to grasp. If a woman accuses a man of assault, then she’ll be taken very seriously. If a man accuses a woman of the same, he’ll probably be laughed at. It’s one of those harsh double standards that few talk about.

Given this inequality in understanding and humor, how can women expect men to understand consent and how can men expect to empathize with women? When there’s this kind of discrepancy, it’s next to impossible.

As a man, I can only attest to my own experience. Personally, I’m terrified of a woman accusing me of something so horrible because I know, as a man, I’m not going to get the benefit of the doubt.

This means I’m very reluctant to hug people, ask them out, or talk about intimate issues. I know that if a woman wanted to, she could make an accusation against me and my life would be over. It wouldn’t even matter if I’m innocent. The accusation still ruins my life, my reputation, and everything in between.

Women want men to understand consent. Men want women to understand the kind of power and leverage they have over them. Both still have this innate drive to connect and be intimate. Our culture, our flawed assumptions, and our inability to be certain of one another’s intent just gets in the way.

14 responses to “The (Lack Of) Consensus Surrounding Consent”