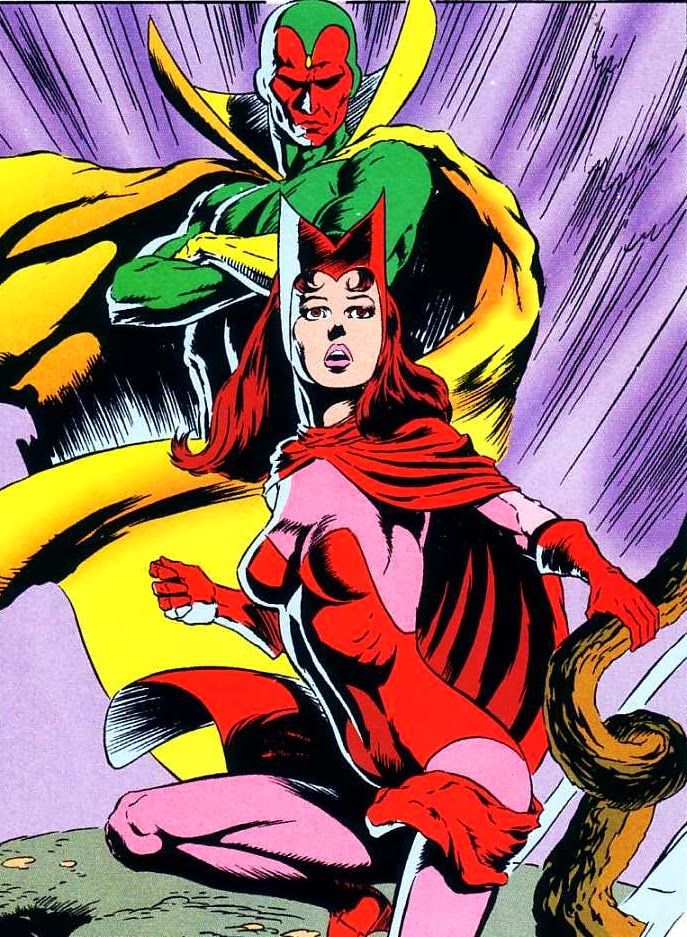 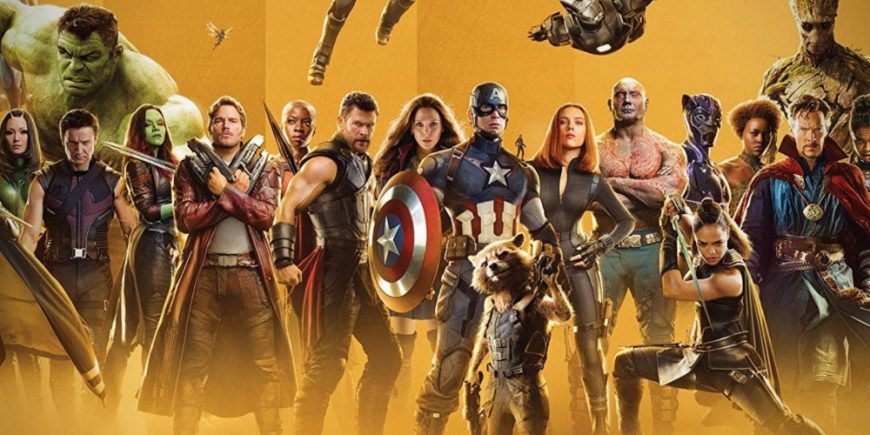 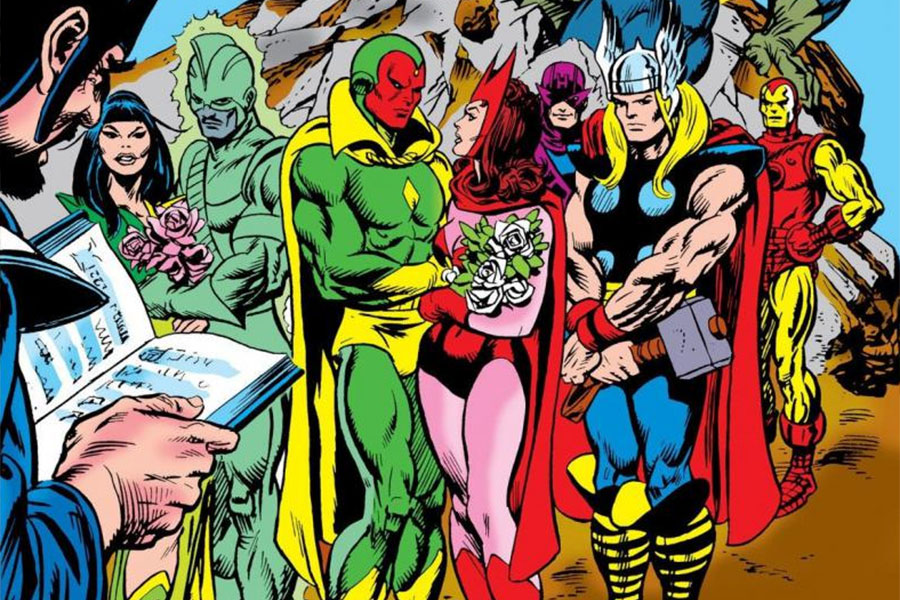 4 responses to “Vision, the Scarlet Witch, and the MCU’s Romance Problem”