I don’t want to focus too much on the reasons for those sentiments, nor do I want to break down all the reasons why I believe they’re misguided. That’s not the reason I’m writing this article. In general, I try avoid talking about these sorts of moral crusades because, like other notable crusades, they tend to be more spectacle than substance. 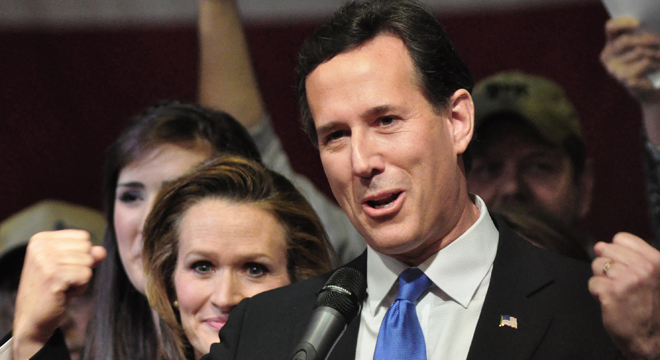 For some people, it has no effect. For some, it has a positive effect. For others, it has a negative effect. You could say the same thing for everything from fast food to video games to stamp collecting. When it comes to the effect, it depends on the attitude of the individual and how they’re wired.