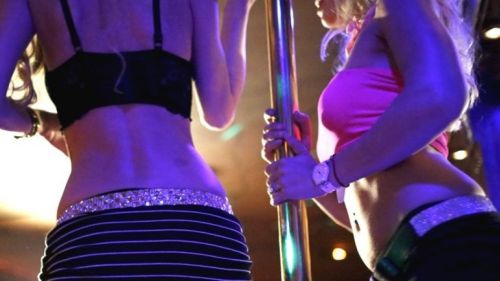 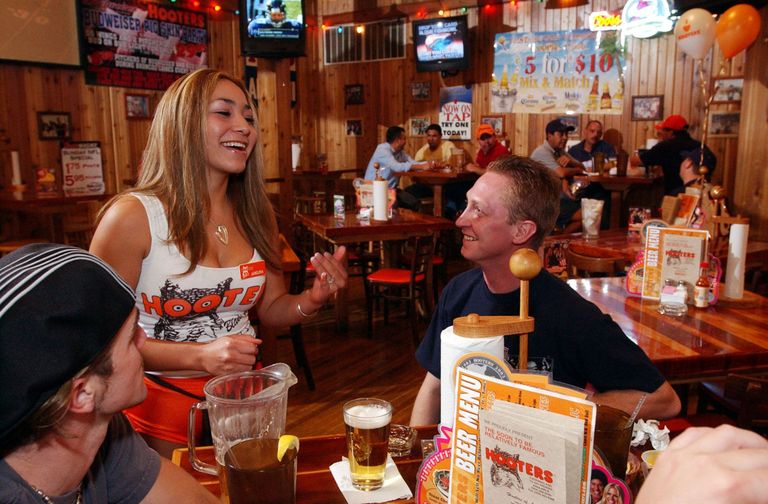 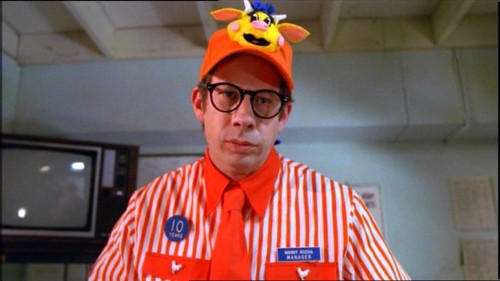 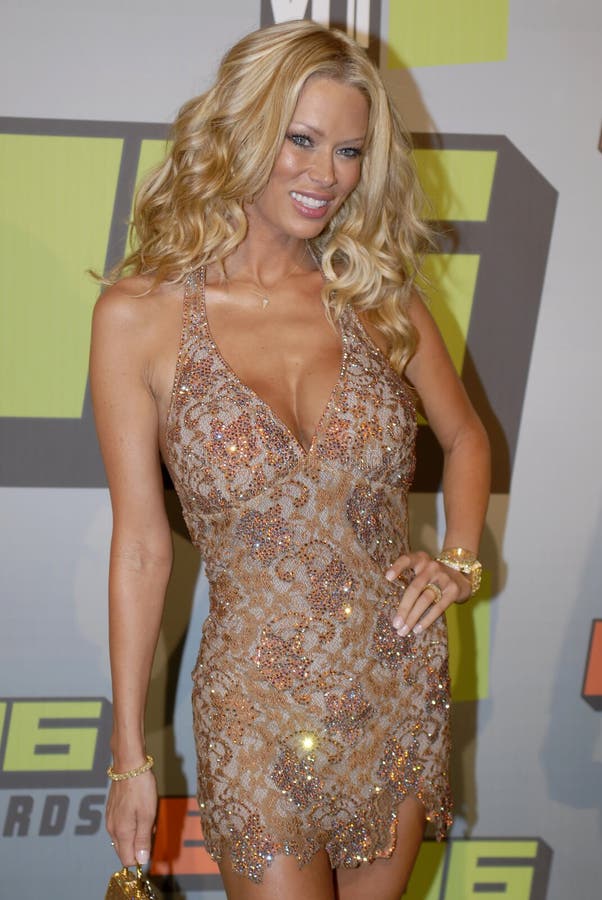 9 responses to “Prostitutes, Dirty Jobs, And The (Flawed) Concept Of Degradation”