The Paradox Of Traditional Romance

The more I read and write about love, sex, and the elaborate hoops we jump through in order to get them, the more I notice something frustratingly profound. When it comes to love and sex, there is no normal. There is no true tradition. There is only the ever-evolving, constantly-adapting dynamics between lovers, love interests, and fuck buddies alike.

In each case, there are elements of what some people, namely those who watch too much Fox News, would call “non-traditional” behavior. Whether it’s in love or sex, these people and the mentality they embody represent a standard set of assumptions that we in the Western world cling to, despite any evidence or anecdote to the contrary. They cling to it so hard that it can openly conflict with the very nature that makes us human.

Now I’m not talking about the kinds of assumptions that lead to uptight religious leaders calling same-sex marriage a cause for terrorist attacks or old men thinking granting women equal rights will turn them into lesbians. Those assumptions are the product of one too many intimate encounters between a baseball bat and a skull. They can’t be taken seriously, nor can they be effectively debated.

The assumptions here involve our standard perceptions of sex and romance. Some call it the “standard model” and since I’ve used that term before, that’s the term I’ll keep using until someone comes up with something better/sexier. We all know about these assumptions to some degree. It goes like this:

These assumptions are a big part of the narrative in “Sex At Dawn,” a book that continues to intrigue/arouse me with each chapter. In one of the early chapters, this book makes a keen observation that even my dirty mind missed. It’s an observation that’s so painfully obvious that you really do wonder if psychic lizard people are controlling our thoughts to make us think such crazy things.

If this traditional model of sex and romance is so natural, as many traditionalists claim, then why does it need all these elaborate legal, religious, and social institutions to reinforce it. If it’s so natural, then those protections wouldn’t be necessary, would it?

Think about it. There’s no need for a thought experiment this time. Look at all the elaborate tactics that religion, government, and society uses to preserve and reinforce the traditional model of romance and sex.

They make cheesy sitcoms. They make elaborate love songs. Entire countries even create this massive web of benefits for married couples that, until very recently, were reserved strictly for couples that stuck to the standard model of romance and sex.

This says nothing about the draconian extremes that religion went to in preserving this standard model of romance and sexuality. For some, just having laws, TV shows, and legal benefits wasn’t enough. Entire religions had to make this standard model of sex and romance a matter of spiritual importance. To go against it would be to go against an all-powerful deity that doesn’t want you using your genitals in a certain way.

Combine all that together and you start to see an odd pattern. This institution that’s supposed to be so “natural” needs all these elaborate traditions to protect it. It’s almost as if these traditions are not at all conducive to mankind’s natural inclinations for love and sex. If I could say that with any more sarcasm, I would.

Now some will claim that these traditions are necessary because mankind is naturally rebellious and immoral. Hell, that claim is the basis for no less than three major religions in this world. However, if you think about it just a little bit more than any priest or mullah ever dared, you should be able to see the flaws in that logic.

Take a moment to channel your inner Mother Nature. Pretend for a moment you’re programming a successful species from scratch. Why the hell would you install a program that makes the species rebellious and deviant? You want them to survive and reproduce, right? Making them rebellious just means you’re giving them a mechanism to defy the very goals you established in the first place.

That’s not to say that some people don’t have faulty wiring in their brains and their biology. Some really are naturally deviant, rebellious, and arrogant to a point where they get their own reality show on Fox. Those individuals are a byproduct of the diversity that every species have, daring to venture into uncharted territories to pave the way for others. They’re supposed to be the exception and not the norm. 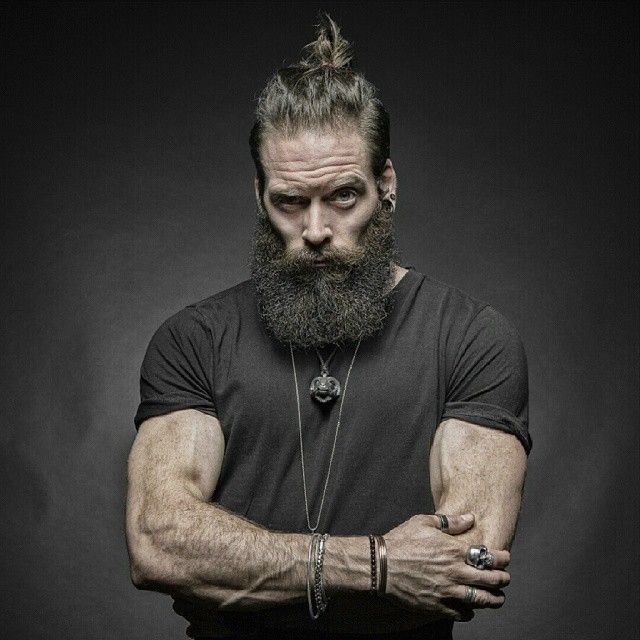 What the assumptions surrounding the standard model of romance and sex do is invert that dynamic. It creates the impression that the norm is the exception. All those powerful mechanisms that urge us to love, hump, and cooperate in ways that make Catholic Bishops cry at night are scolded and shamed. The only way to subvert them is to create entire traditions and cultures that warp peoples’ mind into believing these assumptions.

It is a romantic paradox in many respects. We claim this standard model of romance that is the basis of so many Shakespeare plays and boy band songs is natural, but it still needs all these protections and traditions to propagate.

It’s enough to make you wonder what will happen as these traditions and assumptions fade. It’s another interesting thought experiment, but one I’ll have to hold off on until I finish “Sex At Dawn” in its entirety.

It’s already giving me many interesting ideas for the kinds of sexy love stories that may fly in the face of everything Stephanie Meyer ever wrote, but these are ideas worth exploring. When our love lives and our sex lives are involved, the stakes are pretty damn high. If my erotica/romance novels can flesh out those ideas, then that’s a worthy endeavor if ever there was one.

13 responses to “The Paradox Of Traditional Romance”