The Doug Stanhope Principle (And Why We Should Apply It)

In my experience, comedians offer the most memorable and insightful commentaries on otherwise serious issues. Even if they’re just trying to be funny, which is their job, I think those commentaries have worth beyond the laughs. There are even times I think comedians don’t realize just how insightful their humor can be.

I’ve made my love of comedy known before and not just through my weekly Sexy Sunday Thoughts. I’ve cited accomplished comedians like Christopher Titus when exploring very non-funny issues, such as jealousy. I don’t just do this to help lighten the mood on a site I want to keep light and sexy. I do it because comedy can reveal more than the breadth of our sense of humor. 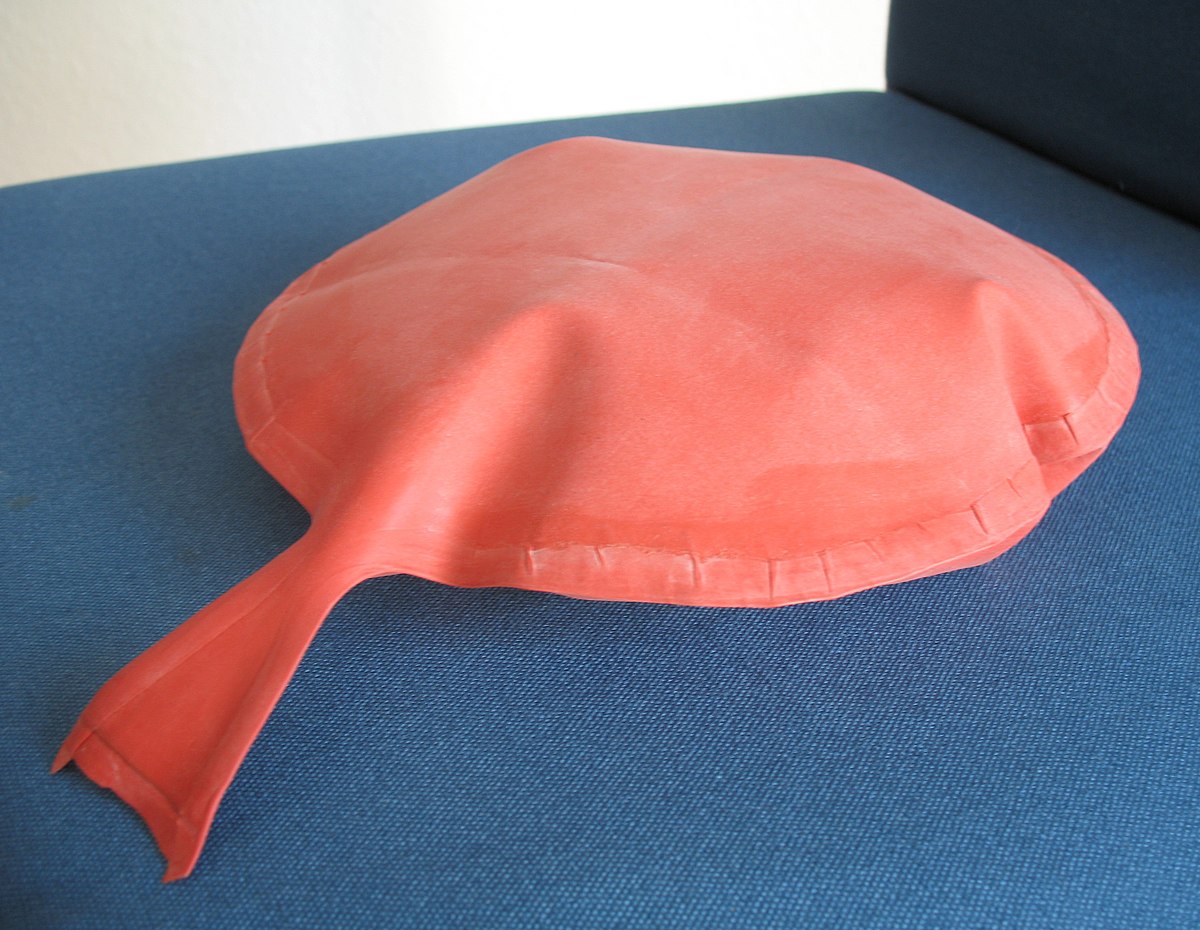 With that in mind, I’d like to cite a comedian by the name of Doug Stanhope. I’ve never mentioned before, but has been one of my personal favorites for years. He’s not on the same level as a Jon Stewart, George Carlin, or Lewis Black. However, given his brand of humor, that’s not too surprising.

Stanhope’s comedy is decidedly NSFW, touching on issues that would give most network producers brain aneurisms. His opinions are overtly harsh and unconcerned with your delicate sensibilities. If you’re wondering just how harsh he can be, here’s a quick taste.

That said, he is not a shock comic in the tradition of Howard Stern or Andrew Dice Clay. Stanope’s comedy, as crude as it can be at times, is very smart. One bit in particular stands out. It comes from his “Deadbeat Hero” album, one of my personal favorites and one I think every comedy fan should listen to at least once.

In that album, he talks about a number of issues, but one in particular stands out. That issue is marriage, one I’ve discussed too on this site, albeit not with the same level of humor. On this topic, he makes one of the most insightful observations I’ve ever seen on a treasured institution.

If marriage didn’t exist, would you invent it? Would you go “Baby, this shit we got together, it’s so good we gotta get the government in on this shit. We can’t just share this commitment ‘tweenst us. We need judges and lawyers involved in this shit, baby. It’s hot!”

The bolded parts are my doing because I think the implications of that question go beyond the comedy, more so than I think Stanhope himself intended. In a sense, it reflects the paradox of marriage and traditional romance that I’ve talked about before in that we see it as natural, yet we need all these social institutions to protect it.

The fact those institutions exist is a subtle, but telling sign that these traditions aren’t as natural as we think they are. More than anything else, they’re the product of taboos and social norms that people cling to out of fear, familiarity, and ignorance. I won’t go so far as to call it a form of excuse banking, but I think it highlights our imperfect understanding of human nature. 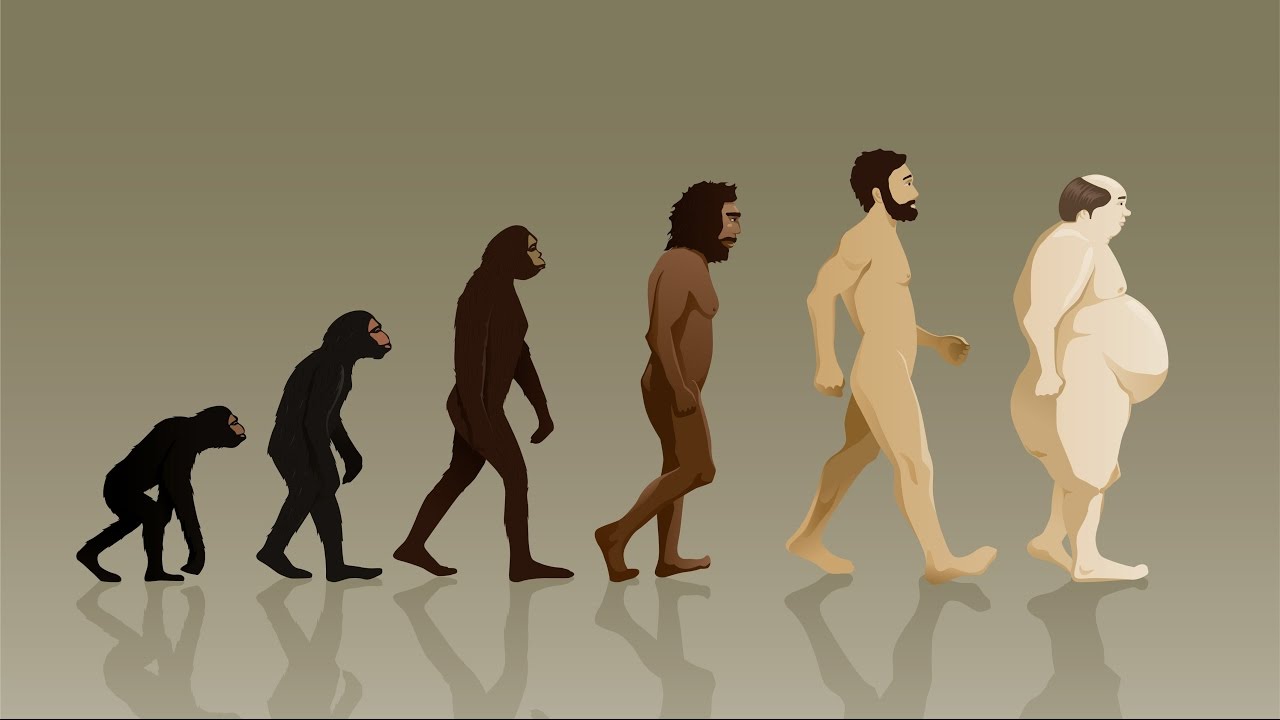 One of Doug Stanhope’s greatest strengths as a comedian is his ability to break down a treasured and cherished concept in a way that’s both revealing and insightful. What he did for marriage with this one question immediately makes us ponder the flaws in our current understanding of it.

Once we stop laughing at the punch-line, though, I would take it a step further. I would ask that question again in more general form as a means to help us scrutinize our traditions, values, and everything else we hold sacred. Sure, that’s bound to make some people uncomfortable, but that’s exactly the point of certain brand of comedy, especially Stanhope’s.

Like the Simpson Filter I coined earlier this year, let’s coin another using this question. Since I’m not a branding expert with only a fraction of the wit of Doug Stanhope, I’ll call it “The Stanhope Principle.” The core of that principle can be summed up in one simple question.

If something didn’t exist in its current form, would you invent it that way?

Sure, it’s not nearly as funny as Stanhope’s bit on marriage, nor is it meant to be. In essence, it’s a question meant to get your brain thinking about things that it usually doesn’t think about. In some cases, they’re issues you’ve gone out of your way to avoid.

Take any current issue, be it a major political controversy or a certain state in your personal life. Now, apply the Stanhope Principle and try to answer the question honestly. Here are just a few possible examples.

If you ask that question and answer it honestly, which is key, you might be surprised by what you find out. You might think your personal relationships are functional, but applying the Stanhope Principle could expose flaws that you’ve been overlooking or ignoring.

Apply in a larger context, such as politics, marriage, and gender issues, and the insights get a bit more complicated. Given the current inequalities that still pervade in our society, as well as the double standards we apply, the Stanhope Principle reveals the breadth of the flaws within these institutions.

It can be distressing, acknowledging those flaws. That’s usually where the excuse banking enters the picture, but that can only further mask them. Another honest application of the Stanhope Principle will only remind us of those flaws and even reveal how we’ve made our situation worse.

Ideally, the Stanhope Principle should be a basis for improvement. A good example is Apple, one of the biggest, most successful companies in the world. Steve Jobs and Steve Wozniak probably didn’t know they were applying that principle, but they were.

They saw the current state of computers. They saw there was a lot of room for improvement. Given how cumbersome computers were for much of their early history, they decided to innovate and create a better way of using them. The result is a company that is worth over half-a-trillion dollars.

Applying the Stanhope Principle for worked out pretty well for Apple. I’m not saying it can make everyone a billionaire, but it does help break down a situation and an issue in a way that allows us to see the bigger picture.

More than anything else, it exposes the imperfections of our current situation. For some, it motivates them into improving their situation, be it a relationship, a business, or a social policy. For others, it’s an uncomfortable reminder that there’s a flaw in that they need to cover up or mask. In that sense, it should be easy to see who are more likely to become billionaires.

There are all sorts of way to apply the Stanhope Principle. I’ll certainly try to apply it to future issues that I discuss on this site. For now, I just want to offer my sincere thanks to Doug Stanhope and the principle he inspired. He has made the world inherently funnier and more interesting to explore.

Filed under Current Events, Marriage and Relationships, Reasons and Excuses