There’s just a few more days until Valentine’s Day. Being a lover of romance and a writer of erotica romance novels, I certainly appreciate a holiday centered around love. At the same time, I have mixed feelings because I’m currently single and have been for quite some time.

It can get lonely on Valentine’s Day. However, even if I am alone, I can still appreciate love and my love of comics certainly help with that. Beyond my fondness for superhero romances, my love of comics helps remind me why love is a feeling worth pursuing.

It’s a beautiful thing. If you’ve found love with someone, then you understand its power. Even if you haven’t, the stories in comics help depict why it’s so powerful for so many characters. Love is a big part of what drives famous heroes like Superman, Spider-Man, and even characters like the Punisher.

It even drives villains. Let’s not forget that in the comics, Thanos was in love with the physical manifestation of death. It’s creepy, but it still counts as love.

I may have to spend another Valentine’s Day alone this year. That’s always disappointing. However, thanks to my love of comics, I never feel too lonely. I hope others can enjoy that same feeling. To assist, here is my pull list and pick of the week. Enjoy!

DC Love Is A Battlefield #1

My Pick Of The Week
Morbius: Bond of Blood #1

My (Mixed) Reaction To The “Morbius” Trailer 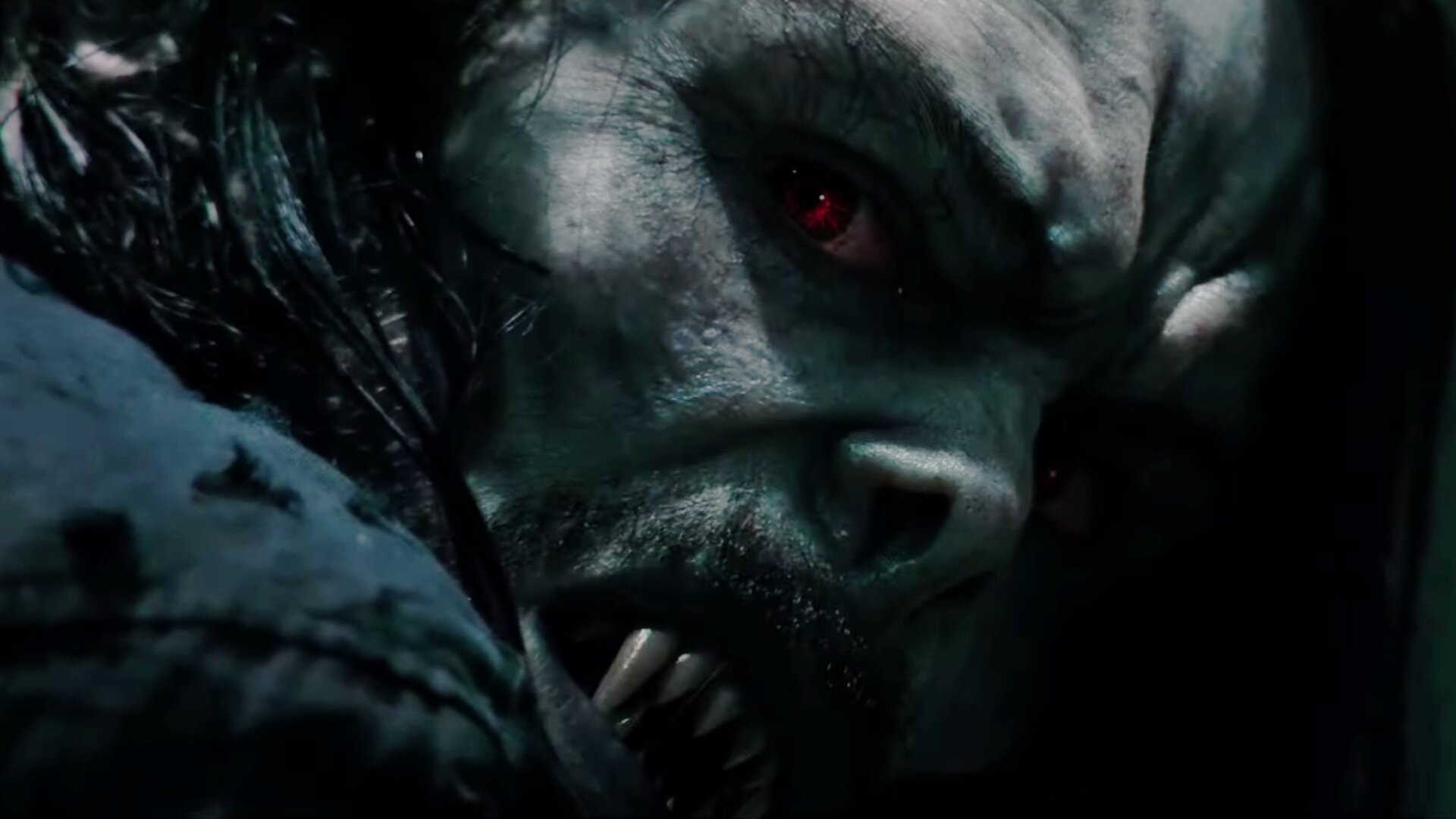 Whenever a trailer for a new superhero movie comes out, I get excited. It’s basically a reflex at this point. In this golden age of superhero movies, we’re at a point where the bar is high, the variety of movies is fast, and it promises to get even more diverse in the near future.

While movies like “Avengers Endgame” and “Joker” have left fans like me feeling spoiled, it’s still possible for some movies to come along and just not strike any chords. That’s not to say they’re terrible or doomed to “Catwoman” levels of failure. They just come along at a strange time when they don’t seem to fit.

That’s what colored my reaction to the recent release of the “Morbius” trailer. I knew of this movie. I knew it was set to come out this year. I also knew that Jared Leto had been cast in the main role of Michael Morbius. After how poorly his rendition of Joker panned out in “Suicide Squad,” I welcomed this news. Leto is a great actor who just needs to find the right role. I thought Morbius could be that role.

It’s one of those roles that could be great for both Leto and the character. Even if you’re familiar with Marvel comics, especially the Spider-Man branch of the comics, you probably don’t know much about Michael Morbius. He’s not a new character. He’s been around since 1971.

However, he has never been a high-profile hero. He’s best known as an occasional antagonist for Spider-Man, but in terms of notoriety, he’s a far cry from Venom, Doctor Octopus, or the Green Goblin.

Since his debut, he’s tried to stand on his own. Sometimes, he succeeds, but he’s never risen to the same levels as other popular Spider-Man characters. This movie could change, but after seeing the trailer, I’m not so sure.

It’s not bad. It’s not great, either. It didn’t get me excited like “Venom” or “Joker.” It didn’t paint Morbius in a unique light, either. It teases a plot that feels pretty generic. It doesn’t feel bold or groundbreaking. It doesn’t come off as stupid or poorly handled, either. Leto looks great in the part, especially at the end.

I don’t hate it. I don’t love it, either. For the moment, I’m ambivalent about this movie. Compared to the colorful antics of “Birds of Prey” and the horror themes of “New Mutants,” this just doesn’t stand out.

I’ll still give it a chance. I’ll still root for this movie to succeed, but I won’t be surprised if it fails. It could be another “Venom” or it could end up as bad as “Catwoman.” It’s hard to say at this point. Only time will tell.

At the very least, this will be a story in which the vampires don’t sparkle.