This video from my YouTube channel is a CreepyPasta that I wrote and narrated myself. Enjoy!

The following is a video from my YouTube channel, Jack’s World. This video is my second attempt at writing and narrating a CreepyPasta. This one has a bit more cosmic horror than the first. Enjoy!

The following is a video from my YouTube channel, Jack’s World. This video is my first attempt at writing and narrating a CreepyPasta. For those not familiar with the term, a CreepyPasta is an internet based horror story. I’ve been reading them and listening to them for a couple years now. Now, I’m ready to craft my own. Depending on the response this video gets, I’ll make more. Enjoy!

In The Spirit Of Halloween, I Celebrate The Rise Of The CreepyPasta (The Internet’s Scariest Stories)

Halloween is less than a week away. By now, I suspect many he already consumed their fair share of horror and Halloween-centric content. I’ve even recommended some and it’s not too late to enjoy it.

However, at the heart of every Halloween celebration is horror. This is the time of year when we actively seek out the kinds of stories that will scare us. Even if you’re not a horror fan, this is the one time of year where you make an exception. You dare to test just how much you can fear you can take.

To that end, I’d like to share something that has only recently become one of my favorite internet phenomenon. It’s called a CreepyPasta. Rest assured, it has nothing to do with pasta. It’s just internet slang for a type of horror-centric legend that circulates on the internet. Think of them as scary campfire stories that you share online.

Some of these stories are just generic horror stories, but some can be legitimately scary. The infamous character, Slender Man, gained much of his backstory through CreepyPastas. There’s also a subreddit called No Sleep from which many CreepyPastas emerge. Some of those go onto become videos voiced by those with extra-creepy voices, such as MrCreepyPasta.

A lot of this is stuff that I was aware of to some extent, but it’s only recently that I’ve really started exploring the world of CreepyPastas. I’m even considering making one that I can put on my YouTube channel, Jack’s World. For now, though, and in keeping with the spirit of Halloween, I just wanted to introduce this world to others who might not be aware of it.

Also, to those same people a taste of the kind of horrors that CreepyPastas can offer, I’d like to share one of the most famous CreepyPastas of all time, the Russian Sleep Experiment. Please note that if you’re about to go to bed, you may want to save this for the morning. It will likely scare you in ways you never expected. Enjoy! 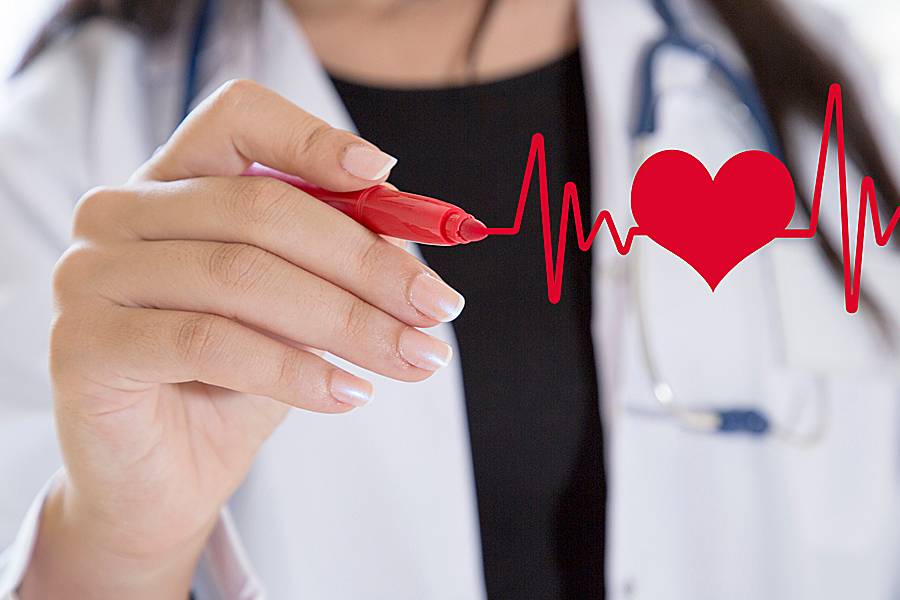 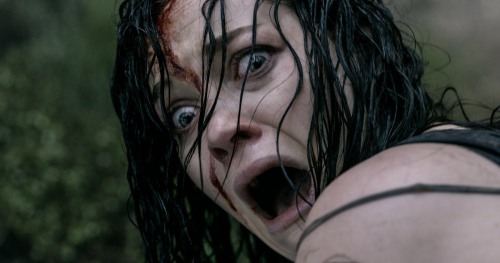 This is a quick message to all my fellow Americans out there. If you’re living in another country with good internet access at the moment, take a break and count your blessings. I think we can all agree that there are a lot of Americans right now who need a hug, a kiss, and maybe a bottle of hard liquor.

These are scary times, I know. The day after an election has never been this scary before. There are people out there who genuinely fear for their lives, their safety, and their livelihoods. I understand that. Some scary things are happening right now and at the risk of belaboring those things, I’m not going to repeat them. I’ll just say this.

The human race has endured its share of dark, dire times. We’ve endured horrific catastrophes that sent our species to the brink of extinction. We’ve fought world wars, major economic depressions, and the collapse of civilizations. We, the human race, have found a way to endure. We’re strong. We’re resilient. We also are very good at making love and making babies to make up for our lost numbers.

With all that in mind, I implore you to take a step back, take a deep breath, and look forward. There’s only so much we can control in this world. The best we can do is keep moving forward and contributing in our own way.

I can’t do much other than tell sexy, romantic stories with my novels. I intend to keep doing that for the foreseeable future. I have so many stories to tell and I look forward to sharing them with a world that really needs to get laid more.

Beyond that, I intend to keep moving forward. For those of you who may find that difficult, I give to you the best possible medicine for fear and dread: funny animal videos. Enjoy!