These are scary times for many people. Between pandemics and politics, a simple scroll through your daily news feed might as well be a horror movie. However, for those concerned about abortion rights in the United States, it’s even scarier.

There’s a very real possibility that abortion rights could regress. Now, with a new vacancy on the Supreme Court, it’s very likely that the laws surrounding abortion will change considerably in the next several years, regardless of how the election pans out.

If you’re a woman, I feel for you. I honestly have no idea how frightening it must be, the prospect of going back to a world where abortion had to occur in the shadows.

Now, with abortion being such a relevant issue, I’m tempted to write about it more. I’m also considering doing a video about it for my YouTube channel, Jack’s World. I’m not quite sure I want to invite those kinds of politics to this site or my channel just yet. If I do, I’ll be sure to announce it.

In the meantime, I still want to leave those debating the abortion issue with something of substance. Thankfully, the late great comedian, George Carlin, already masterfully broke down this issue years ago. To date, I’ve yet to see anyone make a more effective statement on the abortion issue and the absurdities surrounding it. Just watch and see for yourself.

He could’ve said every word of this today and it still would’ve been relevant. It still would’ve been true, accurate, and concise. Honestly, it’s kind of sad that this didn’t end the debate completely. It’s even sadder that neither side has come up with better arguments.

We miss you, George Carlin.

This world really needs someone like you, right now.

Abortion is such a sensitive issue and one that will only get more divisive in the coming weeks. I don’t know what the endgame is. I just know it’s going to get a whole lot worse before it gets better.

Abortion, Prostitution, And The Indirect (But Powerful) Link Between Them

While I consider that limited understanding to be the primary driving force behind gender-driven conflicts, there’s another force that is a close second. It has less to do with how people relate to one another and more to do with who determines the accessibility and availability of sex.

As an aspiring erotica/romance writer, this issue is more relevant to me than others. However, after a few notable news stories, one involving prostitution and another involving abortion, the issue is now relevant to everyone and that’s why I feel it’s worth talking about.

The concept of sex being this tangible commodity that certain people control is already bound to cause plenty of consternation among people from every part of the political spectrum, but for logistical purposes, this is how we treat sex in a modern context. It’s no longer something we do for survival or for the passing on of property.

Like food, sex has developed a more diverse role in the modern world. We treat it as a tangible asset that we must manage. Like any asset, though, there are logistics to it and those who do the managing wield a great deal of power. Why else would pimps be so glorified in popular culture? 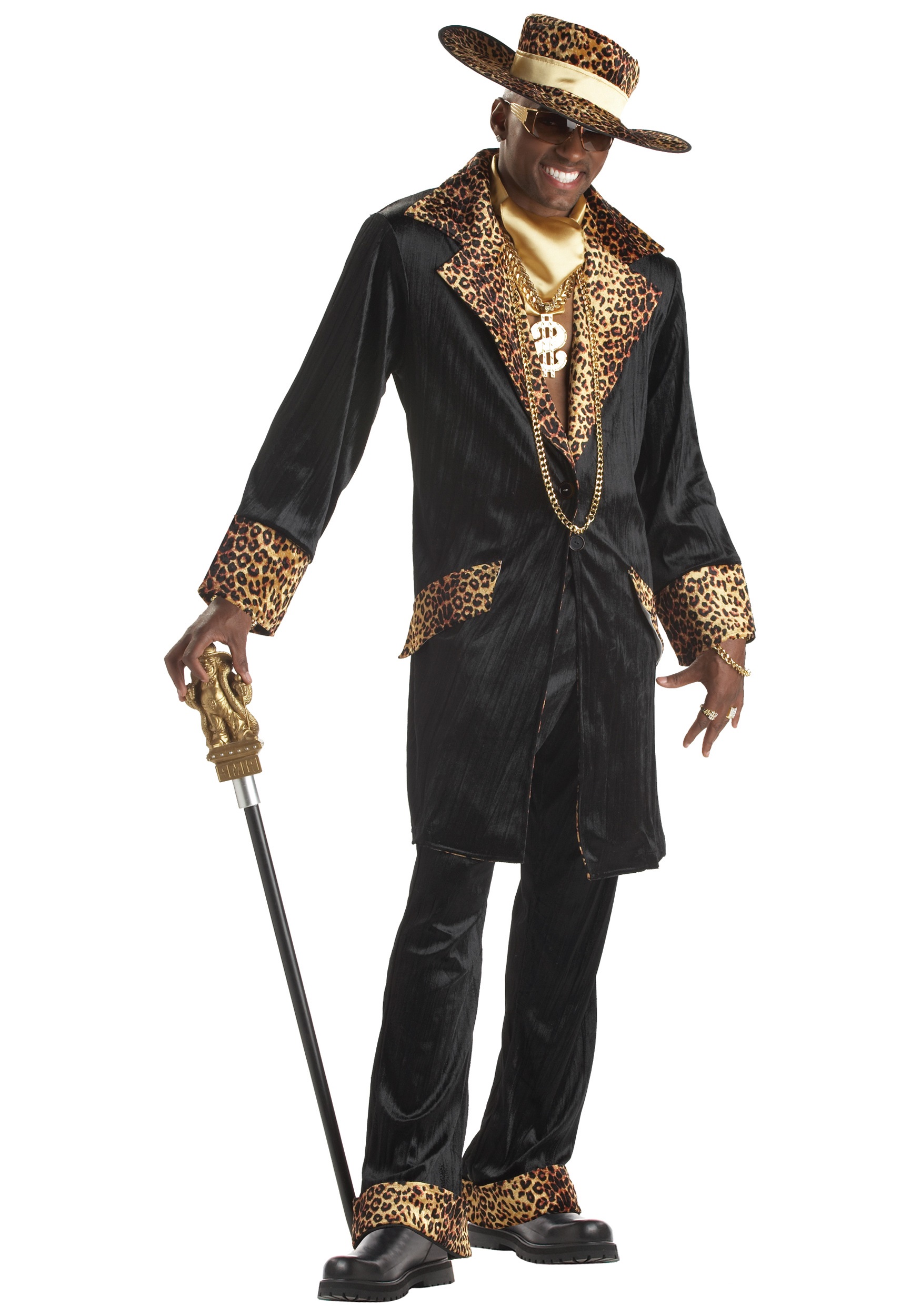 Who actually wields that power, though, depends on the political affiliation of who you talk to. If you ask someone who is liberal, feminist, or left-leaning, they will claim that the power is held primarily by rich old men who try to manage sex by punishing those who do it in ways they don’t like.

Ask someone who is conservative, traditional, and right-leaning, and they’ll probably say the power is held by radical feminists and their submissive male allies who wield the power of sexual management. They’re just as convinced as those opposing them that they’re right. It’s difficult to convince them otherwise and I’m not going to try. That’s not the purpose of this article.

My goal here is to point out a connection from which the conflict has evolved. Given recent events in the political world, that evolution is likely to continue and not in a direction that benefits either side in the long run. To understand that connection, I need to dig a little deeper into the unspoken, but powerful link between abortion and prostitution.

I know that just talking about one of these issues is abound to send peoples’ passions into overdrive. I’ve discussed abortion before. I’ve discussed prostitution as well. I haven’t really touched on the link between them because they’re tied up in different political domains, but have enough similarities affect one another.

Prostitution is commonly known as the world’s oldest profession and for good reason. It only ever makes the news when there’s a scandal or a legal upheaval. For once, there has been an uptick in the latter rather than the former. It began with new laws that made it more difficult for prostitutes to operate online. In some respects, these efforts are the byproduct of a trend that has been going on since the early 2000s.

Most industrialized countries in the world accept, to some degree, that it’s impossible to stamp out prostitution completely. As a result, there have been more elaborate efforts to reduce it that don’t rely entirely on blanket prohibition. Currently, the most popular approach is known as the Swedish model. 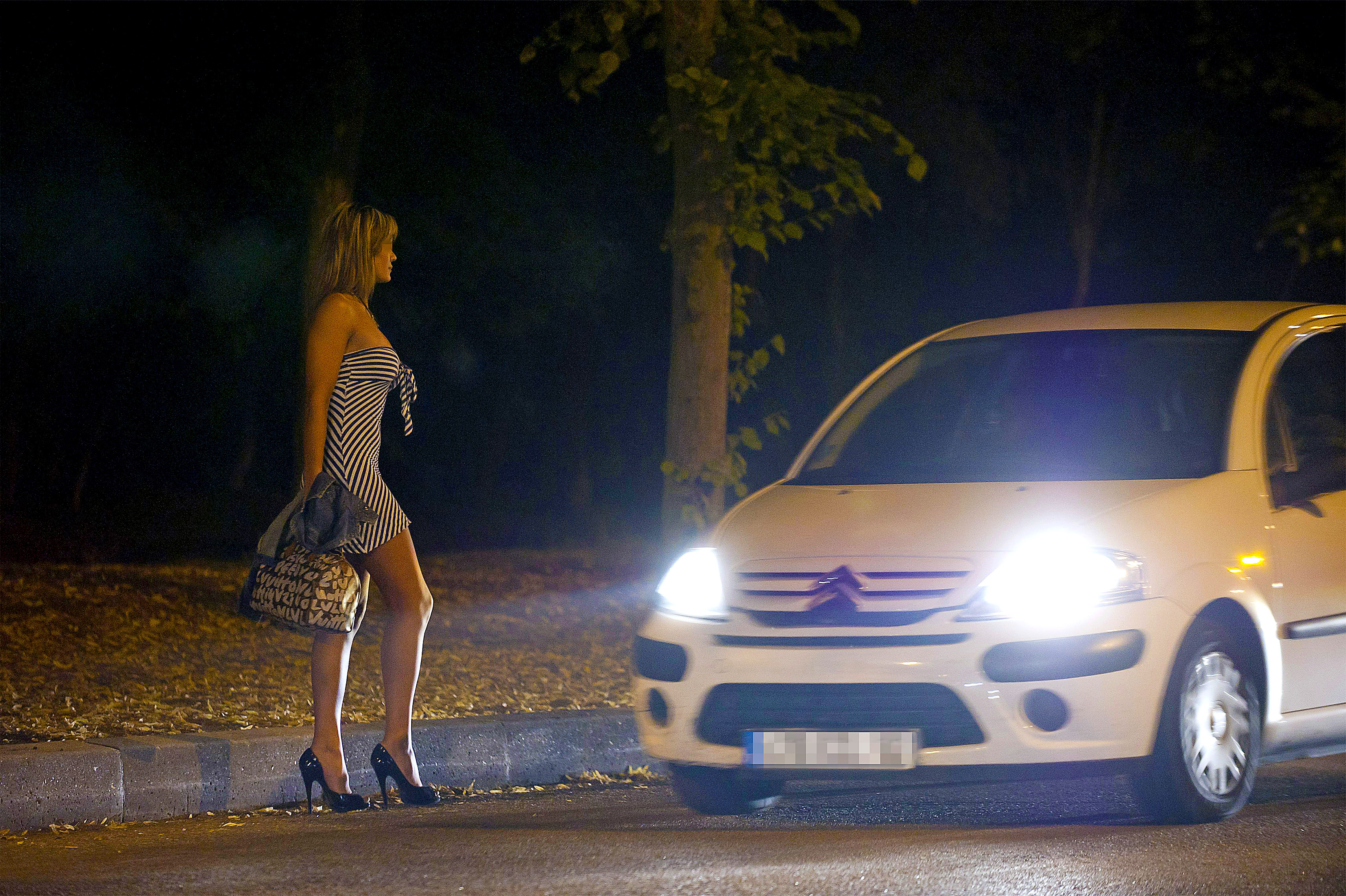 In this setup, it’s legal for someone to sell sex, but it remains illegal to buy it. It’s akin to making it legal to set up a lemonade stand, but illegal to buy lemonade. While that sounds absurd on paper, the intent of the law is somewhat clever. It’s a means to criminalize the buyer of sex to give the seller more leverage. Since the seller is often assumed to be an exploited woman, it’s viewed as an equalizer of sorts.

Granted, the assumption that those selling sex are always exploited women is flawed, as an estimated 20 percent of prostitutes are men. There are people in the world who enter the business willingly, just as there are people who willingly work in coal mines.

There’s also plenty of data that indicates that the Swedish model doesn’t have the desired effect. There’s also no evidence that it has reduced human trafficking, either. That hasn’t stopped it from spreading to other countries. In the process, it has had another effect that goes beyond the issue of prostitution.

Essentially, this approach to combating prostitution places more power in the hands of women with respect to managing sexuality. Since they make up the majority of the prostitutes in the world and men are the primary clients, this dynamic ensures they have more leverage. They can, under this model, decide whether or not their client becomes a criminal. That’s a lot of leverage and not the kinky kind.

This is where the link to abortion comes into play. It’s an indirect link, but it utilizes the same dynamics. In countries where abortion is legal, the women wield a significant amount of power in terms of sexual decision-making. In the context of abortion, they can decide how the consequences of sex play out.

Again, that’s a lot of power for one gender to wield. That’s not to say it isn’t understandable. Women are the ones who bear children. They’re the one whose bodies undergo the 9-month rigor that is pregnancy. It’s totally logical that women would have more leverage in this situation because they’re putting themselves at greater risk.

However, and I know this is where I’ll upset a few people, there comes a point where that leverage can become excessive. There are cases where men lose their money and their freedom because of what a woman chooses. There’s no way for them to opt out of their parental responsibilities. That hasn’t stopped some from attempting to create a legal mechanism for that choice, but to date those efforts have not been successful.

Within this context, it shouldn’t be that surprising that abortion rights are steadily eroding. In the United States, it’s looking more likely with recent upheavals in the Supreme Court that this erosion will accelerate. Some are already claiming that we’re on our way to becoming the kind of oppressive society depicted in “The Handmaid’s Tale.” 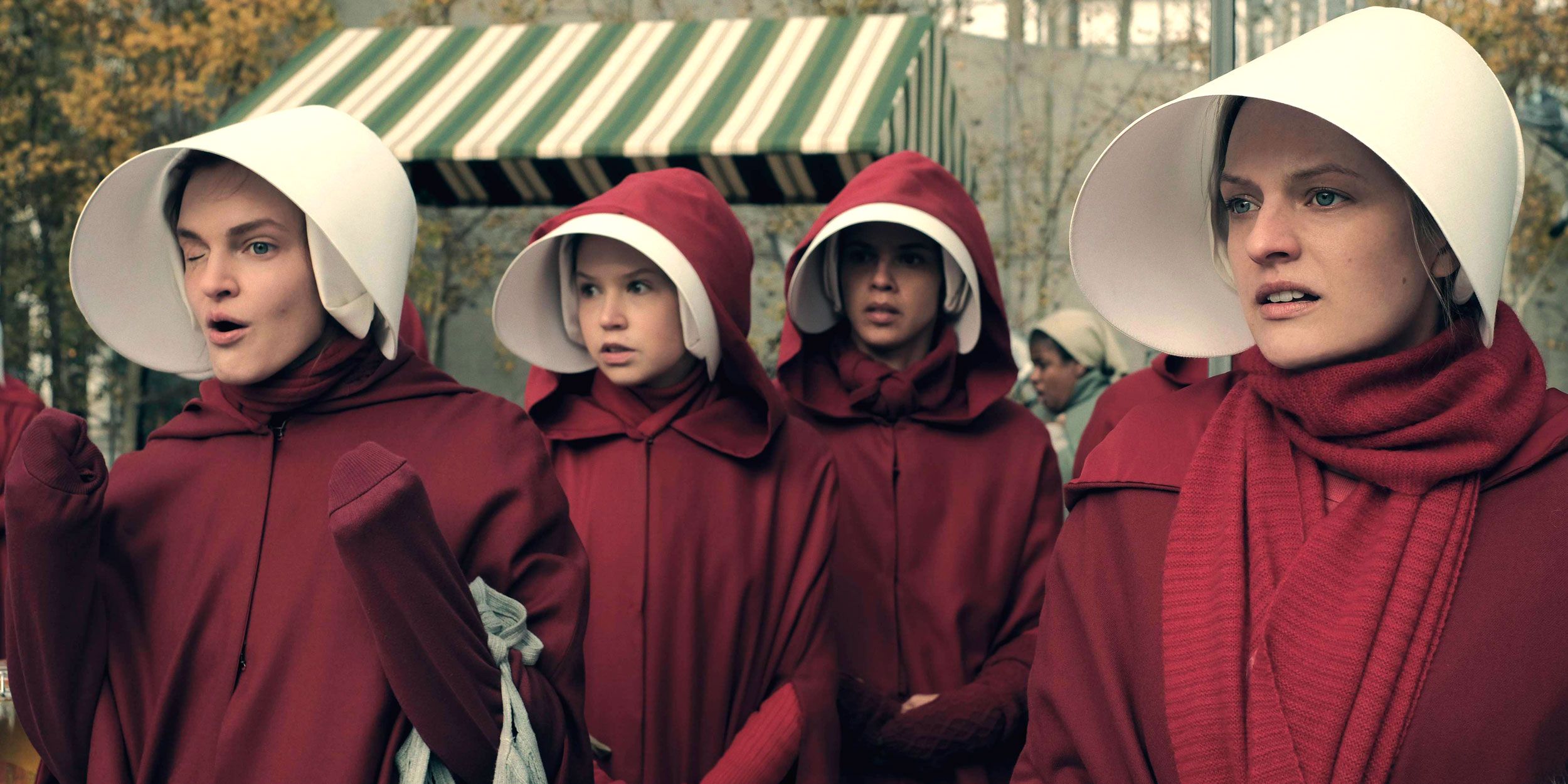 While most of those concerns are overly apocalyptic, I think part of that effort is tied directly to who wields the power in the sexual landscape. Women are poised to gain more of that power as prostitution laws in the mold of the Swedish model spread. They’ve also gained even more leverage socially through the anti-harassment movement.

From the perspective of men, who cannot turn off their sex drives, women already wield so much authority in matters of sex. They’re the ones more likely to get paid to do it. They get to decide when and where it happens. They get to decide whether or not a sex act was consensual. They don’t even face the same stigma or consequences when sex crimes does occur and are granted greater protections by the law.

That perspective is not going to sway most women, though. The same women arguing for abortion rights are just as likely to argue for the Swedish model in combating prostitution. It’s a common thread among certain brands sex-negative feminism that see prostitution as an inherently oppressive force for women in every circumstance.

This is where the paths converge and where the fuel for the conflict gets a boost. Whether intentionally or by accident, both prostitution and abortion eventually link back to who wields authority in sexual matters. Both sides can claim some form of oppression. Both sides can even be right to a limited extent. By fighting to secure the most leverage though, they inevitably invite more backlash.

I don’t claim to know what the endgame is. I have a feeling that once sex robots enter the picture, and they have to some extent, there will be a major upheaval in the whole sexual landscape that neither side will be able to confront. Until then, though, the conflict over sexual leverage will continue. In the end, though, it’s unlikely that anyone will ever be truly satisfied.