The Dragon Prince: Can Lord Viren Be Redeemed? (And Should He Be?)

The following is a video from my YouTube channel, Jack’s World. This video ponders a simple question about “The Dragon Prince,” as it stands after season three.

Can Lord Viren be redeemed?

Moreover, should he be?

With the recent announcement that season four is coming at some point in 2022, I felt like the time was right to explore this notion. He crossed a lot of lines in the first three seasons. And by season three, he became the greatest threat to humans and elves alike.

However, there are some larger complications to his descent. I try to break those down in this video while assessing both sides. We won’t know for sure what Viren’s fate will be until season four comes along. In the meantime, I hope this video offers plenty to think about. Enjoy!

The Dragon Prince: A Case Study In Developing (Quality) Romance

The following is a video from my YouTube channel, Jack’s World. It’s my first video about a show I discovered on Netflix called “The Dragon Prince.” It’s very likely it won’t be the last because this show has captured my heart in all the right ways. There are many things that make it great, but one of the best happens to involve romance. Given my fondness for romance and writing romantic stories, that definitely adds to the appeal.

In this particular video, I highlight and celebrate how the show’s main romantic sub-plot involving Callum and Rayla raised he bar for love stories everywhere. Seriously, if you’re a romance fan, this show is worth watching just for that. Hopefully, this video helps make that case. Enjoy!

Lessons In Forgiveness: Spider-Man 3 vs. Avatar: The Last Airbender

The following is a video from my YouTube channel, Jack’s World. It’s a video I’ve been working on for a while and I’m very excited about this one. Once again, I get to make a video where I talk about superhero movies. Sam Rami’s Spider-Man trilogy really was a game-changer for the genre and I’ll be forever grateful for that. However, this time I also get to talk about one of the best and most beloved animated shows in history, “Avatar: The Last Airbender.”

I recently rediscovered this show on Netflix and I’ve been eager to talk about it. This video is my first deep dive into the larger concepts behind this amazing show, as well as those that played out in the Raimi trilogy. Specifically, this video focuses on forgiveness and how it can give a story dramatic weight.

I hope this video gets a good response because I had a lot of fun making it. I hope you enjoy it too. 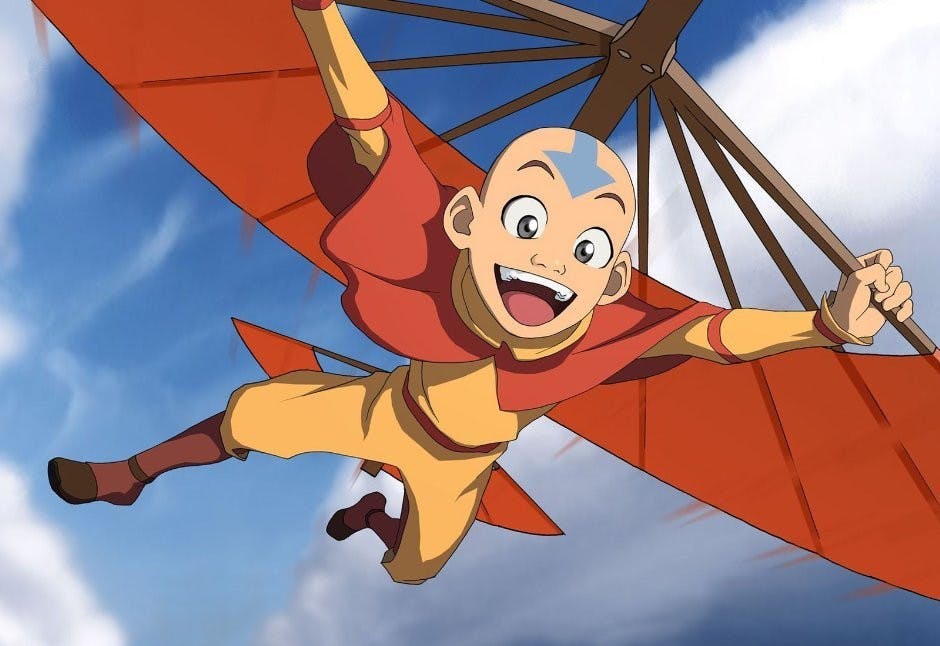