The following is a video from my YouTube channel, Jack’s World. It’s the sixth video of my ongoing series regarding a potential reboot of Ultimate Marvel. This one covers my vision for a new version of Ultimate Spider-Man. Please check out the first video for the full story regarding this effort, as well as the foundation for this new world I’ve envisioned. As always, I welcome feedback and comments. Enjoy!

The world is a crazy, chaotic place. We’re also entering a time of year where the days are getting shorter, the weather is getting colder, and random trips to the beach aren’t as feasible, unless you live in a tropical climate. This is a span of time that is light on holidays, heavy on school, and high on stress. We all need something to help us endure.

For me, having a stack of new comics to look forward to every week doesn’t just help. It energizes my soul. It’s like getting a pep talk from Captain America every week. It just encourages me to get out there, endure all the craziness, and let my love of comics give me the jolt I need every week. It’s a beautiful thing.

This week promises to be even more beautiful than most. Some major events are gearing up, as they often do every fall. Both Marvel and DC Comics love to start major events in the early fall, often allowing them to conclude just in time for the holidays. They make for exciting times, as well as wild speculation on message boards. What more could a comic book fan ask for?

Once again, I offer my pull list and pick of the week. Always, I hope a new batch of comics gives you all the strength you need to endure another week. Enjoy!

My Pick Of The Week
Amazing Spider-Man #74

Lessons In Forgiveness: Spider-Man 3 vs. Avatar: The Last Airbender

The following is a video from my YouTube channel, Jack’s World. It’s a video I’ve been working on for a while and I’m very excited about this one. Once again, I get to make a video where I talk about superhero movies. Sam Rami’s Spider-Man trilogy really was a game-changer for the genre and I’ll be forever grateful for that. However, this time I also get to talk about one of the best and most beloved animated shows in history, “Avatar: The Last Airbender.”

I recently rediscovered this show on Netflix and I’ve been eager to talk about it. This video is my first deep dive into the larger concepts behind this amazing show, as well as those that played out in the Raimi trilogy. Specifically, this video focuses on forgiveness and how it can give a story dramatic weight.

I hope this video gets a good response because I had a lot of fun making it. I hope you enjoy it too. 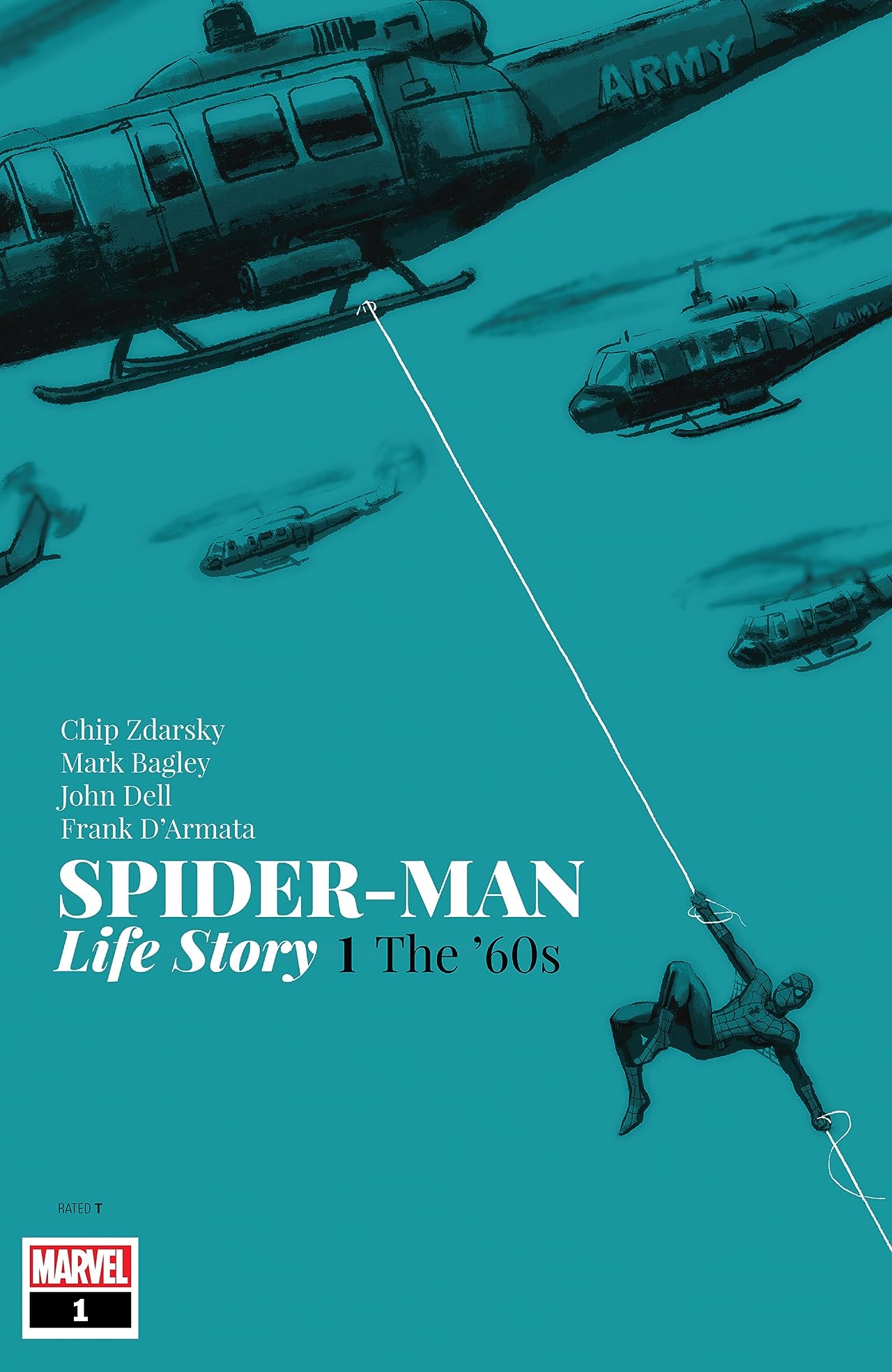 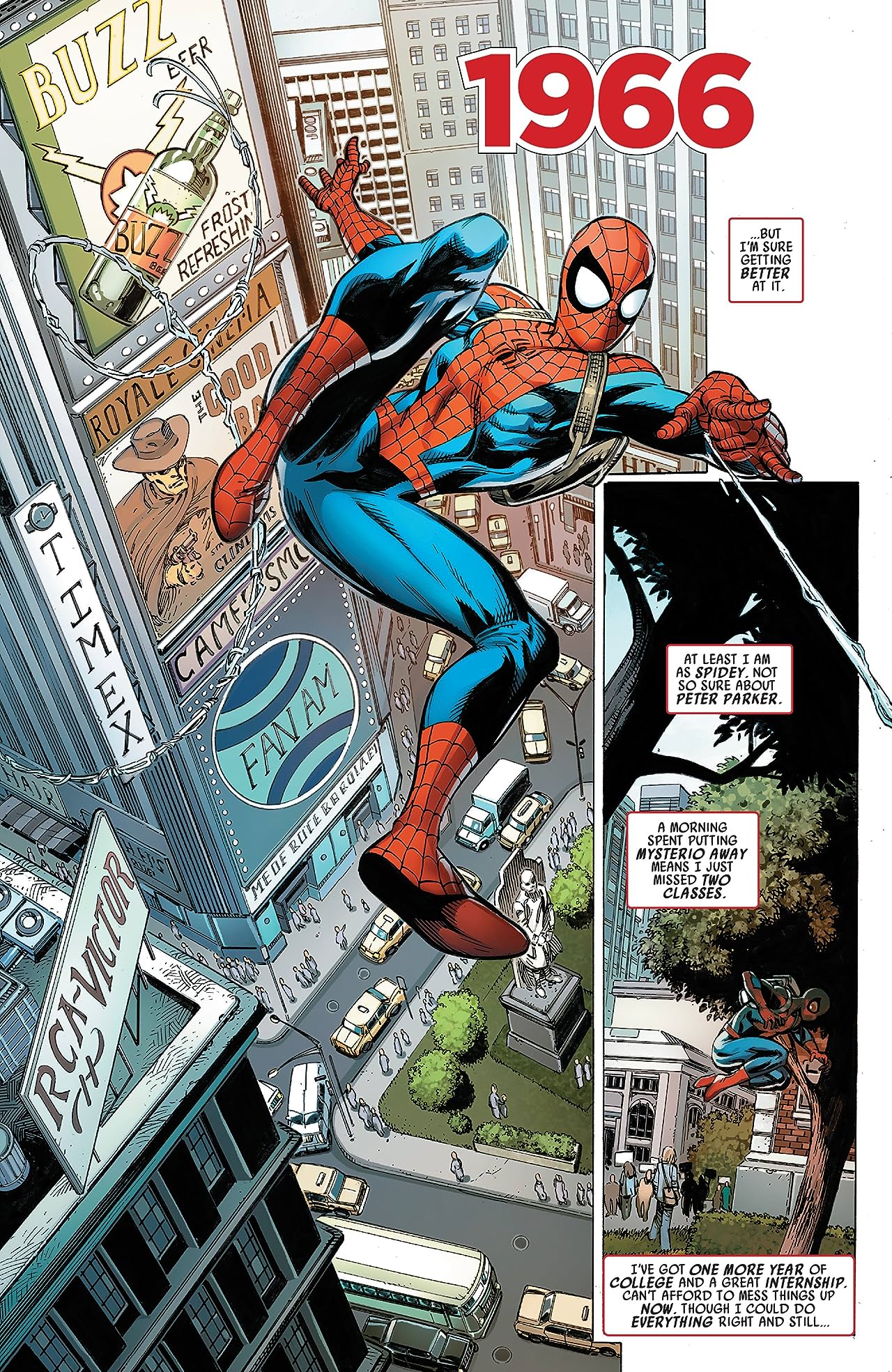