A Personal Story About Puberty, Thongs, And High School

It has been a while since I shared some personal insights. In my defense, this past year has been rough. Back in the summer, two very close family members of mine passed away. It has not been easy getting personal under those circumstances. I’d like to change that and in a way that isn’t entirely depressing.

With that in mind, I’d like to tell a story about puberty. I’ll give everyone a moment to stop laughing and/or cringing. Take all the time you need. If you’re like John Oliver, you may need more time than most. 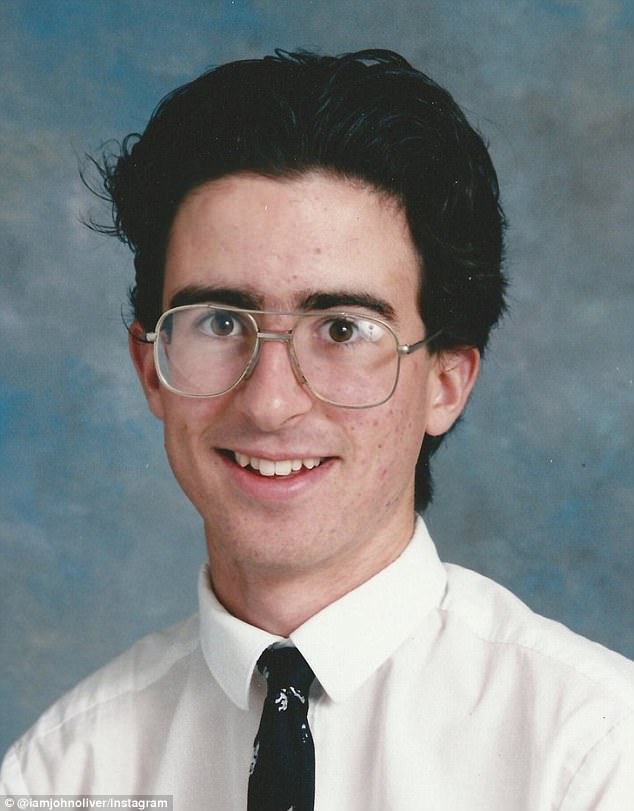 I feel like it’s worth bringing up because, for better or for worse, how we go through puberty plays a big part in how we grow into adults. I can’t claim with a straight face that I handled puberty as well as I could’ve. If I were to grade myself, I would probably get a C-minus, at best. This story that I’m about to share should help explain why.

To understand why this moment in my life sticks out, there’s a particular context I need to establish, especially for my female audience. When it comes to changing from a child to an adult, there’s no one moment that marks the transition. One single strand of pubic hair doesn’t make you a man any more than one juice box makes you a kid.

More often than not, at least for men, there are a series of moments that effectively signal that you are not a kid anymore. You’re not an adult, either. You’re a teenager, steadily transforming into an adult body and doing your best to handle all these weird and overwhelming changes. 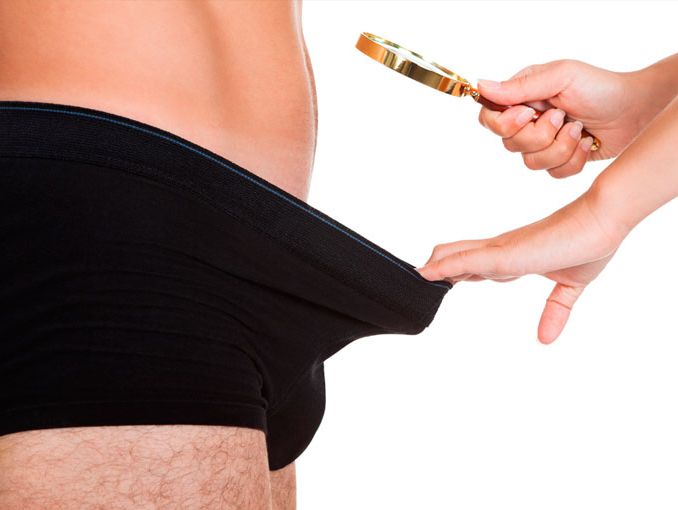 I can’t speak to the female experience, but I can say that as a male, those moments can be pretty powerful. They’re like way-points on the journey to adulthood. This story marks one of those way-points. It involves one of my least favorite classes in high school and cute girls wearing revealing thongs.

I’m being dead serious, here. Again, take all the time you need to stop laughing and/or cringing.

The setting was innocent enough. It’s my freshman year of high school. I’m an awkward 15-year-old with a terrible acne problem, an underwhelming stature, and low self-confidence. I’m also at an age where I’m really starting to feel my hormones and not just in terms of awkward boners. While I’d always enjoyed the company of girls, my teenage brain was starting to complicate those feelings.

I could manage that, for the most part. Then, I walk in my Introduction to Spanish class. Now, I’m already dreading this class because, at the time, I sucked at memorizing things not associated with comic books or NFL stats. It didn’t help that my teacher was awful so I was rarely in a good mood when I walked in.

That mood changed, somewhat, when my teacher gave us assigned seating in a new classroom. As it just so happened, I ended up sitting right behind a beautiful young woman with brown hair, tan skin, and nails she always painted purple. Why do I remember that while I forgot pretty much everything else in that class? That’s where thongs enter the story.

This girl, in addition to being beautiful and sweet, loved to wear thong underwear. I knew because from where I was sitting, I could see it clearly. It didn’t matter what kind of pants she wore or what the weather was like. Whenever she leaned forward on her desk, I got a perfect view of the top part of her thong.

I don’t know if it was intentional. This girl was not shy about her body, but not in a trashy sort of way. She was very sweet and kind to everyone, regardless of what she wore. She was that way with me, even though I had lousy social skills and bad acne. Whatever her reason, she didn’t seem to care that her thong showed every time she leaned forward. I never pointed it out to her and neither did anyone else.

I freely admit that I was very distracted by this, but not in a way I minded. If it weren’t a beautiful girl wearing a thong, it would’ve been something else. That’s how disinterested I was in this class. It led to more than a few awkward boners, but I’d been getting those for years. I’d never gotten them in a way that felt like a direct response to someone else’s presence.

It wasn’t just a sign that my body was changing. It signaled that my mind was changing too. How I felt and how I thought about girls was different than before. It was never going to be the same again and I feel like it started with that one thong-loving girl.

I acknowledge that there will be some people out there who think less of me for gawking at the sight of a young woman’s underwear, especially while at school. I’m won’t make excuse and I won’t apologize for it, either.

It was at this moment, sitting in Spanish class and covertly admiring the cute girl’s thong, that I realized I was not a kid anymore. I was becoming an adult. That was a critical revelation for me because, up until that point, I still thought of myself as a kid. Even at 15, I hadn’t quite shed that part of my identity. This experience changed that.

I couldn’t keep clinging to childhood. Moreover, I didn’t want to anymore. I felt like an adult. I wanted to grow up. I know that sounds like a lot of revelation from just seeing a cute girl’s thong, but make no mistake. The impact was that profound. It remains a defining moment for my adolescence.

In addition to the thong, I also remember the girl’s name. For the sake of her privacy, I won’t share it. However, after I finished that class, I never had a class with her again. I didn’t see much of her for the rest of high school. I doubt I’ll ever see her again. Even if I don’t, her impact on my teenage life is etched in bedrock. For that, I thank her and her tastes in underwear.

3 responses to “A Personal Story About Puberty, Thongs, And High School”