We like to think that when there’s a serious problem, our first instinct is to approach it with a logical, reasoned understanding of what it is and how to go about solving it. Ideally, that’s how competent, civil societies go about these things. By those same ideals, though, nobody ever cheats on their taxes, lies on their resume, or downloads free movies from torrent sites.

In the real world, there are some problems where our emotions surrounding an issue are so powerful, so intense that they undercut our ability to approach it logically. It’s part of the flawed wiring in our caveman brains that seems to crop up in every major issue I discuss on this blog.

That brings me back to one of the most emotionally charged issues of the day in sexual assault. It’s an issue that has touched everything from movies to video games to the comic book industry that I’m so fond of. Between the scandals and the movements they inspire, it’s one of the most heated issues that doesn’t involve Star Wars fan theories.

It’s because the emotions surrounding sexual assault and sexual harassment are so heated right now that trying to force any level of logic or context into the discussion is next to impossible. If done poorly, it can come off as victim blaming, which is tends to intensify emotions even more.

This brings me to Matt Damon, an actor who has built much of his career about having to be rescued. Unfortunately, he didn’t get that memo about the current emotional state of this issue. It’s still very raw and very charged. There’s a reason for that, but that reason is secondary right now and he just found that out the hard way.

It happened during a recent interview for ABC’s “Popcorn with Peter Travers.” During the interview, Mr. Damon decided to give his opinion on the issue, as many other celebrities have on the issue. This is what he had to say.

“I think it’s wonderful that women are feeling empowered to tell their stories and it’s totally necessary,” he said. “I do believe there’s a spectrum of behavior. … You know, there’s a difference between, you know, patting someone on the butt and rape or child molestation, right? Both of those behaviors need to be confronted and eradicated without question, but they shouldn’t be conflated.”

The bold parts are my doing. That’s because these are the parts stirring even more emotion within an already heated discussion that shows no signs of settling. Harvey Weinstein triggered it and subsequent celebrity scandals escalated it. Matt Damon may have escalated it even more by trying to put a kind of logic into a discussion that isn’t ready for it.

On paper, what Mr. Damon said isn’t unreasonable. In fact, it’s fairly logical by most standards. There is, indeed, a spectrum of behavior for sexual misconduct, just as there’s a spectrum for behavior of any kind of deviance.

In the same way that stealing a bag of candy from a grocery store isn’t the same as stealing the Mona Lisa, an unwanted hug at an office Christmas party is not the same as a brutal rape in a dark alley. There is a spectrum for that kind of behavior. One warrants serious punishment and prosecution. The other warrants disapproval and scorn, but not much else. 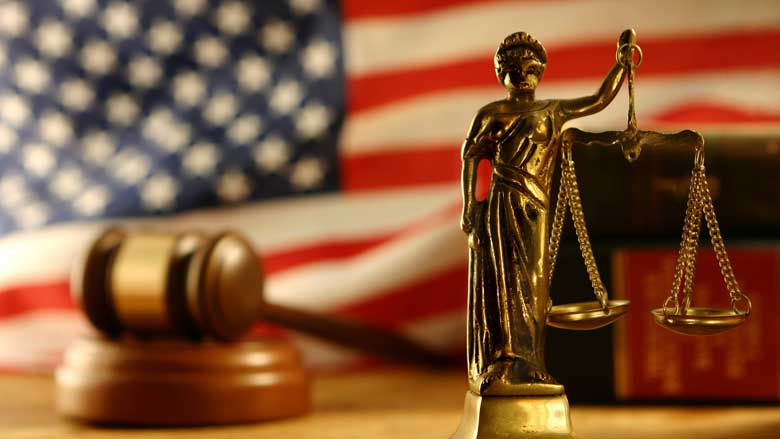 However, that kind of approach is just too logical for something that’s so emotionally charged. I know I keep saying that, but it’s worth belaboring and it really does matter. Sexual assault is an extremely emotional topic, one that incurs an immense amount of trauma and suffering to the victims. To them, logic and spectrums mean as much as the weather on Neptune.

As a result, the reactions to Mr. Damon’s words have been more than a little charged. The most vocal reaction came from Alyssa Milano and Minnie Driver. This is what they had to say on the matter.

Gosh it’s so *interesting how men with all these opinions about women’s differentiation between sexual misconduct, assault and rape reveal themselves to be utterly tone deaf and as a result, systemically part of the problem( *profoundly unsurprising)

Now, I don’t doubt their sincerity. These are two women who have been in the entertainment industry long enough to know more than a few dirty secrets. There’s plenty of emotion and disdain in their words. They go out of their way to focus on the bigger picture that’s fueling the outrage, emphasizing past injustices and systemic problems that pre-dated them, Matt Damon, and most people alive today.

In terms of the emotions surrounding the ongoing discussion, their words struck all the right chords. They focused on the pain and suffering that sexual assault has done to women like them and many other before them. They also emphasize how these injustices went overlooked and unpunished.

That’s where they have Mr. Damon beat because, like I’ve noted before, we have this inherent sense of justice hardwired into us from birth. Injustice rightly makes us upset, uncomfortable, and outraged. However, it’s that same reaction that can also blind us to the logic behind the injustice.

There’s nothing that Ms. Driver and Ms. Milano said that disproves or undercuts Mr. Damon’s points. They don’t even try to argue that everything, from a hug to a rape, is equally egregious when judging sexual misconduct. They just point out that Mr. Damon is a terrible person and part of the problem they’re trying to fight. As such, there’s no reason for them to take his words seriously.

That may help them win the current argument, but it doesn’t necessarily make them right in the long run. I’ve said before that there’s a huge difference between winning an argument and being right. One matters in the long run. The other doesn’t. For an issue as serious as sexual misconduct, that’s a dangerous precedent.

Again, I get the reason why women like Ms. Driver and Ms. Milano react so strongly. It’s very personal for them. I doubt Mr. Damon has ever been a victim of the kind of misconduct they’ve endured. Therein lies the problem, though, if either side is serious about confronting the issue.

It’s so personal for some people. It’s a problem to be solved with logic and understanding for others. At the moment, those sides just can’t coexist. It doesn’t matter whether Matt Damon, a well-known celebrity, makes a valid point. It doesn’t even matter if that’s an important point to make in order to prevent this movement from enduring a backlash, which some have already expressed concerns about.

However, it has to matter. In order for us, men and women alike, to create a more just society that confronts sexual misconduct appropriately, both the high emotions and the logic has to matter. It’s the only way anyone can be motivated and informed enough to do something about it.

I’m not going to say that Mat Damon was wrong for saying what he said. I’m also not going to say that Alyssa Milano and Minnie Driver were wrong for reacting the way they did, either. I’ll only say that overlooking logic and ignoring context never work out in the long run. At some point, reality catches up to us all. In the long run, reality wins every argument, regardless of our emotions.