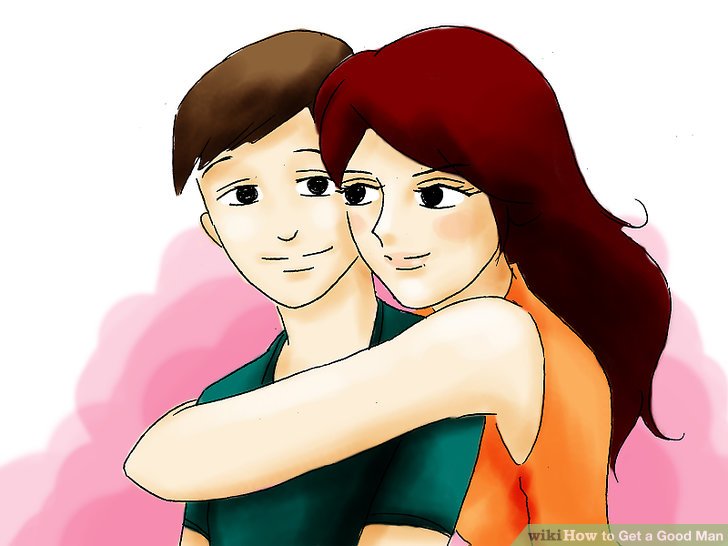 Whenever there’s an argument on the internet, and there are no fewer than 1,029,296,198 going on at any one moment, they tend to fall into a fairly standard pattern. Whether it’s politics, religion, video games, comic books, Harry Potter, or the series finale of “Lost,” the crux of every outraged outburst usually boils down to this.

“I believe that [insert crazy idea/opinion/theory here] and that’s that.”

“You’re a horrible person for believing [insert crazy idea/opinion theory here] and should be a ashamed of it! I demand that everyone shun, scorn, and marginalize you and everyone like you from now until the end of time!”

I want to say that’s an extreme example, but I’ve been navigating comic book message boards, Reddit fan theories, and the comments section of every major news site for too long. I can pretty much set my watch to when, how, and to what extent the argument with devolve.

Follow any thread on politics and within five minutes, someone will accuse someone else of being a Nazi. Spend more than a day on any message board, be it Harry Potter or the Walking Dead, and you’ll find entire sub-groups of fans that have tacitly declared war on another.

Some of it is a product of the passion people have for certain issues and ideas. Some of it is just plain tribalism, a factor I’ve highlighted before as the underlying source of a great many problems in our world. However, recent trends in social media, along people just being more able to anonymously share every crazy thought and feeling on a whim, have created a new source of conflict that more and more people stress over every day.

Think back to that generic argument I mentioned earlier. There’s one more component to it that doesn’t always play out on any message board, comment section, or video chat. It’s something that most people are reluctant to acknowledge, but on the inside, we’re all telling ourselves the same thing.

“I’m NOT evil! I’m a good person! I know it! Why can’t these people see that? For them to feel that way about me, THEY must be the bad ones!”

Again, that’s a very generalized summation. I doubt this mentality has played out anyone’s mind, word for word. However, I think it’s a near certainty that everybody is concerned with how they’re perceived by others, to some extent. Unless you’re a sociopath or playing a villain in a movie, you want others to see you as a good person.

It’s not just because being a dick rarely does anything to improve your life or those around you. We kind of need people to think we’re good on some levels. Otherwise, we have problems functioning.

Even if you are a sociopath, you need to at least give the impression of decency so you can live a functional life in between torturing small animals for fun. If not, then the Dexter Morgans of the world would get weeded out fast and characters in sitcoms would be a lot less interesting.

While society has always had some pretty nasty people, the growth of the internet and social media is changing the rules. It used to be that you could get away with being a terrible person because news of your terrible deeds rarely went beyond the small town or city you lived in. For most of human history, you only ever moved along with your tribe or community.

Now, there are entire generations of people in this world who have grown up in a society of unprecedented mobility and connection. The generation being born now will likely continue that trend, so much so that they’ll never have to know how an old 56k modem sounds. In that world, being perceived as a good person, even if you’re an asshole, will be that much more vital. 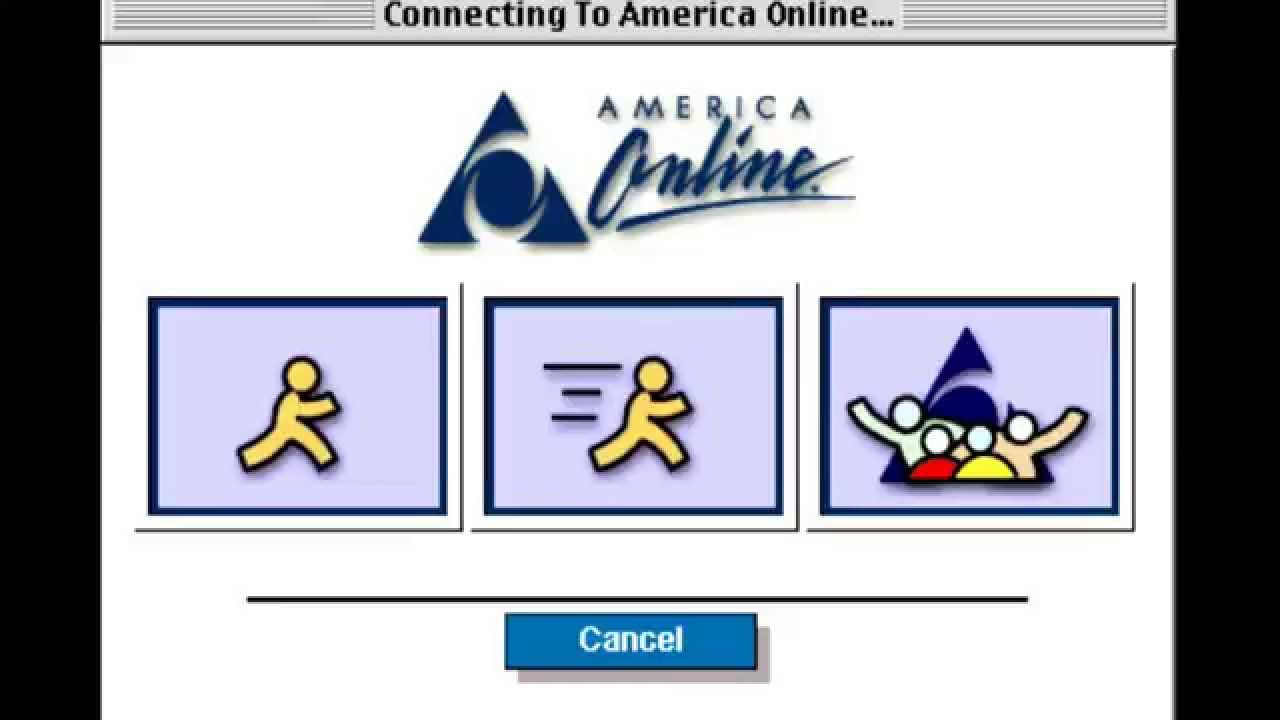 It’ll be impossible to hide. In a world where everyone has a smartphone and those phones can broadcast crimes in real time, it’ll be much harder to hide our more rotten tendencies. While it might be helpful to know who the real assholes are out there, it comes at a price. It means the margin for error is that much smaller.

That’s because in this hyper-connected world, it’s a lot easier for someone to call us out on being a lousy person. Even if we’re not, someone can effectively create that perception and, as I’ve said before, perception beats reality 99 times out of 100.

When someone is accused or accosted of being a bad person, it can be pretty traumatic. It’s like being a kid on a playground and everyone ganging up on you all at once. With the internet, though, it’s like legions of other kids from every other playground on the planet joining the battle. It can get pretty damn harsh, so much so that it can seriously undermine our sense of identity.

For a clear example, I don’t even need a thought experiment. Seth MacFarlane already did that for me. In one of the harshest scenes in the history of “Family Guy,” Glenn Quagmire basically lays into Brian, pointing out every harsh truths about his phony, pseudo-intellectual douche-baggery. For Brian, it’s pretty soul-crushing.

What Quagmire does to Brian is basically a microcosm of what people face today whenever they create a presence online. Whether it’s on social media or in the anonymous comments section in digital sewers like 4chan, there are legions of faceless strangers out there who are not afraid to lay into you, even if you are the nicest person it’s possible to be in real life.

Therein lies the problem, though. The identities we create online are so fluid and prone to corruption. One misplaced tweet, one viral video, and one ill-conceived comment on FaceBook is all it takes to ruin a life now. Even if it’s unintentional or misconstrued, it doesn’t matter. It will still be used to make you a bad person in the eyes of the world.

In a sense, we have to obsess over whether we’re a nice person, both in real life and online. It’s just a lot harder online because once something bad or embarrassing is out there, it’s almost impossible to remove. If you don’t think that matters, keep one thing in mind. When you’re out there looking for a job, employers are looking you up. They can and will use the crap you put online to decide whether or not to hire you. 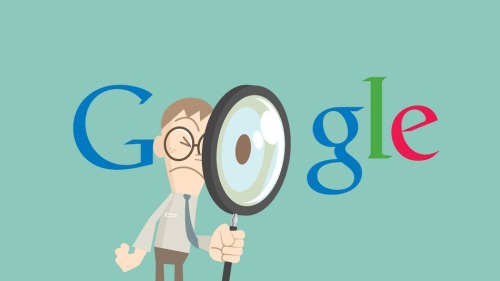 When you consider the stakes that come with having be perceived as a good person, it makes perfect sense that people might get unreasonably defensive with their positions. I’ve noticed this in any discussion online about politics.

Everyone in the debate thinks they’re the good person. They think they’re on the side of everything that is good and pure. They may or may not be right, but that’s the narrative they craft in their minds. For them to lose an argument doesn’t just mean admitting that they’re wrong, which is extremely distressing, in and of itself. Losing means conceding you might be a bad person and that’s just untenable.

Being the optimistic person I am, I tend to believe that most people are inherently good. My own life experiences have convinced me of that. I recognize that some have very different experiences and I cannot blame them for thinking otherwise. However, our very identity and sense of self requires us to believe that we’re a good person at heart.

It can sometimes twist our perceptions and make us cling to irrational, immoral, and downright weird believes. In many ways, it’s an extension of excuse banking and virtue signaling. In the past, we didn’t have to work so hard to maintain that narrative of ourselves that has us believe that we’re the heroes of our own story. Now, thanks to the internet and social media, it’s harder than ever to escape it.

I suspect that our collective obsession with winning arguments and being the good guy will escalate as we become more connected, as a world. I don’t doubt that our obsession will get downright unhealthy at times. However, the mere fact that we obsess that much over being good also convinces me that we want to be good. 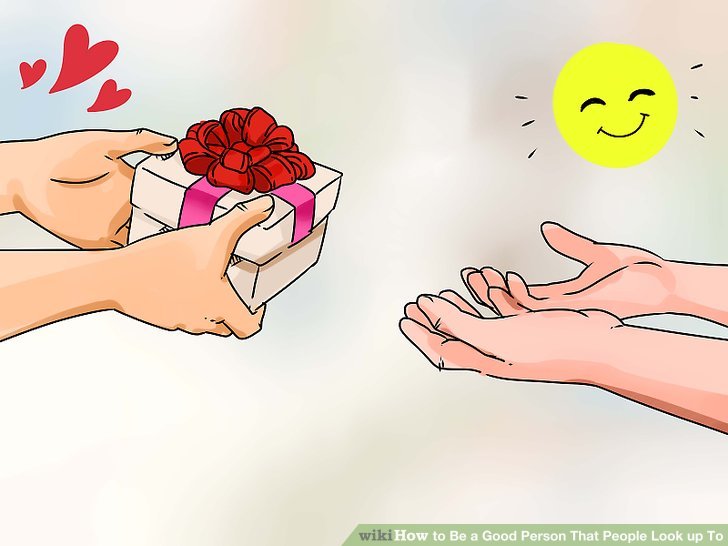 That should offer some comfort to those who feel as though the world is filled with angry internet trolls who exist only to make good, decent people feel miserable. Granted, there are some very mean trolls out there. Most people, though, don’t see themselves that way. They think they’re the good guys, just like you and me.

The more we recognize that shared effort, the less inclined we’ll be to call each other a Nazi. Given recent events, I think that should count as progress to everyone.