Virtue Signaling: How It Creates Beta Males And Bitchy Girls

They’re weak, pathetic, gullible, whiny, sullen, and boring. They lack confidence, charisma, and any meaningful personality trait that might help them stand out and accomplish something of value. They do nothing to excite the opposite sex and make only the most asinine of efforts to do so. They are the beta males, an inane segment of the male population that I’ve protested before.

Now, allow me to describe a different crop of annoying people whose presence pollutes the collective gene pool. They’re loud, obnoxious, arrogant, impolite, dense, unreasonable, vindictive, and crass. They are unflinching, unfeeling, and utterly devoid of empathy to anyone who isn’t like them. Their disdain of others and perpetual victimhood complex is the only thing that gets them up in the morning.

I’m talking, of course, about bitchy girls. If beta males are a bane to all those with a Y-chromosome, then bitchy girls are repugnant stain on the feminine mystique. I call them girls because there’s a difference between women and girls. Being a woman, just like being a man, requires some measure of maturity. Girls, like their beta male boys, have none of that. As such, they don’t deserve to be called women.

I bring up these two case studies of festering warts within the human condition to help make another point about virtue signaling. I know some people are probably tired of this topic. Believe me, I feel your pain. However, this last point is more relevant because it affects our personal lives, as well as my efforts as an erotica/romance writer.

Beta males and bitchy girls are sometimes a necessary component of a story, especially one that relies on major antagonistic characters. You need a male or female character that is easy to hate and easy to root against. That’s why we have characters like Biff Tannen and Regina George from “Mean Girls.”

It used to be that we needed those characters to be alpha males or alpha females. They had to be tough, mean-spirited jocks or cruel, cold-hearted bitches that nobody rooted for when they got gutted by a crazed killer in a hockey mask. It’s crude, but it did the trick. Unfortunately, new trends in character development, as well as real life, are tweaking that script and not for the better. 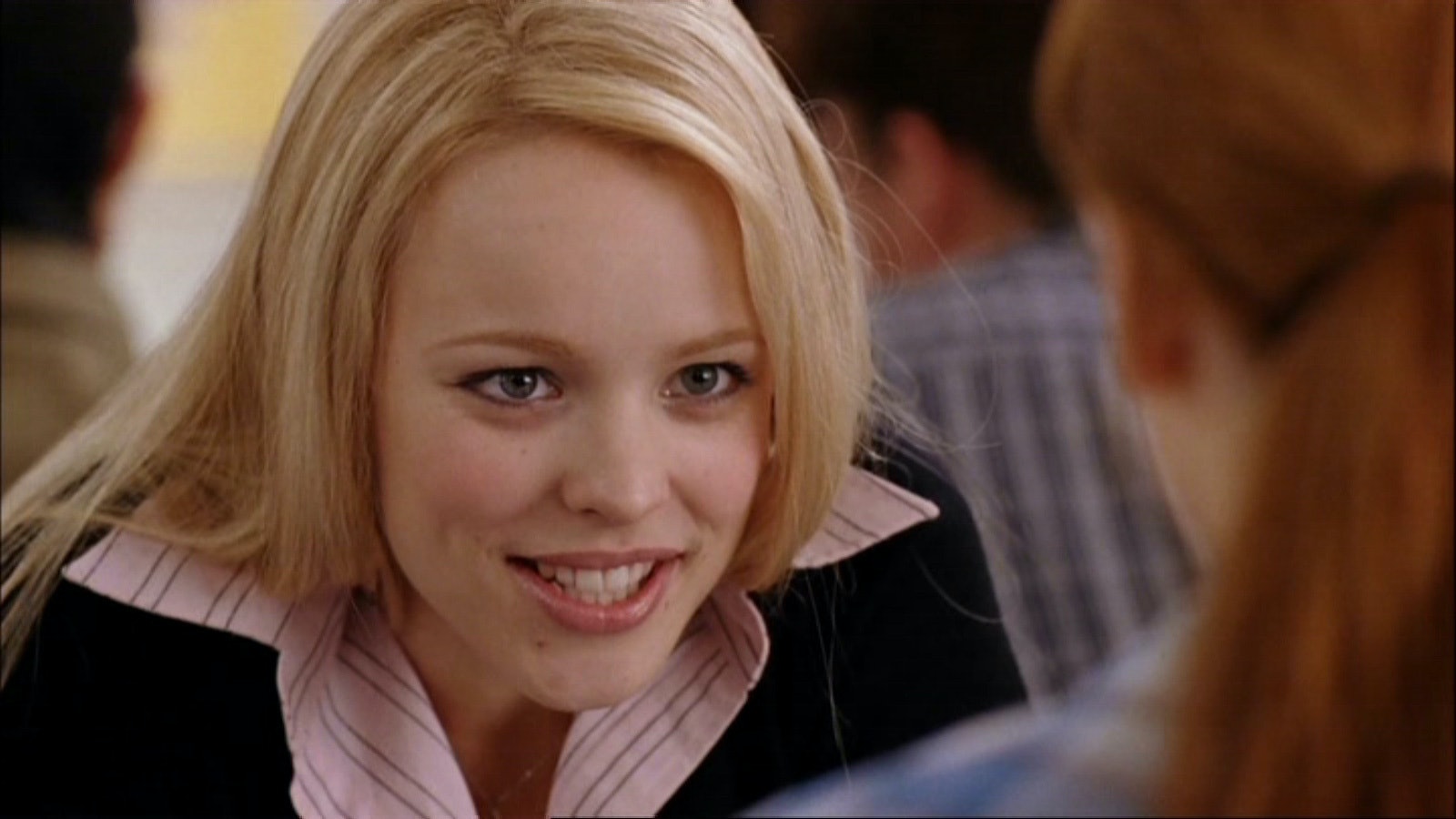 Beta males and bitchy girls may not be natural allies on paper, but they occupy the same space in terms of being utterly contemptible on multiple levels. They just take different routes and virtue signaling is how they get there.

The best contemporary example are certain breeds of those who call themselves “male feminists.” By the way, anyone who actually has to preface feminism like that should raise a few red flags. That’s usually a sign that they’re already retreating into beta male mode and there’s nothing you can do to stop them.

These types of men are habitual virtue signalers, routinely bashing their own gender and agreeing with the bitchy girls about everything involving some “cisgendered white male patriarchy” conspiracy. They essentially emasculate themselves, shunning any male traits, and associating every masculine trait with being Biff Tannen.

It’s a form of self-flagellation, an effort to alleviate the sheer guilt they feel with being male and trying to earn attention and/or pity from others. That’s how they seek their validation and when they interact in groups, they can’t help but reinforce those efforts. Virtue signaling is just the proverbial gasoline they use to keep the fire going.

For bitchy women, the virtue signaling is much more overt. Unlike the beta males, they’re exceedingly vocal with their efforts. They don’t discuss, debate, or rationalize. They just yell, whine, and groan. Virtue signaling is just how they stay on topic.

Bitchy women don’t care about anyone’s voices, except their own. They loudly whine and bemoan about everyone who doesn’t buy into their view of the world. They will yell about the oppressive white male patriarchy at the top of their lungs. Then, when someone calls them out on their bullshit, they dare to play the victim.

In the mind of a beta male and a bitchy girl, they are the underdog hero of their own story and everyone else is an evil demon-possessed Nazi working on behalf of reincarnated slave-holders from the 1850s. Virtue signaling allows them to prop up this inner narrative, as though they have to keep it going in order to ensure they get the same ending they’ve seen in every Rocky movie.

It isn’t just that this inner narrative is utterly false and devoid of substance. It isn’t just that it gives them too many excuses to cling to these annoying tendencies, which constitutes excuse banking of the worst kind. The biggest tragedy here, beyond the people they annoy, is that with their virtue signaling, they champion traits that naturally drive people apart.

Beta males and bitchy women do not conduct themselves in ways that inspires intimacy, progression, and growth. They present themselves as heroes of their own story, an ideal for what a man and woman should be, but they cannot and will not realize that the picture they’re paintings is both flawed and repugnant. 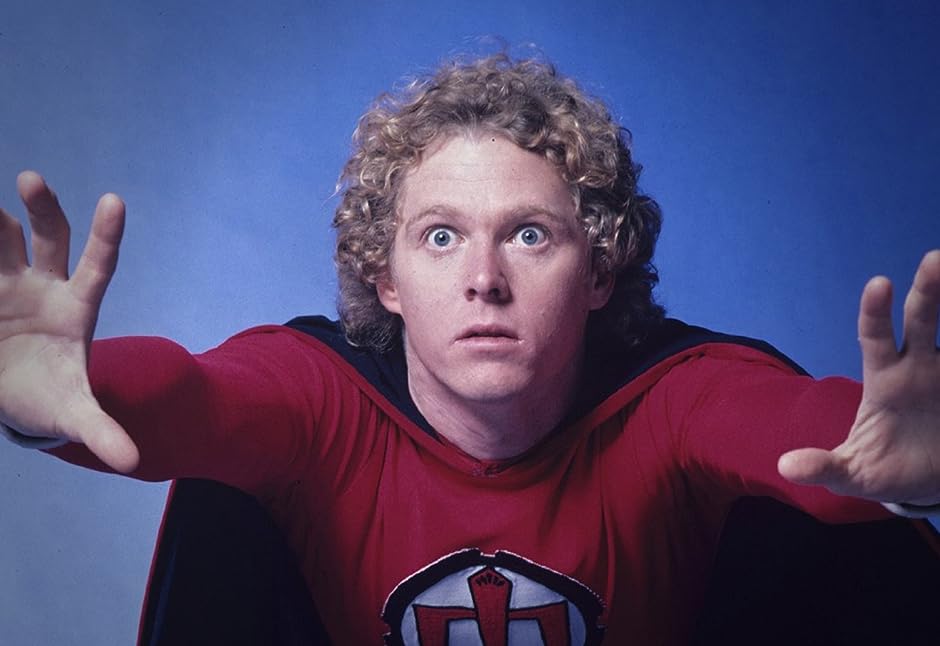 A beta male, in his meek ineptitude, barely qualifies as a pet to a bitchy girl. A bitchy girl, in her immature arrogance, is just another bully that a beta male tolerates. Together, they reinforce a brutal cycle of bitterness, self-loathing, and arrogance that ensures isolation, apathy, and loneliness.

For an aspiring erotica/romance writer, that’s a triple dose of narrative kryptonite. For characters like the ones in “Passion Relapse” or “Skin Deep,” it’s important I strike a particular balance. I can’t have characters being too much like Biff Tannen or Regina George. I can’t have them be like the entire cast of the “Big Bang Theory” either. If I want those characters to be more than mere foils, they need to have some complexity.

I’m not saying there isn’t a place for characters like this. Someone needs to be Freddy Kruger’s first victim in a horror story. However, virtue signaling and those who abuse send a toxic message about what makes a man or a woman moral within the context of a story.

Beta males and bitchy girls don’t deserve to be heroes, ideals, or examples. More than anything else, they are cautionary tales of what happens when virtue signaling goes too far and infects someone’s mind. They should not be encouraged, nor should they be ignored either.

There are many different dynamics that go into making a character, real or fictional, into who they are. If they need something like virtue signaling to function, then that’s a sign there’s something inherently flawed. People have enough excuses to be mean to one another, some of which they can’t do a damn thing about. It’s better for society, our live lives, and erotica/romance novels if we don’t provide them with more.

3 responses to “Virtue Signaling: How It Creates Beta Males And Bitchy Girls”