As many of you know, it’s President’s Day. In most years, that’s just a day off from school or work, as well as a formal acknowledgement of America’s history. It’s our indirect way of appreciating the ideals of American democracy and the people who made it possible.

However, this isn’t most years. Hell, last year wasn’t most years and not just because of a historic pandemic. The events of January 6 at the Capitol didn’t help much, either.

Many others have already said it, but it still holds true. America is very divided. That’s not an opinion. It’s backed up by real numbers. Half of Americans hate each other, based on their political ideology. There’s no respectful disagreements. There’s just a growing us-versus-them mentality and it’s incredibly toxic.

Since a new president was sworn in last month, there have been a lot of talk about unity and healing. That talk hasn’t resulted in much, in the grand scheme of things. Many Americans still hate each other. They also still refuse to accept that a President they didn’t like or vote for won the election.

How do we come back from that?

How do we heal from that?

How do we ever get to a point where we can just get along again?

I honestly don’t know. I wish I did. I really do. As a proud American who loves his country as much as any patriotic American, I want to see us do better. I want to see us transcend our flaws, of which there are many, and become more akin to the vision that our founders set out to create.

Maybe today is a day when we can all start trying. Even if you didn’t vote for the current President, don’t let that stop you from making America the best it can possibly be. Look forward to the future and not to the past. See your fellow Americans as fellow Americans and not an insurgent army.

I know that’s asking a lot. I also understand there are some people who truly cannot be reached. They will not be satisfied until America, as we know it, is destroyed and rebuilt in their own perverse image. Those people are an extreme minority, but they often talk the loudest and resort to violence most readily.

Let’s not let them derail the vision for a better America.

Let’s not let them keep us divided.

We’re Americans. We are lucky beyond measure to be born in this great land. In our country, a President is not a King, but they are those tasked with carrying America forward. They’ll continue to do their part. That’s why we elected them. Now, on this President’s Day, let’s do ours. 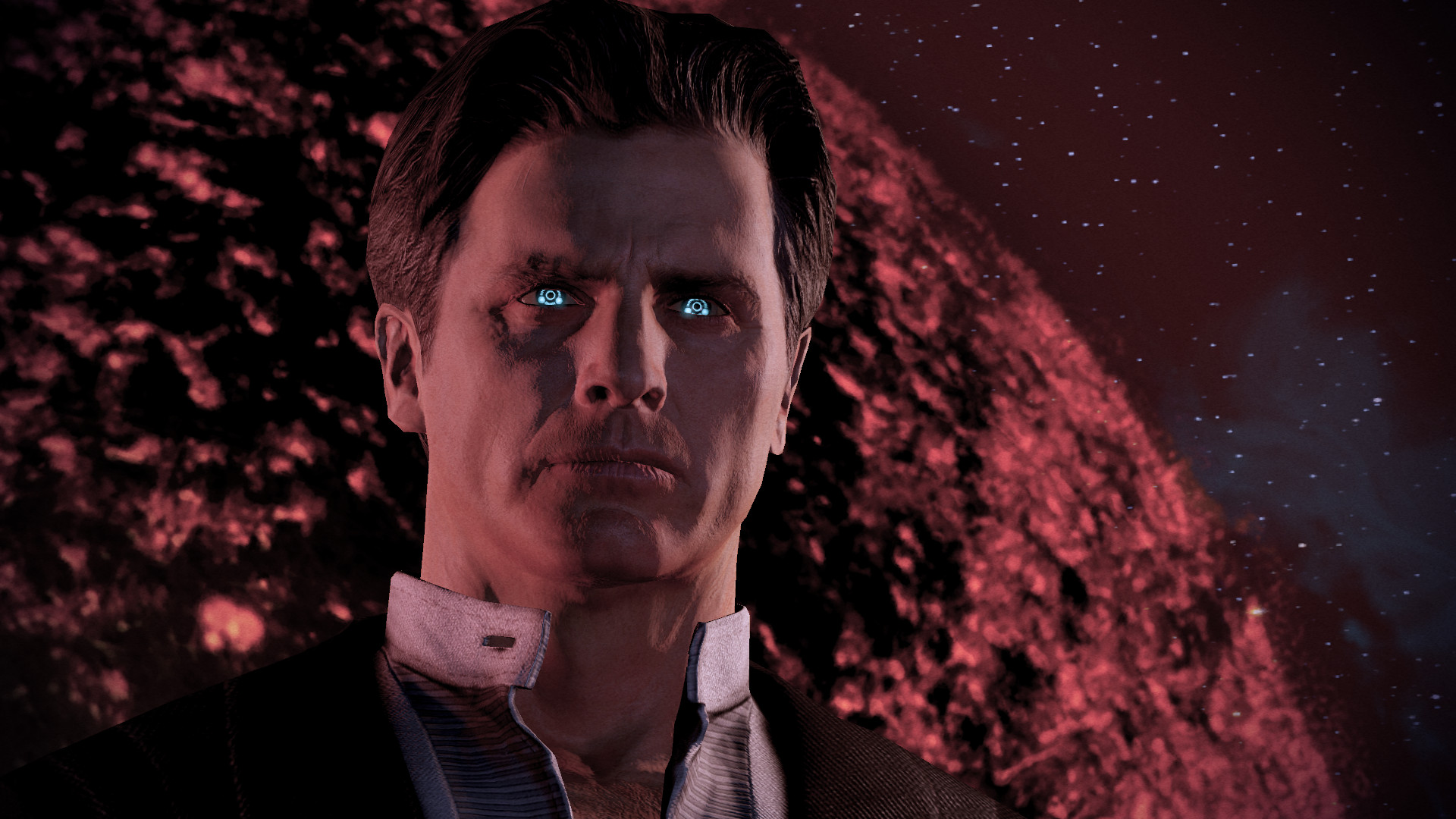