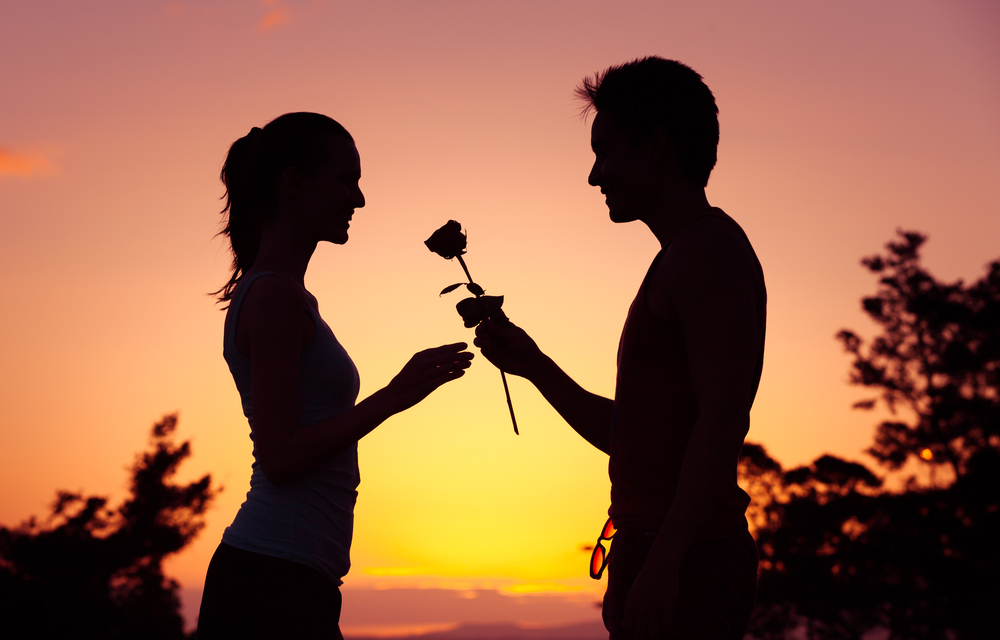 The world is really messed up right now. I don’t think I need to remind everyone how or why. I’m trying to stay as positive as I can. Lately, though, I’ve been failing. Every day, I wake up and read my news feed, only to lament how fucked this world is right now. I know things have to get better at some point. That point just seems so far off.

I admit, it’s been very depressing. I’ve found myself feeling more depressed than usual and I know I’m not alone. Thankfully, being a big romance fan can have unexpected advantages. As bad as things are, you can’t stop people from loving each other and expressing that love in beautiful ways. You can quarantine populations, but you can’t quarantine passion.

With that in mind, I’d like to offer something uplifting to all my fellow romance fans. Thanks to the fine folks of the Reddit Recap channel, we have a list of real stories from real people about the most romantic gesture their lover ever did for them. Even on my worst days, reading stories like this puts a smile on my face and brings a tear of joy to my eye.

Please take a moment to enjoy this little montage. The last one should really warm your heart.

I hope your day is better because of that. If you have another story like this to share, please do so in the comments. Seriously, the world needs those kinds of stories right now.

Reflecting On The Brighter Headlines Of 2017

It’s over. The year that was 2017 is done and for some, the big New Years ball in Times Square couldn’t drop fast enough. I don’t blame those people. It was, indeed, a rough year for many. I consider myself among the lucky few who made strides in 2017 and have high hopes that I’ll do the same in 2018.

Even for those who did enjoy progress this past year, it’s easy for the news paint a different picture. Every day seems to bring a new headline hinting that we’re all about to die a terrible death, either by nuclear war, a new plague, or by all our smartphones exploding at once. I try to be optimistic about most things, but I totally understand why others are so pessimistic.

The past couple years have been more hectic than most, primarily due to the results of the 2016 Election. It was around the end of 2016 when I made it a point to remind everyone that, despite what the news media may claim, the world is becoming a better place by nearly every objective measure. I even go out of my way to report on news that promises the end of disease, suffering, and stupidity within the foreseeable future.

However, I realize that such progress is difficult to see and some of the more futuristic advancements I’ve discussed are still a way off, especially with sex robots. So, in the interest of putting a positive spin on the end of 2017, I’d like to highlight a few uplifting and promising news stories to help get everyone excited about 2018.

Some of them involve technological breakthroughs that promise to improve the lives of many. Others involve the kind of feel-good stories that often get overshadowed by bloodier, more sensational headlines. These are the stories from which we should draw inspiration as we head into 2018. We’ll do ourselves and our futures better by moving forward with a sense of hope.

Muslim Hackers Unite To Kick ISIS Off The Internet

There’s no way around it. Muslims face a lot of discrimination, thanks largely to the worst of the worst of their extremes. Religion taken to extremes can, has, and will continue to cause all sorts of horrors throughout the world. That’s why a news story like this is important for perspective.

When it comes to taking on the extremes of any religion, the best weapon are the adherents of that very religion. Given how ISIS has often exploited technology to further their extremism, there’s an uncanny sense of poetic justice in seeing other Muslims fight back. It should give anyone hope that the extremes of any faith rarely succeed in the long run.

Social media and its effect on people has been in the news for all the wrong reasons lately. The events of 2017, which built off the side-show horrors of 2016, only made it worse. It’s getting to a point where social media only ever makes the news when it’s doing something bad.

However, like ski-masks, machetes, and crazy glue, it’s a tool like any other. Its moral value depends on how it’s used. For an effort like using artificial intelligence to measure social media activity to assess suicide risks, I say that’s an inherent good. We lost some great people to suicide in 2017. Any effort, be it AI or simply calling a hot line, should be applauded. 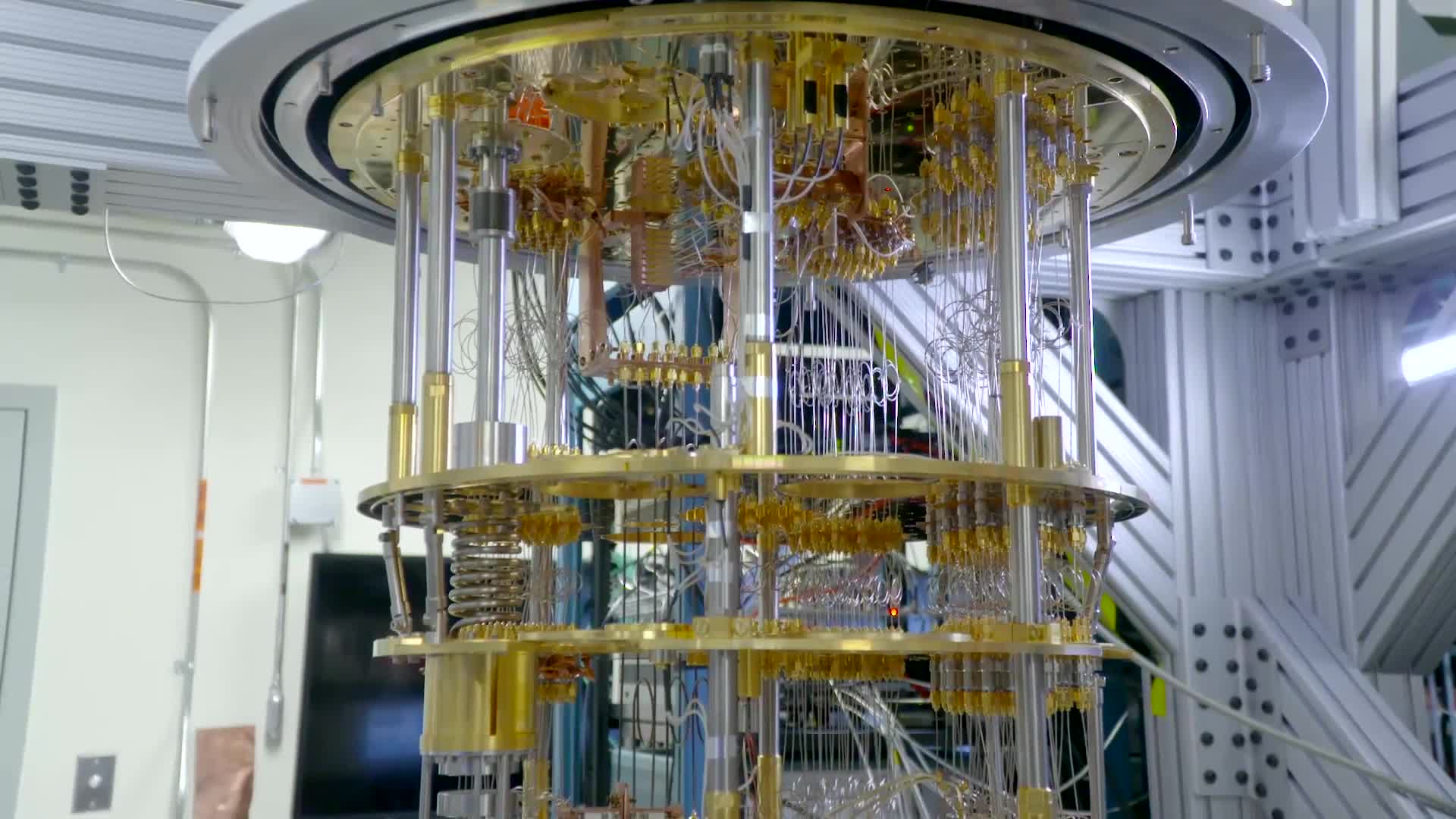 On the technology side of things, something I try to stay on top of on this blog, there are all sorts of exciting advances and not just in sex toys. Most are bits and pieces of progress from other bits that we made in years past. Others, however, have the potential to bring so much more.

Advances in 2017 weren’t just baby steps. Now, the theoretical part of quantum computers is basically resolved. It’s now a matter of when and not if. Once quantum computers enter the picture, then all bets are off. From biotechnology to 3D printing to sex toys, quantum computers promise to revolutionize all of it and this past year brought us that much closer.

Gene Therapy Is Set To Cure Once Incurable Diseases

I’ve talked about big advances in biotechnology. I build the entire basis of “Skin Deep” around them and entertained thoughts of a world where diseases that hindered our sex lives are no longer a concern. Some of those advances are still a way off, but 2017 saw advances that should make our future that much healthier.

Before we can wipe out all disease, we need to attack those most vulnerable. This past year, we began that process by modifying the genes that cause fatal inherited diseases like SCID and Glybera. It’s a critical first step towards modifying other disease-causing genes, both in developing embryos and adult humans.

It may not be the giant leap some are looking for, but those leaps rarely come in a single year. However, this still counts as a major step and by taking that step, the years beyond 2017 will have less suffering and more health.

Getting Into Space Got A Lot Cheaper Thanks To SpaceX 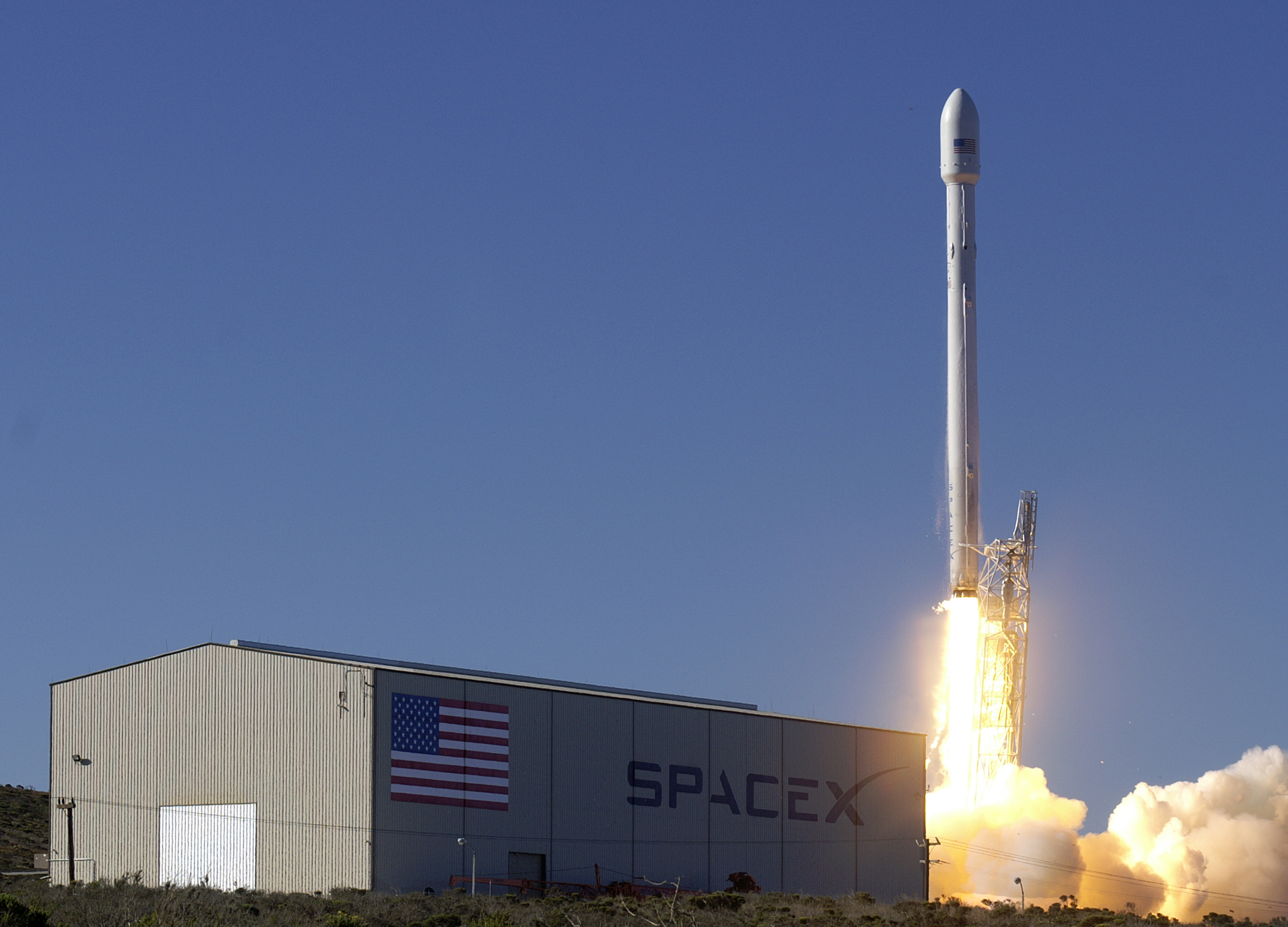 If fighting the good fight and advances in technology aren’t enough to lift your spirits, then why not look to the stars? Let’s face it. It’s been a while since anyone got excited about space travel. Nobody has been to the moon in decades and space travel is so routine that we don’t even think about it. Then, Elon Musk came along and made it cool again.

Musk being Musk, though, he had to do one better. He actually made space travel a growing economy. Thanks to developments by his company, SpaceX, getting to space got a lot cheaper and more efficient with the Falcon 9 rocket. It marks one of the most important steps in making space travel more than just a gimmick for governments.

Even if you’re still jaded by 2017 and all the stories I just shared didn’t help, then sit tight. I’ve got one more that should help make 2018 more appealing. Even if you think this past year sucked, I’m willing to bet you consider yourself less jaded than standard prison inmate. If you’re free or not in the process of being arrested, you consider that a plus.

These kinds of stories are part of the reason why I believe humanity deserves more credit than it gets. Yes, the news tends to highlight our worst, but stories like this show us at our best. That’s why I believe having faith in humanity is so important and carrying that faith into 2018 can only help us in the years to come.