While I’d love to talk more about the types of adult content women are seeking, if only to highlight how I can work that content into my novels, there’s a particular detail to this story that I want to highlight. I have a feeling it’ll be controversial for some. I’m willing to take that risk because I think this is worth saying.

Take a moment to finish rolling your eyes. I understand that sounds exactly like something a man who regularly writes about sex robots and sex-positive superheroes would say. That doesn’t make the statement any less valid. 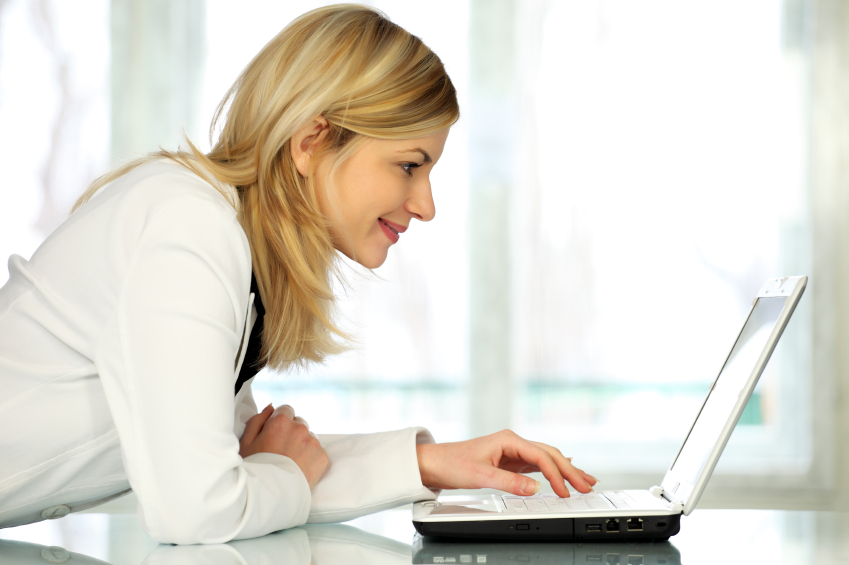 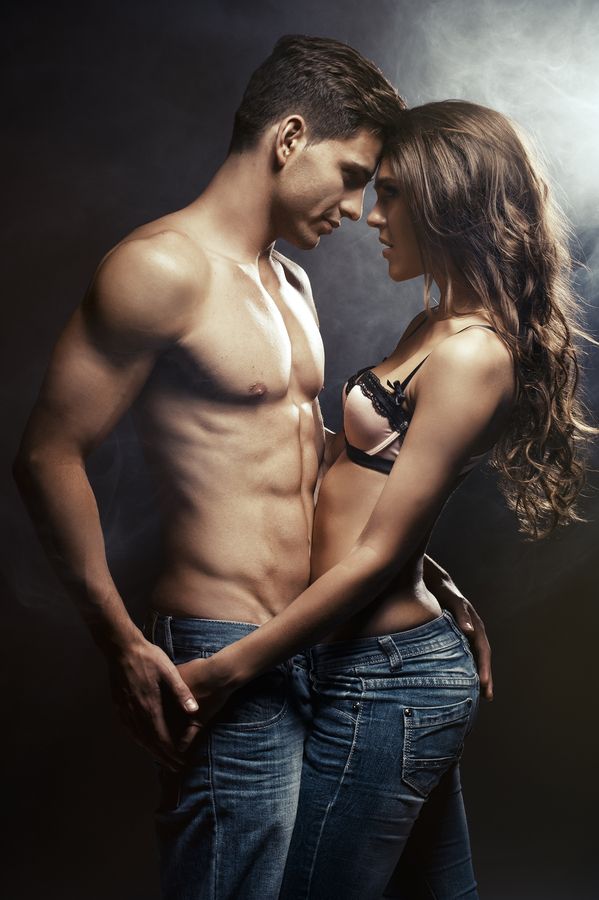