The following is a video from my YouTube channel, Jack’s World. This is a fresh entry in my ongoing “Jack’s Comic Gems” collection. And once again, I have another X-Men comic to add to that ever-growing list in X-Men: First To Last.

It was a high point for the Utopia era of X-Books. However, this particular comic is special, both in terms of its story and the era from which it emerged. It’s not unusual for comics to revisit the past in some major way. Most of the time, it makes for damaging and frustrating retcons.

But every now and then, a comic will find a way to revise history in a way that’s actually compelling and meaningful. Chris Yost and Paco Medina were extra bold in how they linked the current era of X-Men comics with the classic First Class era. But the end result was a true gem of an X-Book. Enjoy!

I’m a morning person, by nature. I know that makes me a freak to some people and I totally get that. I’ve met people who just can’t function properly before eight in the morning. I’m just not one of them. Ever since high school, I’ve been wired to get up before six and start doing whatever I need to do for my day.

That hasn’t just helped me with school, work, hobbies, and what not. It has nicely supplemented my love of comics, especially since Comixology entered the picture. I’ve lamented before how agonizing it was in ancient times before the internet. Back then, if you couldn’t get to a comic shop, which rarely opened before ten in the morning, you had to wait for your comics to arrive in the mail.

Except, they almost never arrived on time. In fact, a comic arriving on a Wednesday afternoon was something to be celebrated.

I don’t miss those days. Being a morning person, New Comic Book Day was less an event and more a test in frustration. That’s why Comixology has been such a godsend. Now, when I wake up early like I always do, I have my new comics waiting for me on my iPad. It’s a beautiful thing and I just love starting my Wednesday mornings with coffee and comics while watching the sun rise.

Even if you’re not a morning person, these are good times to be a comic fan. It has never been easier to get into. If you have an internet connection or a smartphone, you can immerse yourself in the world of comics. You don’t have to take in everything all at once. It can start with one Wednesday morning. Why not make it this one?

To assist, here is my pull list and pick of the week. Enjoy!

My Pick Of The Week
X-Men Legends #3 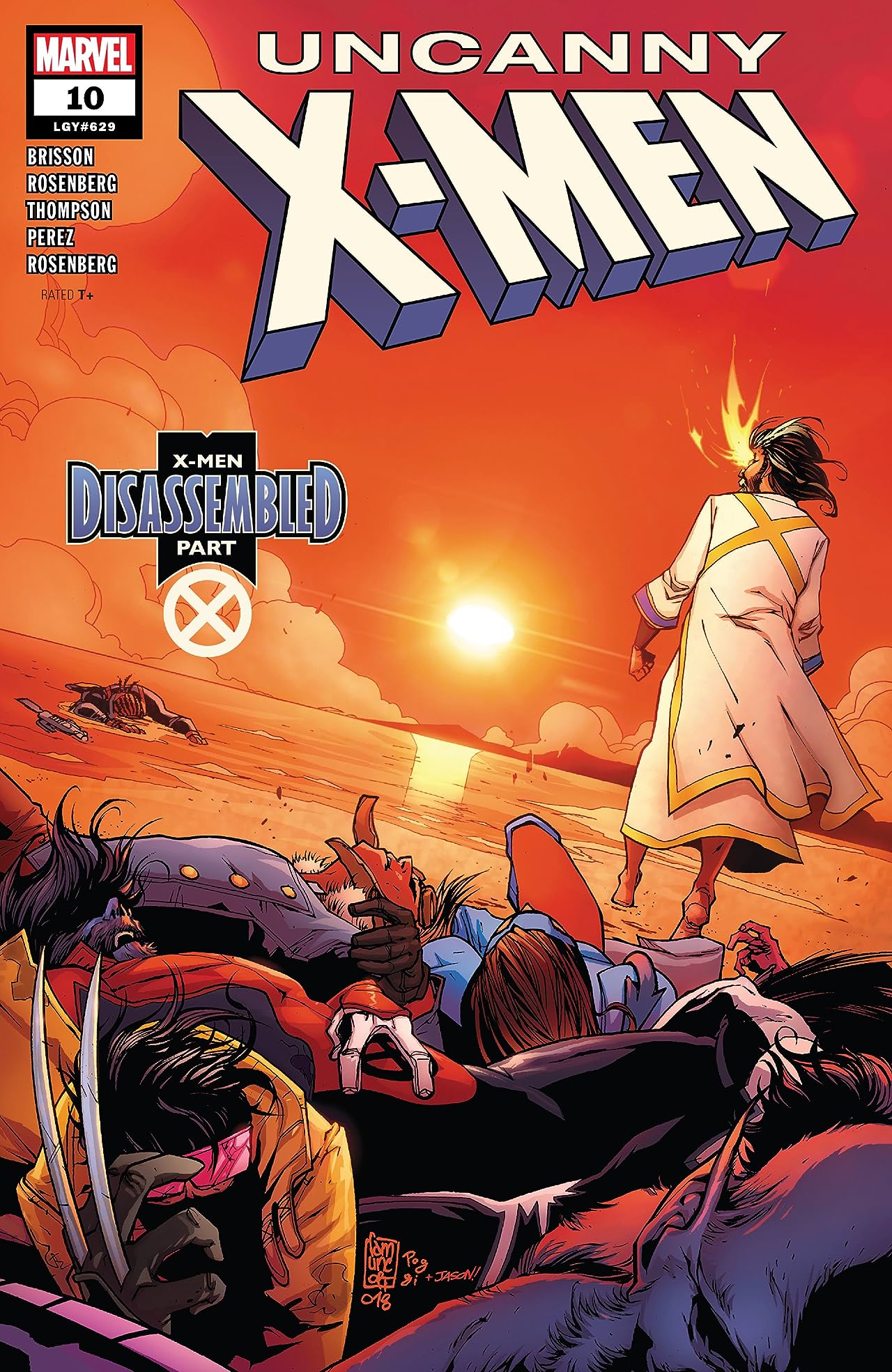 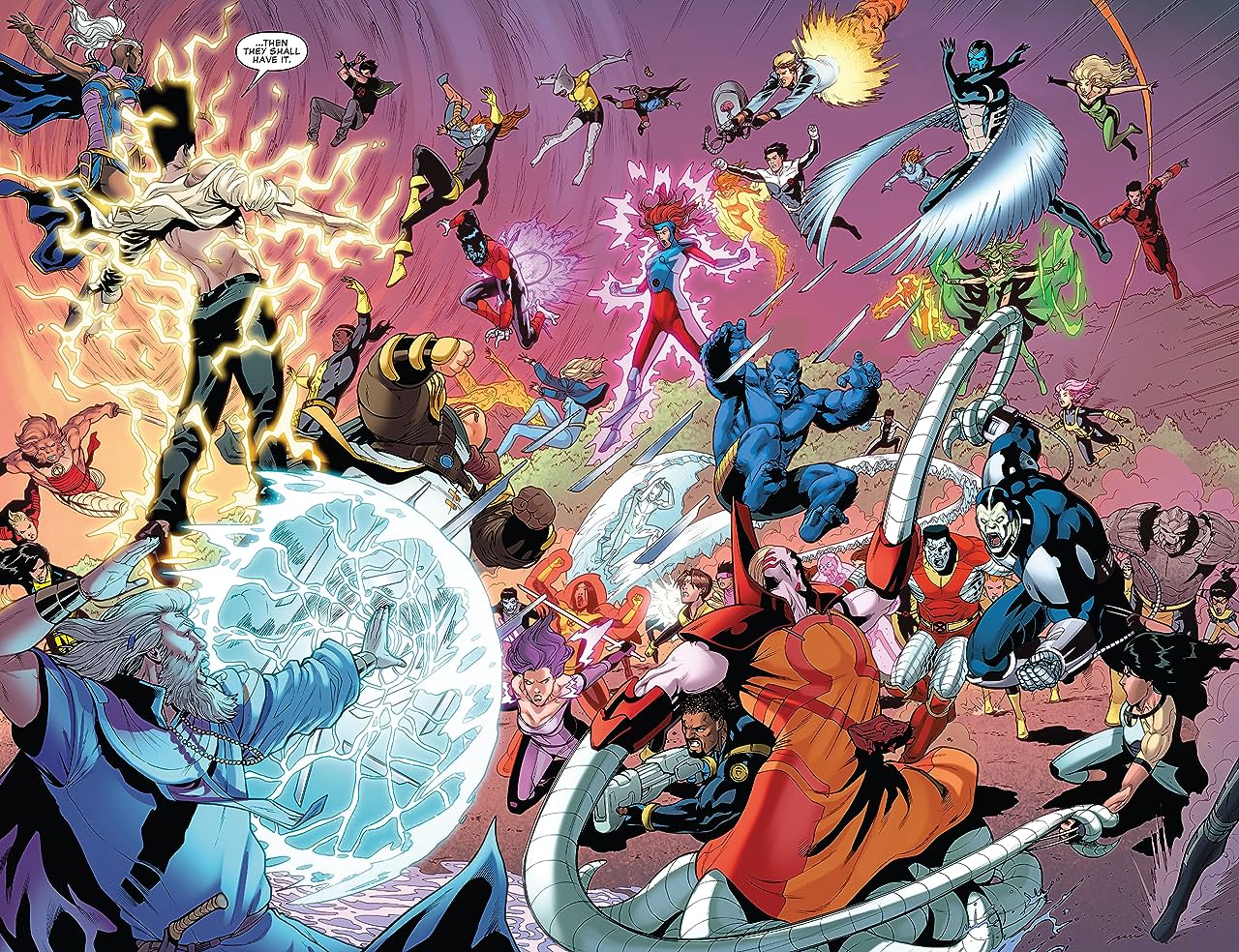 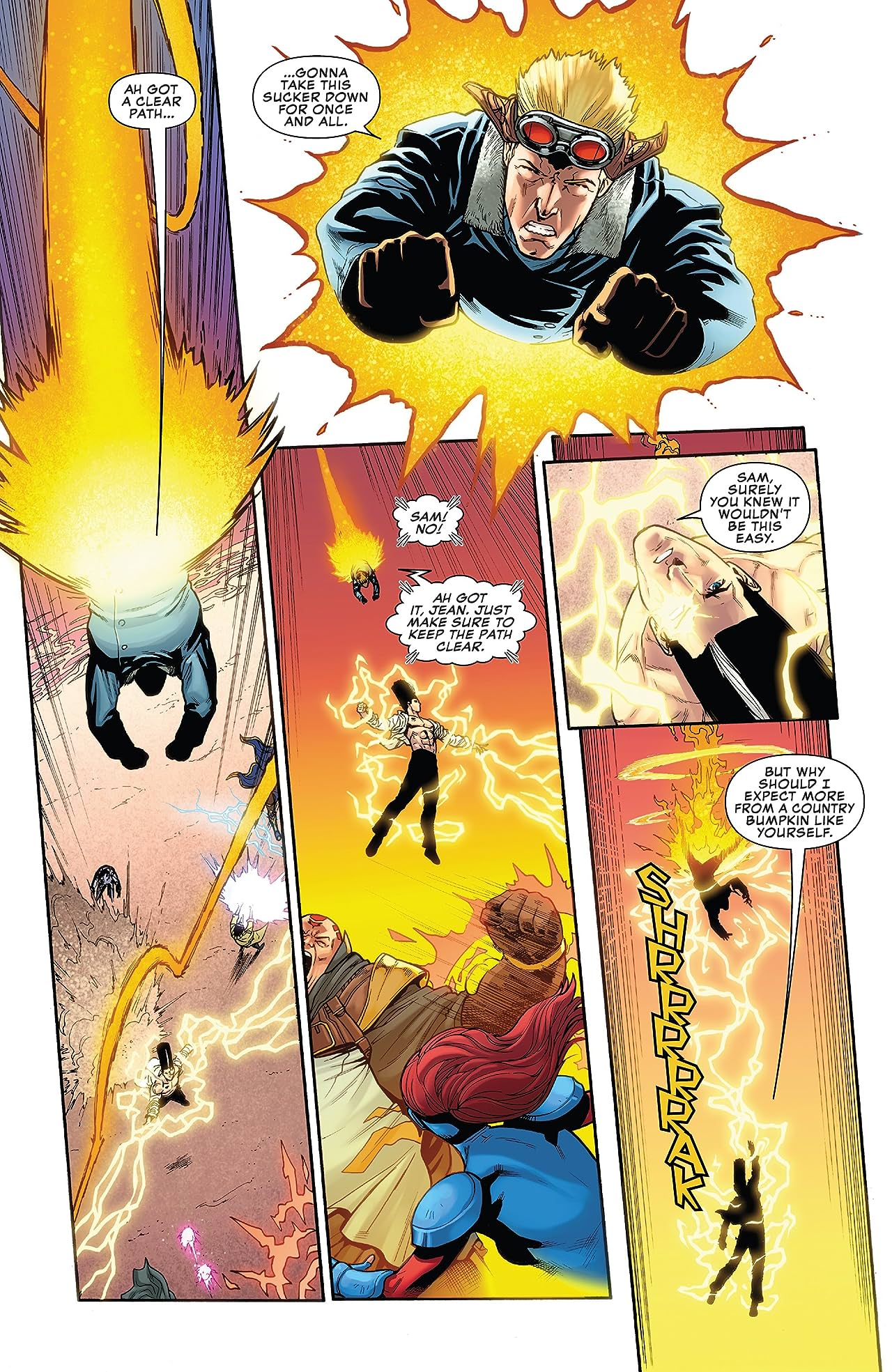 The following is a review I wrote for PopMatters for X-men Blue #35. Enjoy!