How Cindy Moon Won Me Over And Why Her Story Matters

This video is a brief exploration of Cindy “Silk” Moon, the second person that infamous spider bit after Peter Parker. She’s a fairly new character to the world of Spider-Man and Marvel Comics. Her journey since debuting in 2014 has been a erratic. But she won me over as her story unfolded and I think her story matters now more than it did when she debuted. Enjoy! 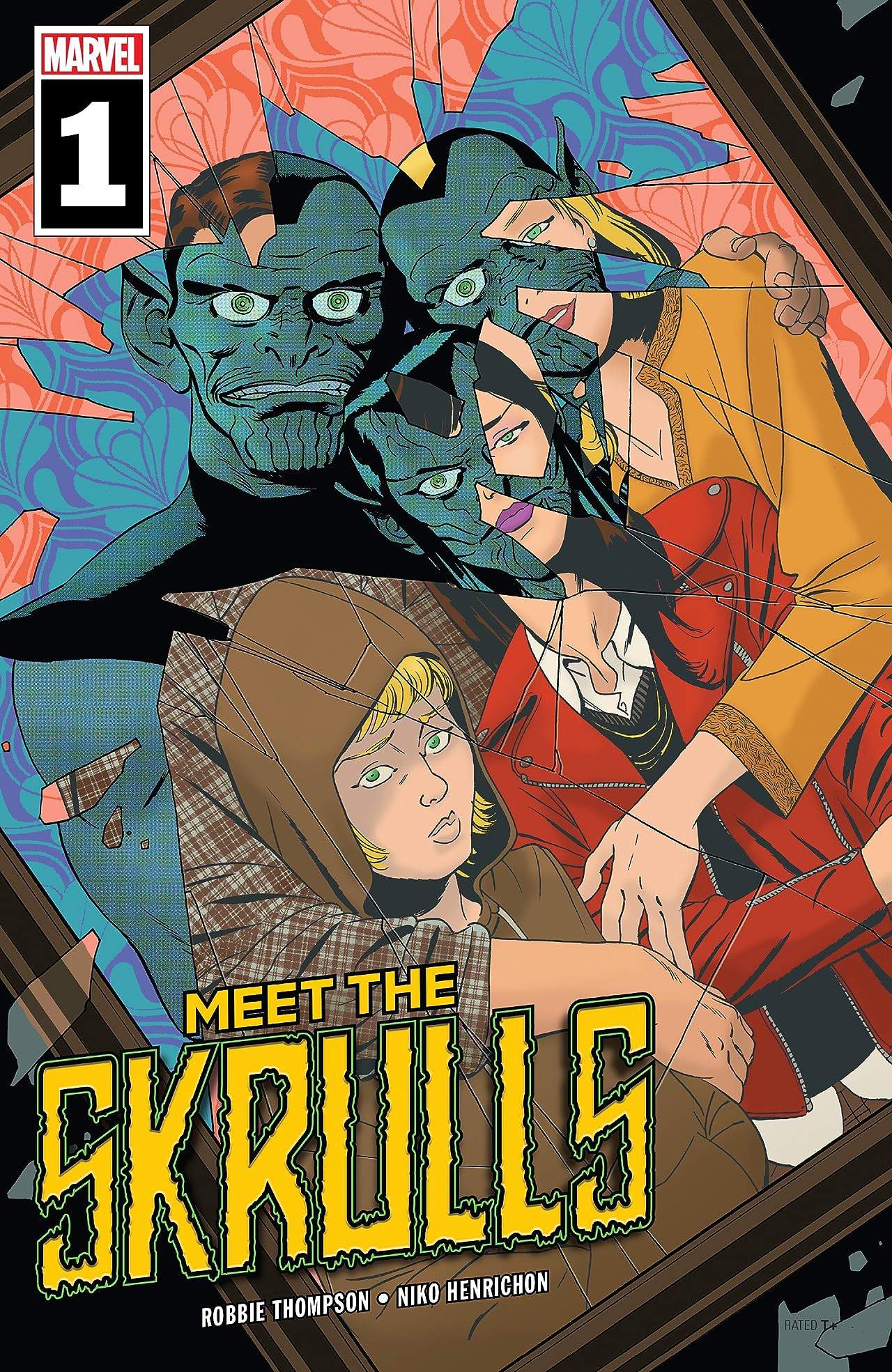 Every Wednesday is basically a holy day for comic book fans, minus the prayers, confessions, or itchy formal clothes. Like gifts from Heaven, a new batch of comics is bestowed upon this incredibly flawed world and, if only briefly, everything feels a little more awesome.

This week’s comics arrive under unique circumstances with the release of the “Captain Marvel” movie. Any new entry from the Marvel Cinematic Universe is bound to gain more attention, albeit for the wrong reasons, at times. However, in spite of and because of such circumstances, some comics stand out more than others.

In terms of comics that feel perfectly timed and beautifully relevant, “Meet The Skrulls #1” really raises the bar. It’s not a comic about superheroes or mundane family drama, either. It’s one of those books with a unique, but intriguing concept that involves shape-shifting aliens, teen melodrama, and catching politicians in compromising positions. That made it an easy choice for my weekly comic quick pick.

It may sound like a strange collection of plots, but that’s exactly what “Meet The Skrulls #1” delivers. It’s the first issue of a mini-series by Robbie Thompson and Niko Henrichon and it chronicles the mission of the Warner family. Part of that mission just happens to involve being a typical suburban family. 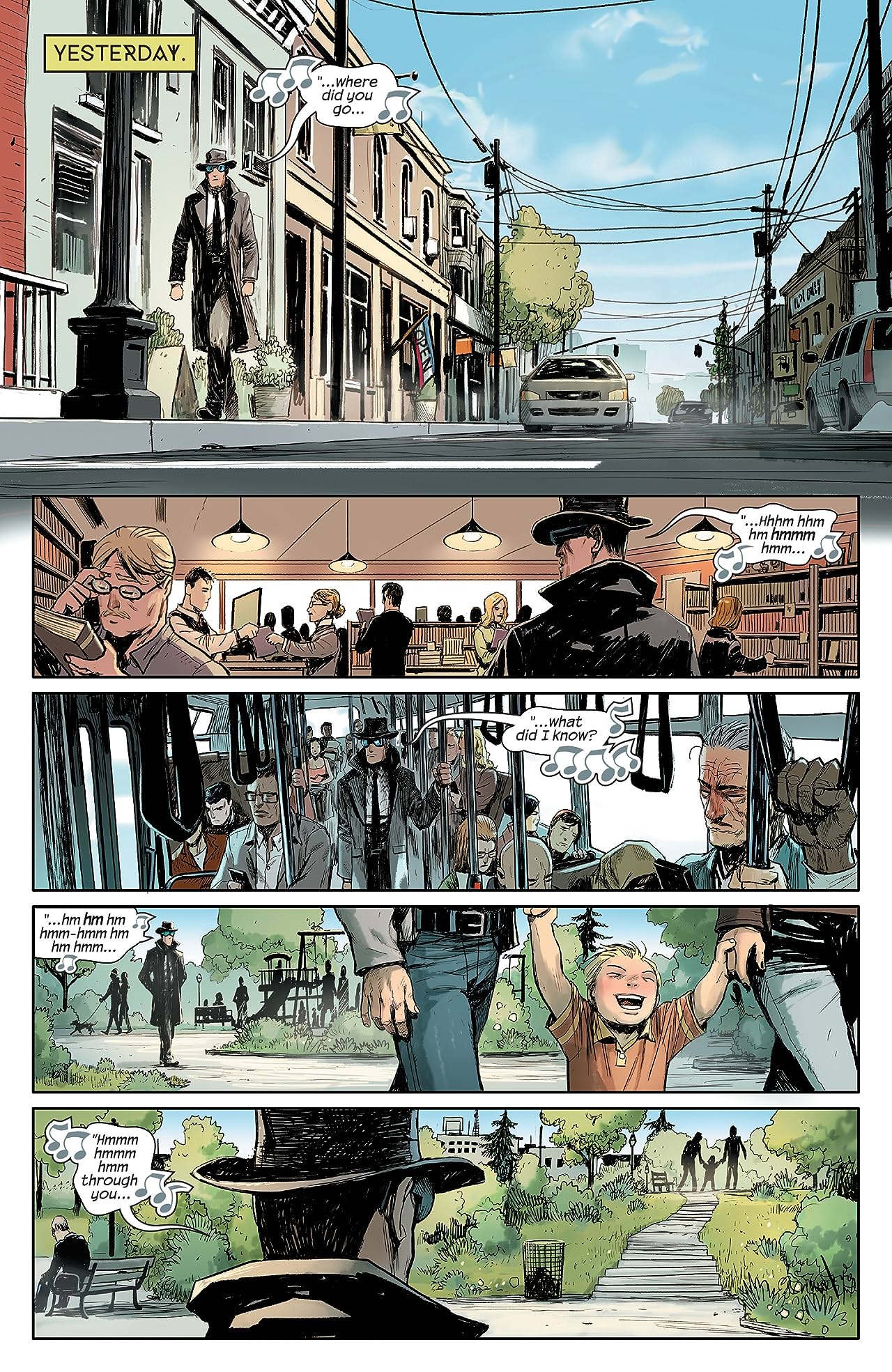 It almost seems too ideal for any mission involving the skrulls. The father, Carl, works at Stark Industries and has a front-row seat to Iron Man’s high-tech antics. The mother, Gloria, works for a congresswoman and specializes in making her opponents miserable. Their two daughters, Madison and Alice, are teenage girls attending high school, which gives them more incentive than most to hasten an alien invasion.

The concept is great, but not just because it involves shape-shifting aliens and teenage melodrama. “Meet The Skrulls #1” provides a rare, but meaningful opportunity to tell a story from the perspective of the villains. Throughout much of Marvel’s history, Skrulls have always either been outright villains or generally antagonistic to everyone on Earth and not just their heroes.

That behavior isn’t entirely contrived, though. The Skrulls are, by their nature, a very warlike race. Their society, their culture, and their very biology is driven by war, infiltration, and subversion. More than one major Marvel event has been built around it and it’s very possible they’ll bring major complications to the MCU.

However, this collection of Skrulls aren’t just some military unit with the same depth as the henchmen of a James Bond villain. The Warners are an actual family. The parents show concern for their children. The children find ways to frustrate their parents. They deal with personal, professional, and identity issues. It utilizes sentiments that resonates with everyone, regardless of whether they’re a shape-shifting alien. “Meet The Skrulls #1” does plenty to introduce the Warners and explain their mission. Compared to other Skrull missions, it doesn’t vary that much in terms of goals. They still seek to invade and take over Earth, but not just because the cries of tortured humans makes them happy. They’re actually trying to create a new home for themselves and the Warners, in many ways, are the first to experience that home.

That home is already subject to many challenges. While the Warners are carrying out their mission, there’s a looming threat that promises to undermine that mission and rip apart their family. The identity and extent of that threat is only hinted at, but it certainly raises the stakes for the family. It’s not just about completing a mission. Now, it’s about protecting one another.

They’re still not heroes, but they’re not entirely villains. Sure, they want to invade Earth and take it over, but they also want to build a home for themselves. They want to create a better life for their people and their children. Even though it puts them at odds with the Avengers and everyone else on Earth, their goals feel relatable and relevant. On top of that, the teenage melodrama with Madison and Alice provides more complications, but in a good way. They’re still part of the mission, but they’re hardly on the same page. One is all too happy to manipulate humans to her own advantage. The other feels a kinship with them that worries her family.

There are so many conflicts brewing and “Meet The Skrulls #1” cultivates them without resorting to standard superhero spectacles. That, alone, makes this comic feel like a breath of fresh air. Not every comic book has to follow a superhero as they fight monsters and get caught up in terrible love triangles. There is room for new perspectives and new insights.

Thompson and Henrichon set up a lot, in terms of plot and potential. There’s only so much they’ll be able to realize in a five-issue mini-series, but that’s exactly what makes “Meet The Skrulls #1” so enjoyable. Every moment counts and with Skrulls about to have their big breakout on the big screen, the timing couldn’t be better.