Another Lesson From The X-men: Does Power OR Stress Corrupt?

We’ve all heard it before, a saying so common and overplayed that our first reflex is to roll our eyes and think briefly whether those leftovers in the refrigerator are still edible. It manifests in many forms and is the theme of 98.7 percent of every movie featuring evil empires and overly rich assholes. We use many words, but most of us know the basics.

I’ll give everyone a moment to finish yawning. I don’t blame you. As someone who has spent three quarters of his life reading superhero comics and seen nearly every movie that tried to rip off “Star Wars,” I’ve neither the energy nor the bandwidth to list all the stories that play with this theme so I’m not going to try. 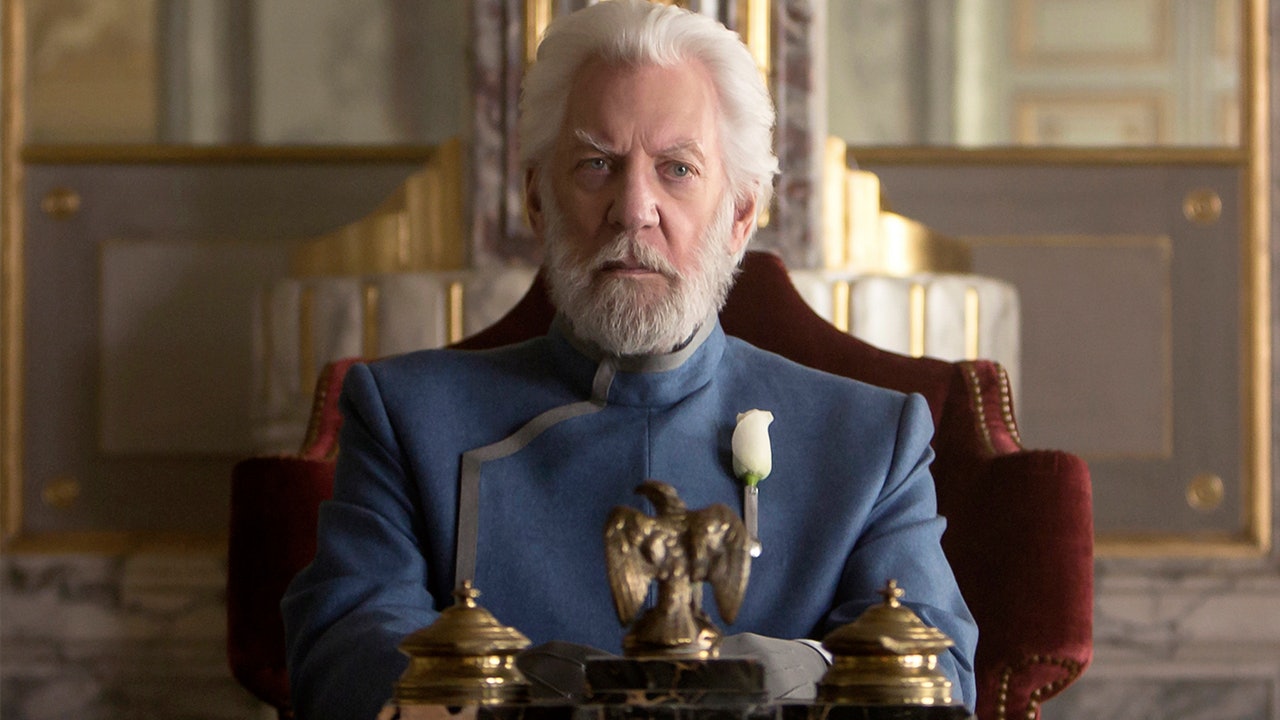 Instead, I’m going to be a little bold and challenge that overplayed, overused theme that has been more belabored than a puke bucket at a bulimics convenstion. I’m also going to do it while citing X-men comics again, specifically another one featuring Jean Grey. Yes, I’m aware I’ve done that multiple times already. Yes, I’m going to keep doing that. No, I’m not going to apologize for it.

However, I’m not just going to focus on the events of a particular comic. While this post was inspired by Jean Grey #7, a comic written by Dennis Hopeless and drawn by Alberto Jimenez Alburquerque, it’s the bigger picture the story highlights that I want to focus on. I still encourage everyone to read the comic, but you don’t have to in order to appreciate its theme. It’s almost subversive in the larger message it implies. 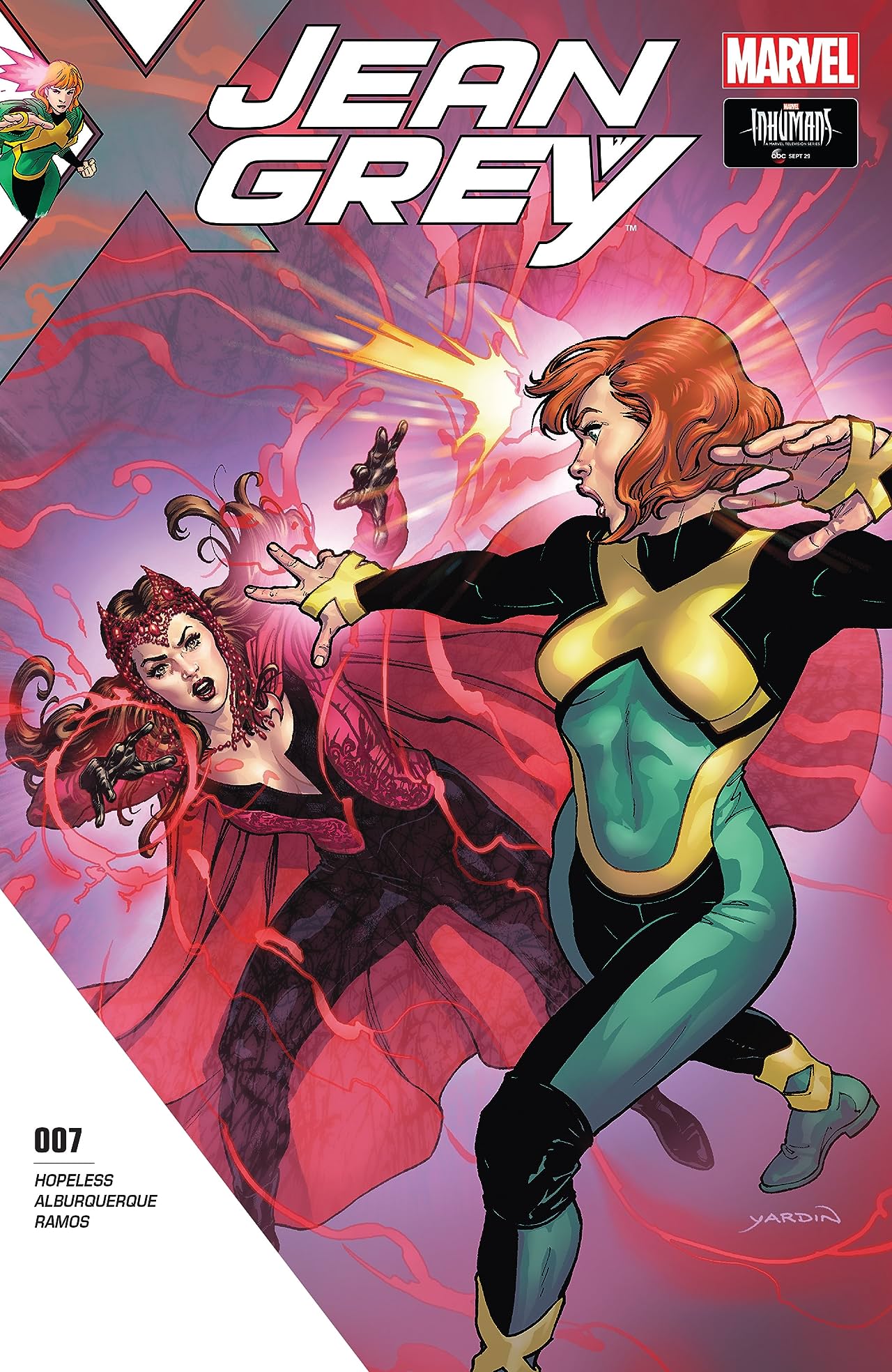 Think back to that overplayed saying about power corrupting and try, if you can, to do it without yawning. Now, ask this follow-up question and try to do it with a straight face.

“Is it really power that corrupts? Is it possible that the stress that comes along with power is the true danger?”

I hope nobody’s yawning after that because that’s not a question that gets asked very often, but it’s one that Jean Grey ends up answering in Jean Grey #7, albeit indirectly. Given that it’s a question so few ask in the first place, it’s easy to overlook, but it’s worth thinking about.

Think, for a moment, about the impact that stress has on your life. That’s much easier than thinking/fantasizing about what it would be like to have absolute power. Unlike absolute power, there is some actual science behind the effects of stress. According to the Mayo Clinic, the impact of stress is basically the grand slam of negative health effects. Those effects include, but certainly aren’t limited to, nasty stuff like:

It’s somewhat paradoxical in that it seems unavoidable. Gaining more power means dealing with more stress. However, we seek power, to some extent, in order to achieve our goals. More often than not, those goals involve alleviating certain stresses on our lives, be they poverty, strife, or simple inconvenience. In a sense, we exchange one form of stress for another and hope the other is easier to deal with.

Sometimes, those hopes don’t pan out. Sometimes, the stress that comes with whatever role that power brings us is more than we expect. In that state of mind, is it really that surprising that people become corrupt?

When I talked about powerful fascist states, I noted the extent to which they have to control the personal lives of others and how that can often be used against them. Those efforts, if you ignore the egregious abuses they entail, require some pretty stressful efforts that anyone not named Dr. Doom isn’t equipped to manage.

It creates, sort of, a chicken-and-egg scenario for the corruption that often follows. Was it the power in and of itself that led that corruption or was it the stress it entailed? While I doubt every situation has the same answer, the one in Jean Grey #7 has some intriguing possibilities.

In the context of this story, the same out-of-time Jean Grey that I’ve covered in previous posts is still dealing with the prospect of a cosmic power known as the Phoenix Force coming after her. She knows it’s destined to kill her. She knows how much it corrupts her, so much so that Fox is making a movie about it. It’s a stressful situation, to say the least.

However, Jean Grey isn’t the only overly powerful character in the diverse menagerie that is the Marvel Universe. Hell, overpowered characters in Marvel probably have their own lobbying group. One of their most notable members is Wanda “the Scarlet Witch” Maximoff. Like Jean Grey, she also wields exceedingly immense power that has driven her insane on more than one occasion.

Like a friend staging an intervention for someone they care about, Wanda seeks Jean out and basically has a girl’s day with her. She shows her that obsessing over the power they wield, or are destined to wield, will drive her just as crazy as the power itself. She dares to help Jean do normal, healthy things that don’t involve stressing out over that power.

Some of those things involve stuff actual people do, like going to a beach or running on a hot sunny day. Others are a bit more exotic, like a cooking class that involves monster meat. I swear on Jennifer Lawrence’s ass that I’m not making that up.

The events of Jean Grey #7 make a compelling case about the impact of stress over power. The fact that there are other powerful characters throughout the Marvel universe that manage to function on a day-to-day basis without going insane proves, to some extent, that power and corruption need not be the same thing.

Eventually, circumstances within Jean Grey #7 that are beyond Jean’s control derail her efforts to better manage her stress. In a sense, that’s another part of wielding power and the corruption that comes with it. No matter how much power anyone has, be they a comic book character or a warlord in a third-world country, they are still at the mercy of various circumstances beyond their control.

Jean Grey, and most other superheroes, often learn that the hard way. People in real life who wield great power deal with that as well, sometimes in a very public way. Whether you’re Jean Grey or Emporer Palpatine, it’s impossible to deal with every conceivable circumstance that may undermine your power or stress you out. For some people, that just compounds the stress.

In the end, Jean Grey #7 leaves the question surrounding power, corruption, and stress unanswered. However, the fact it dares to ask that question in the first place and make a concerted effort is what really sets it apart. The original Phoenix Saga never asked that question directly, but its indirect implications reveal a lot about how we think of power, corruption, and beautiful female superheroes played by Sophie Turner.