The Future Of Education (And The Demise Of Idiots)

In his seminal book, “Outliers: The Story Of Success,” Malcolm Gladwell explored the factors behind some of the world’s most successful individuals. In that exploration, he stated that it took approximately 10,000 hours of correct, focused practice to master a skill. It’s an often-repeated rule espoused by athletes, artists, and YouTube stars.

It’s also somewhat debatable. If that figure really were accurate, then I should’ve mastered writing three years ago. I don’t think I have. I still find new ways to improve with every book and every blog post. I get the message of Gladwell’s rule. To get really good at anything, you do need to practice and practice well. 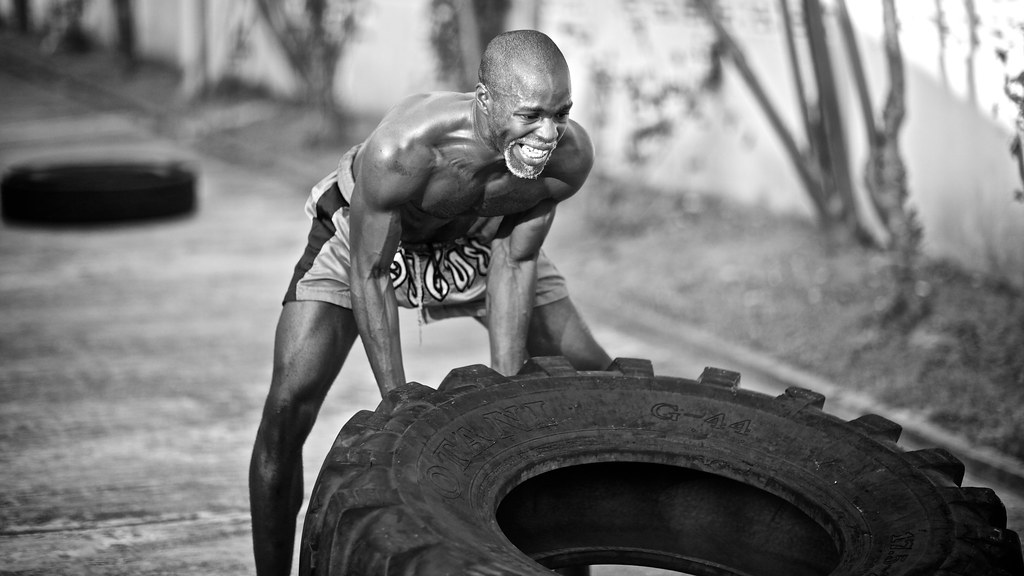 Then, we see movies like “The Matrix,” where Neo mastered every martial art ever created in the span of a day. Even though it was a work of fiction, it presented a scenario where practicing a skill was for suckers. Neo didn’t have to practice anything. He just sat in a chair, plugged a gizmo into the back of his neck, and just like that he knew Kung Fu.

The ability to upload knowledge directly into our brains, effectively learning a skill in an instant, is one of the most underrated technologies in science fiction. It’s never more than an afterthought or plot convenience at most. In terms of its utility and impact on human society, though, it’s right up there with flying cars and sex robots.

I’ve talked about the ongoing deficiencies of our education system and the human brain’s limitations when it comes to learning critical thinking skills. Now, I’d like to stop spitting on my own species and give everyone some reason for hope. I do believe that our species will one day make idiots, as we know them, a relic of the past, much like circumcision and the orgasm gap.

That’s because our species, despite its many limitations, is really good at one particular skill. That’s the ability to build tools. As we speak, the fine folks at DARPA, also known as the United State’s Military’s “mad science” division, is working on a form of accelerated learning that would make Neo proud, albeit unimpressed.

It’s not the same as uploading a skill the same way we upload files to our phones. They call it Targeted Neuroplasticity Training, which is a fancy way of saying it seeks to directly stimulate the human nervous system to facilitate the learning of an advanced skill.

From a pragmatic standpoint, it makes sense for DARPA and the military to want something like this. A lot of time and money goes into training soldiers, pilots, officers, and operatives into mastering a specialized skill, be it flying a plane or interrogating a suspected terrorist. Not every military recruit has the skill or sex appeal of James Bond. Most have to work at it.

This new form of training will cut down on the amount of time soldiers and recruits need to learn various skills. Like many other advances that got their start in the military, it may only be a matter of time before this sort of technology finds its way into classrooms.

There’s already a potential business opportunity, thanks to Elon Musk’s new company, Neuralink. I’ve already talked about the potential of how brain interfaces will make us smarter and sexier. The current research with DARPA will provide a viable method for using that interface to improve learning.

Once this technology matures, and there are plenty of financial and pragmatic incentives behind it, then we’ll have to completely rethink how we educate ourselves and our kids. Old methods like catchy nursery rhymes or standardized tests, which have a limited effectiveness at best, would instantly be obsolete.

The school of the future may not involve big, bulky buildings full of lockers, overpriced textbooks, and wedgies. It may just be a simple office building where an individual, be it a kid or an adult, sits down and links their brain implant to a computer. Then, through a mix of direct neural stimulation and machine interface, we learn the kinds of skills that used to take decades to master.

That means every kid, from the age of five, can learn the kind of critical thinking skills usually reserved for college grad students and NPR talk shows. It also means learning technical skills like how to operate a computer, fix a car, build a birdhouse, or paint like Bob Ross are as easy as downloading an app to our phones.

Make no mistake. There are people working on the technology to download knowledge directly into the human brain. The incentives are just too strong and I’m not just talking about the military. Between big business and professional sports teams looking for an edge, the idea of just downloading a skill into a person has too many potential uses.

The impact this will have on society cannot be understated. It’s an impact that few, especially an aspiring erotica/romance writer, are equipped to imagine. Education is one of the few policies cited as a major tool against poverty. Also, a society of fewer idiots is a healthier society by nearly every measure.

While education is, on orders of magnitude, much better today than it was 100 years ago, there’s still plenty of room for improvement. There are just so many practical and logistic issues that come with educating over seven billion people from different backgrounds, cultures, languages, and what not.

The ability to download knowledge and stimulate the brain directly could be the key to finally closing what remains of the education gap. That gap is still pretty wide and a huge factor in many unresolved issues, from job opportunities to sexual education. There are huge swaths of the population that still don’t know how condoms work.

As this technology improves, the barriers that keep entire swaths of people from knowing and understanding the world critically will crumble. That has major implications for the multi-trillion dollar education market, as well political parties that rely too much on idiots voting.

It also has major implication for our love lives, our sex lives, and everything in between. Whenever I’ve talked about human enhancement, I’ve pointed out how smart people tend to make better decisions in both their love lives and their sex lives. In matters of intimacy, it makes sense to know how your partner’s genitals work. That’s just common sense.

The extent to which accelerated learning would affect our personal and professional lives is still hard to quantify. As society becomes more and more educated, we’ve had to rethink and re-imagine what it means to be in love or make love with someone.

Like Morpheus pointed out in “The Matrix,” though, our system of education is still governed by a set of rules and limitations. Our brains and bodies are still stuck on the same settings they were during our caveman days. We’re only beginning to unlock and rewire those settings.

That means there may indeed come a day where won’t just be able to circumvent the 10,000 hours of practice that Gladwell espoused. We won’t even need practice in the first place. When that day comes, we’ll all be Neo.