What does it say about the state of a society when people have to apologize for voicing honest, legitimate concerns? Pragmatically speaking, it implies that the value of truth and just has been subsumed by other influences. Whether it’s politics or ideology, it’s not hard for society to get to a point where unreasonable forces subvert reasonable issues.

In that sense, it’s ironic that the latest person to experience those influences once played Superman, the personification of truth, justice, and the American way. Henry Cavill, whose star has risen significantly since he broke out in “Man of Steel,” got into some hot water recently after an interview with GQ.

In that interview, he essentially made the same mistake Matt Damon made when he tried to comment on the anti-harassment movement. He said something that was reasonable, honest, and understandable from a purely logistical standpoint. He’s worried that something as simile as flirting with a woman could somehow be construed as harassment, which could lead to a full-blown scandal.

For reference, these were his exact words from the interview and the ones that subsequently led him down the same path as Matt Damon.

It’s very difficult to do that if there are certain rules in place. Because then it’s like: ‘Well, I don’t want to go up and talk to her, because I’m going to be called a rapist or something’. So you’re like, ‘Forget it, I’m going to call an ex-girlfriend instead, and then just go back to a relationship, which never really worked’. But it’s way safer than casting myself into the fires of hell, because I’m someone in the public eye, and if I go and flirt with someone, then who knows what’s going to happen?

Think about what he’s saying here and take a step back to see how he got to that point. He’s talking about being called a rapist just for going up to a woman and talking to her. How is that reasonable? It’s not. It sounds paranoid, but it’s perfectly understandable in the current social climate.

It’s easy to picture a scenario where someone like Cavill walks up to a woman, starts flirting, and ends up saying something inappropriate. That’s not just something men do. Women do that too. Being vulgar knows no gender. However, if the woman in this scenario takes particular offense, it could be construed as harassment or even assault.

If a woman was especially vindictive or just prone to exaggeration, she could accuse him of assaulting her. Even if those accusations aren’t even close to warranting an actual crime, it would still be devastating. The accusation alone would be enough to derail a promising career.

You don’t have to look far for evidence of this. Aziz Ansari was not charged with any crimes for the infamous incident that came out earlier this year and even if he had been, there’s no way he would’ve been convicted. An incident built entirely around a he said/she-said situation doesn’t come close to meeting the burden of proof for a criminal conviction.

That doesn’t matter, though. Ansari’s career has already taken a major down turn. His hit show, “Masters of None,” has not been renewed by Netflix since the allegations came out. Men like Henry Cavill, whose careers are ascending, certainly take notice of that. They don’t even have to commit a crime and suddenly, everything they worked for is in ashes.

For powerful men in Hollywood, it’s a reasonable concern, but one they probably won’t get much sympathy for expressing. Men like Henry Cavill are rich, successful, and handsome enough to comfortably wear Superman’s skin-tight costume. He’s a man who can attract women just by breathing. However, that may end up making him even more vulnerable. 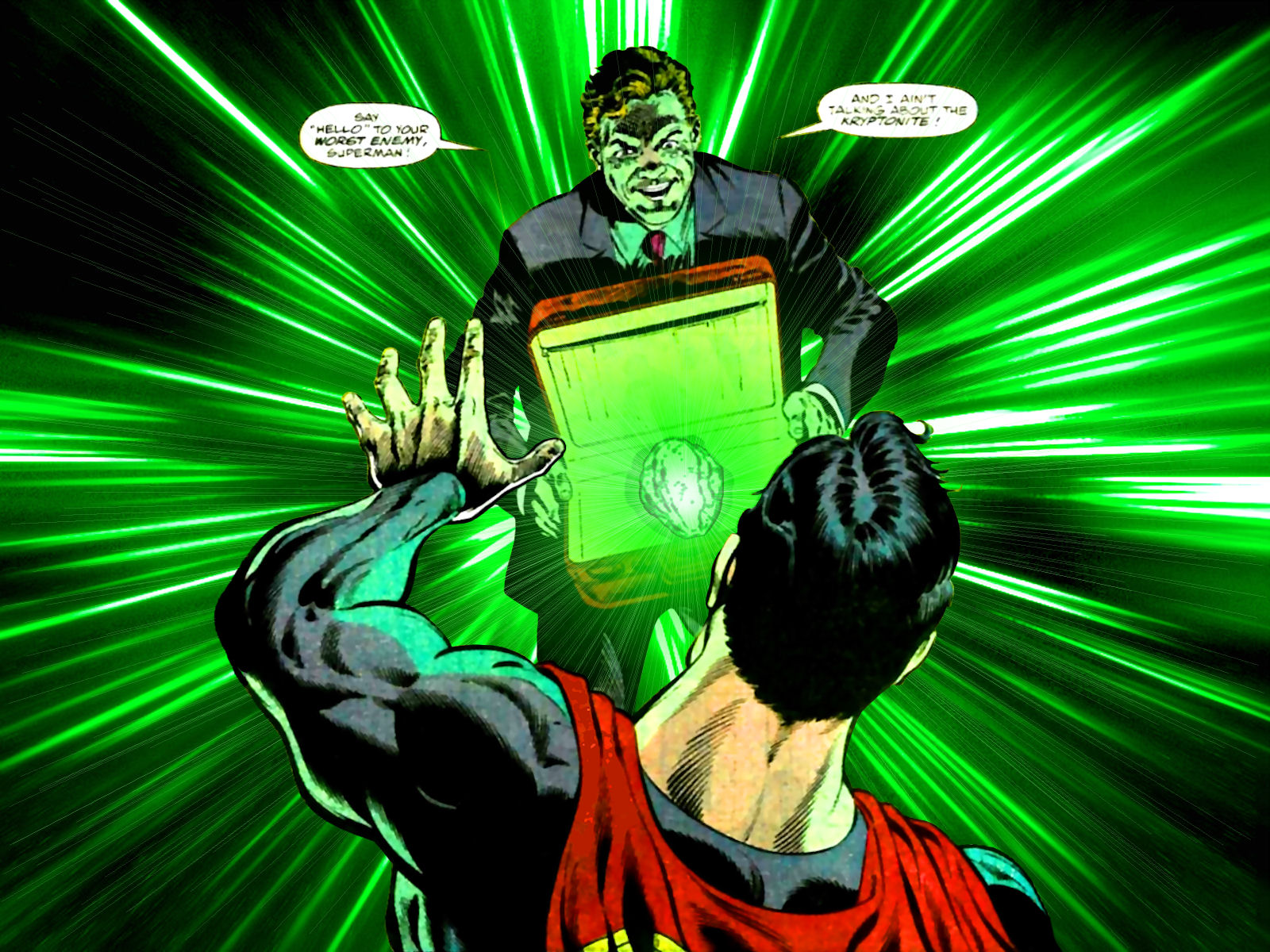 Most people aren’t going to be inclined to make a big deal about someone who flirts inappropriately. When that person is a celebrity, though, the incentives are much stronger. You need only have an overreaction or a burning desire for attention to twist it into something much worse.

It’s for that reason that Cavill shouldn’t have apologized for his comments. His concerns are legitimate and after all the work he’s put in, he’s right to worry about the forces that might destroy it. That still didn’t matter. His comments still triggered a major backlash on social media. He also had to apologize for it. These were his exact words.

“Having seen the reaction to an article in particular about my feelings on dating and the #metoo movement, I just wanted to apologize for any confusion and misunderstanding that this may have created. Insensitivity was absolutely not my intention. In light of this I would just like to clarify and confirm to all that I have always and will continue to hold women in the highest of regard, no matter the type of relationship whether it be friendship, professional, or a significant other. Never would I intend to disrespect in any way, shape or form. This experience has taught me a valuable lesson as to the context and the nuance of editorial liberties. I look forward to clarifying my position in the future towards a subject that it so vitally important and in which I wholeheartedly support.”

Notice that there’s nothing in that apology that expands on his concerns. Cavill doesn’t attempt to re-frame his point or address some of the complaints levied against him. He just throws his hands up and apologizes about everything, as though every word he said was factually wrong.

Now, to be fair to Cavill, it’s very likely that the statement he gave was written by a publicist or agent. Chances are he was pressured to read that as quickly as possible in order to prevent him from getting labeled a misogynist or someone who did not wholly support the anti-harassment movement. Even if he didn’t feel inclined to apologize, he still had to do it in order to preserve his career and reputation.

Regardless of his reasons for doing so, he still apologized for telling the honest truth. The backlash he received didn’t even argue that truth. Most of it amounted to scoffing at the concerns of a rich, handsome celebrity who is undeserving of any sympathy. One commenter even went so far as to call him a wannabe victim.

Such criticism is every bit as absurd as the kind Matt Damon got when he dared to point out that there’s a difference between patting a woman on the butt and full-blown rape. They also fail to acknowledge that it’s entirely possible for a woman to be vindictive enough to falsely accuse someone of a heinous crime for the sole purpose of ruining their career, despite documented cases that this has happened.

It’s one thing to expose the serious crimes of predators like Bill Cosby and Harvey Weinstein. Those cases did have evidence and are being processed through appropriate legal means. The behaviors Henry Cavill described don’t even come close to that kind of conduct. The fact that Cavill had to apologize sets a dangerous precedent for the anti-harassment movement. History has shown that any movement that throws off honest truth and basic justice is built on a poor foundation. In time, that foundation eventually crumbles and the merits of the movement get lost.

There are plenty of behaviors among celebrities and non-celebrities that warrant outrage. What Henry Cavill said wasn’t one of them. The fact he still had to apologize for his words does not bode well for anyone concerned with the values that heroes like Superman embody.