On Nihilism And Love (And How Nihilism Enhances Love)

Whenever I talk about nihilism, it’s usually in the context of how it could effect an emerging generation or as an excuse to talk about one of my favorite cartoons. I try not to incorporate it into too many discussions, mostly because nihilism has some pretty sullen connotations. Whether you believe it or not as a philosophical principle, discussions about it can get pretty depressing.

Considering the underlying premise of nihilism, which is that life and existence has no inherent meaning, that’s somewhat unavoidable. At the same time, though, nihilism can provide a revealing context. Due to its inherently harsh nature, it can cut through the empty rhetoric and needless complications that overly complicate a subject. That can be exceptionally useful for a concept as broad and powerful as love.

Yes, I am going to talk about love and nihilism. I promise it’s not going to get as depressing as you expect. If anything, I believe that love and nihilism are a potent mixture that, when framed properly, can actually enhance both concepts. 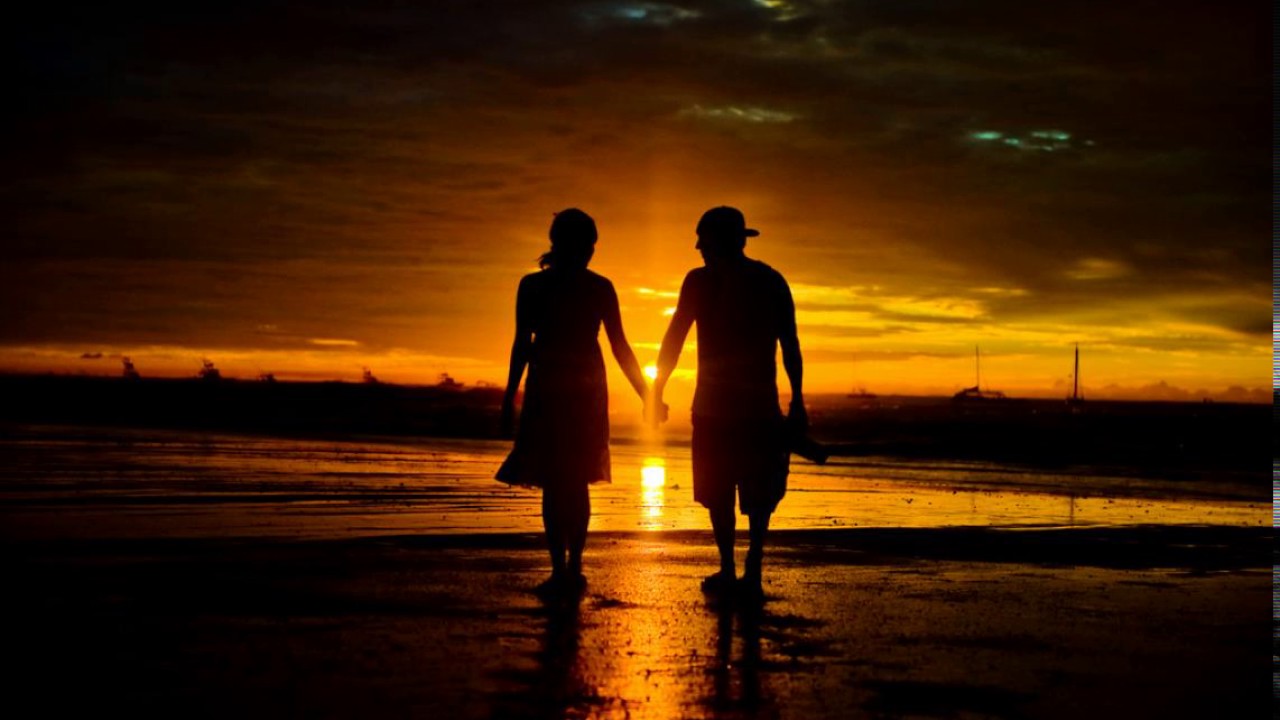 Being an aspiring erotica/romance writer, I’m an unapologetic about my fondness of romance. I like to think I’ve made that abundantly clear. However, the more I write about love, the more I notice how often love gets twisted and contorted into something that undercuts its fundamental value.

That’s not to say I don’t enjoy the occasional fairy tale romance that makes love seem like this unstoppable force that is ordained by angles and guided by unicorn magic. That sort of thing has its place alongside stories of giant robots and superhero movies. In the real world, though, pursing that kind of love is like pursuing actual fairy dust. It’s woefully unrealistic and potentially damaging to someone’s psyche.

That’s where nihilism can provide an important filter, of sorts. At its core, nihilism strips away the magical thinking people ascribe to certain phenomena, be it love, honor, friendship, or happiness. From a purely nihilistic point of view, love is just another manifestation of brain chemistry within a larger manifestation of social dynamics.

On paper, that’s pretty cold. If it were incorporated into a fairy tale or an erotica/romance novel, it wouldn’t come off as very romantic. If you take a step back and go beyond what’s on paper, though, that nihilistic insight actually reveals the larger complexities of love.

To illustrate, think back to some of the most iconic love stories of all time, both classical and contemporary. Look at the epic love of Romeo and Juliet, Jack and Rose from “Titanic,” or Superman and Lois Lane. These are all held up as romantic ideals, the kind that make real world love seem inane by comparison. 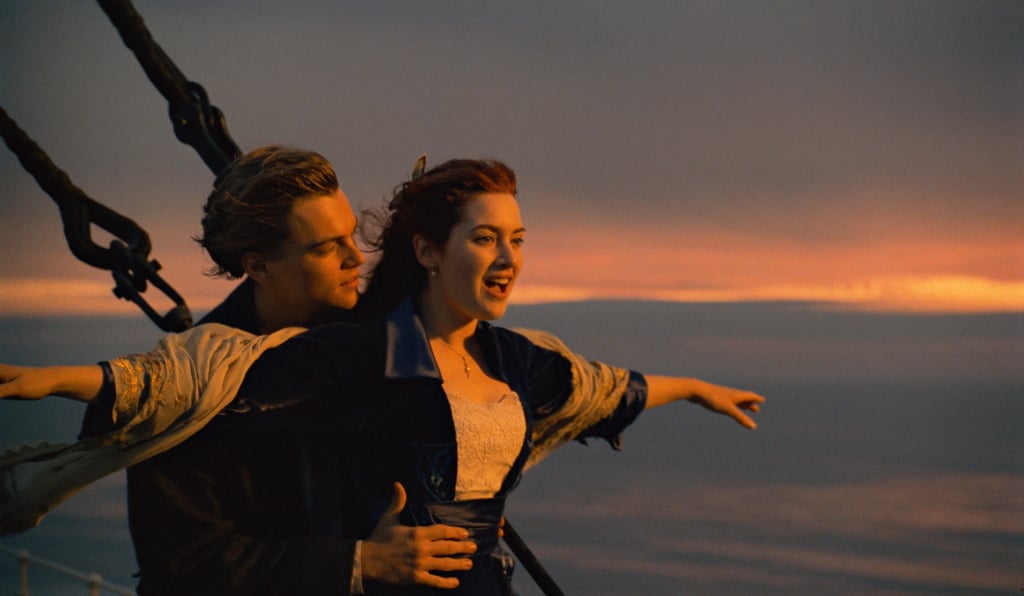 However, applying a little nihilism to these narratives and something happens to these ideals. The strength of all these epic love stories is how passionate the characters feel for one another and all the obstacles they overcome to be together, sometimes at the cost of their own lives. That makes for an epic tale, but nihilism exposes a major oversight.

If we’re going to look at love as just a series of chemical reactions in the brain between two people, then we cannot overlook the other reactions surrounding it. To do so would mean ignoring real, tangible manifestations of reality. Since that’s the only manifestation that nihilism acknowledges, it has to accommodate those other feelings alongside love.

This is important, in terms of expanding love, because it establishes that it’s just one of many potential feelings that may manifest within the brains of two individuals. The mechanisms are the same. It’s just brain matter interacting with other brain matter. Sure, that reduces the biology of love to brain chemicals, like any other emotion, but at the same time it incorporates into all the other emotions in play.

In the cold, unfeeling world of nihilism, the mechanisms of love don’t carry any greater weight than the mechanisms of hate, happiness, sadness, and annoyance. While that’s bad news for fairy tales, it’s good news for love in a real world where love spells don’t exist and true romance rarely forms from a single kiss at the gate of an airport.

In that world, the basic brain chemistry of love can’t be enough. It’s necessary for two people to also get along in the sense that they can relate to one another, interact with one another, and deal with one another on a day-to-day basis. Those mundane, unromantic factors are rarely part of an epic love story, but an important part of a healthy romance.

When we conflate the meaning of love to the level of an old Beatles song, we undercut those less fanciful aspects of love. We focus only on those moments of intense passion that find their way into romance movies. Some, like my favorite romance movie, do a better job exploring other moments. Most though, along with music that blurs the line between love and obsession, don’t send that message.

That kind of love gives the impression that it’s the most meaningful experience anyone could have. It becomes the primary goal of every individual, seeking that special love that somehow makes them feel complete and content. To not have it is to be denied your very reason for being. It’s something you should dedicate every ounce of energy to, even at the expense of every other pursuit.

That romantic ideal shatters under the weight of nihilism because in that worldview, nothing matters to that degree. The very notion that anything would matter that much requires self-delusion to an egregious extent. Again, it’s a cold way of looking at the world, but it reveals the true tenants of a healthy, fulfilling love.

By mixing love and nihilism, love can no longer be that one feeling that gives someone a sense of purpose. That’s because, in the world of nihilism, nothing gives anything or anyone inherent purpose. Everything is just there by the random chaos and exists only temporarily, only to eventually perish at the eventual heat death of the universe.

Sure, that means that love can no longer be eternal or everlasting like a typical Disney movie, but that’s actually a good thing if love is to have any value. By rendering love a finite, temporary feeling, it becomes more precious on the basis of its rarity. The fact that it is so temporary is what makes it a powerful feeling to those who experience it. 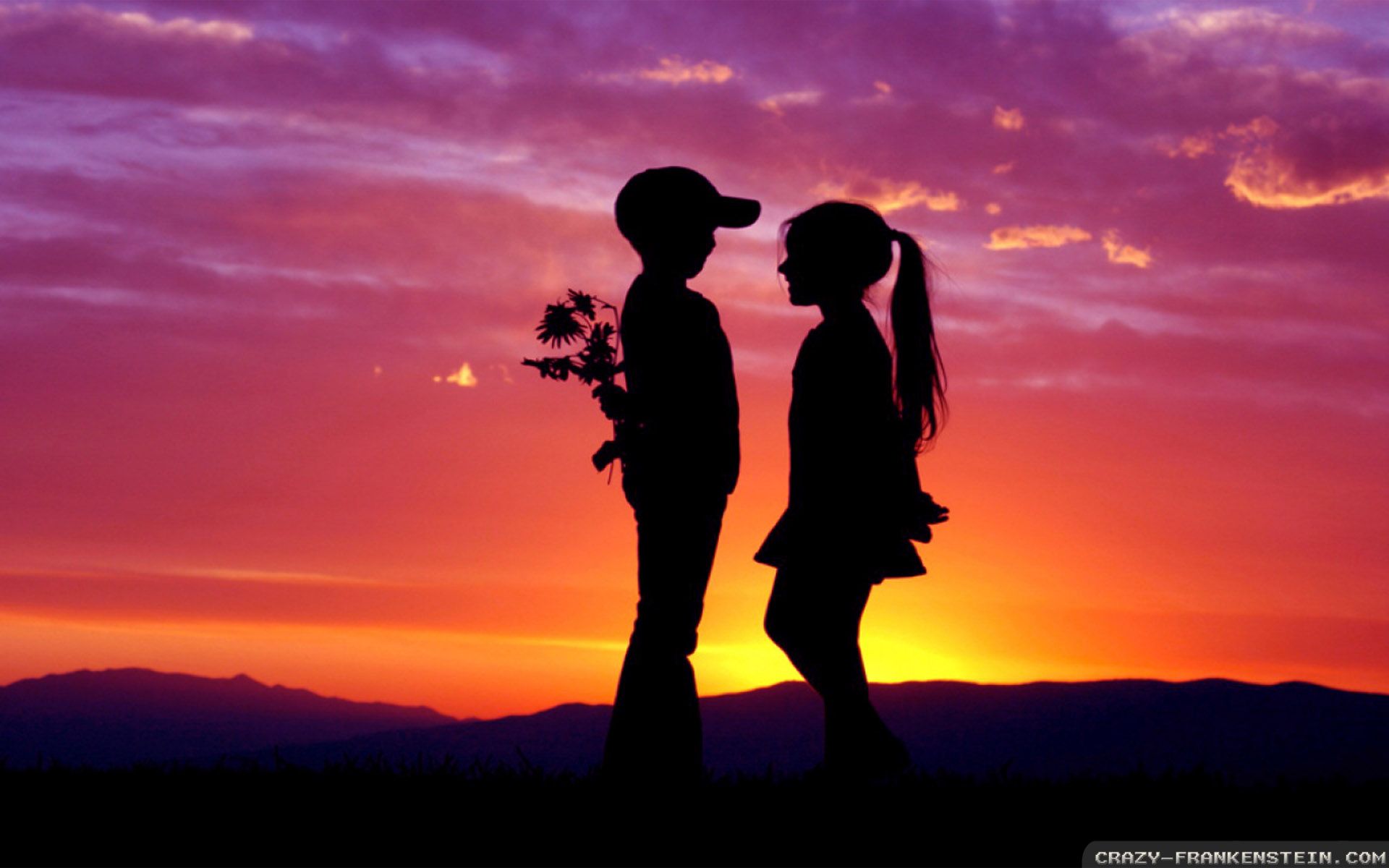 It also leaves room for all the other feelings that go into a strong, healthy romance. Things like growing together, learning from one another, and complementing each other become part of an ongoing process that two people experience. For some, it can last a lifetime. For some, it can barely last a day.

In the long run, they don’t have inherent meaning in a nihilistic world. Whatever meaning love ultimately has is dependent on those who experience it. That means people can’t just rely on the fact that they’re in love and expect it to solve their problems. It means they actually have to work on preserving that meaning they’ve created in a cold, unfeeling world. 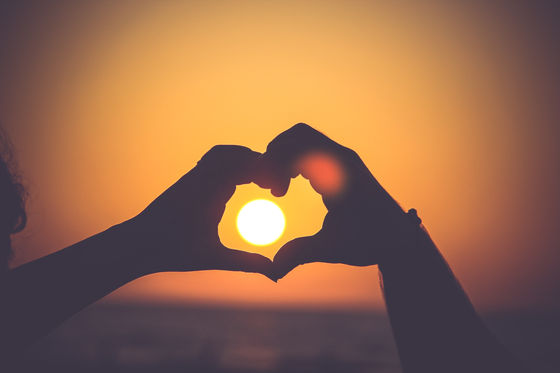 To some extent, that gives love true value and not just the inflated value portrayed in movies. By looking at love through the lens of nihilism, it’s possible to understand it for what it truly is, in relation to other experiences that sentient beings share. It’s no fairy tale, but it’s real in that we feel it and because we feel it, we give it meaning.

As a lover of romance and telling sexy stories, I find that uniquely inspiring. We can’t rely on an unfeeling, uncaring universe to give meaning to our love lives. We, as finite and fragile beings, have to do that ourselves. Those willing to take love as it is and not what we wish it were are better able to craft that meaning. If we can make it sexy along the way, then that’s just a nice bonus.