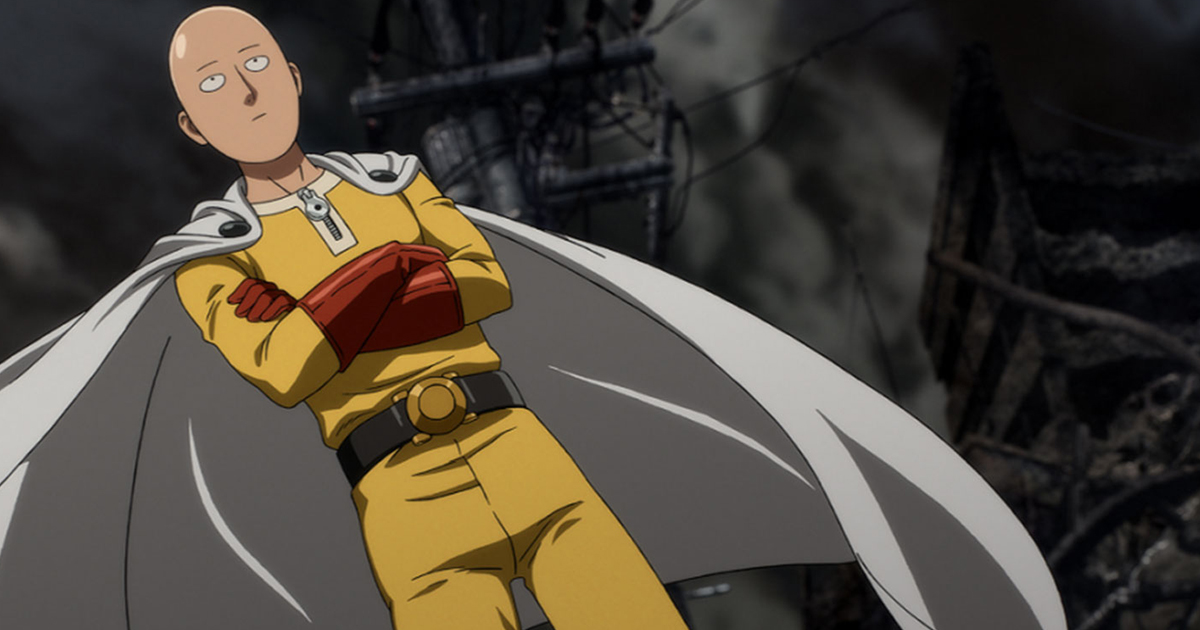 When it comes to the crippling power of boredom, it’s easy to see how it can create deranged super-villains like Vandal Savage and hardened anti-heroes like Rick Sanchez from “Rick and Morty.” In the real world, boredom tends to inspire people in all the wrong ways. It can even inspire horrific crimes.

As such, it’s hard to imagine boredom being the driving force behind a superhero. That seems utterly antithetical to what a superhero is. As a noted comic book fan, which I’ve belabored many times on this blog, I know more than most people should about what makes a superhero. Boredom should not be on that list.

Heroes are supposed to be champions of all that is good and virtuous. They’re supposed to embody our highest ideals as a people. They raise the bar and set an example for others to follow. Their hearts, souls, and eyes are supposed to radiate hope, love, and everything else we associate with puppies and kittens.

However, it’s because I’m a die-hard comic book fan that I would know about a hero inspired by boredom if he or she even existed. Well, thanks to my love of comics and the extra free time that I enjoy between football season, I have discovered such a hero.

He’s not Superman. He’s not Captain America. He’s not even Wolverine, Deadpool, or Squirrel Girl. He’s not a product of Marvel, DC Comics, or any major comic book company from the past century. He’s in a category of his own, although not for reasons you might not expect. His real name is Saitama, but most know him as “One-Punch Man.”

Unlike most heroes, One-Punch Man is exactly what he sounds like. His story isn’t as convoluted as Wolverine’s or as generic as Superman’s. His powers are nothing fancy. As his name indicates, he has the power to defeat any foe with a single punch. It doesn’t matter whether it’s a giant, mountain-sized titan or some monster from outer space. No matter how big or powerful they are, Saitama beats them with just one punch.

If that sounds bland to you, then congratulations. You’re seeing exactly what the writer, who goes by the pseudonym, One, intended for you to see. Unlike other attempts to create iconic superheroes, most of which fail spectacularly, “One-Punch Man” didn’t set out to create an interesting, compelling hero. It was crafted as a parody, of sorts, to modern superheroes.

In the same tradition of Weird Al Yankovic, “One-Punch Man” took an established narrative and turned it into a joke, of sorts. It went out of its way to do all the things that traditional superhero comics avoid. It actually tried to create a hero who was bland, overpowered, and un-iconic. Whether by design or by accident, it worked.

It was created in 2009, but by 2012 the Japanese comic sold over 7.9 million issues in Japan and was later exported to the United States, where it was nominated for an Eisner Award in 2015. For those of you who don’t know, Eisner Awards are the comic book equivalent of the Oscars. For any comic, let alone one that started off as a joke, to be nominated is a pretty big deal.

Parody or not, “One-Punch Man” struck a chord. It might be due to the saturation of superhero movies or the ongoing frustration of comic book fans about how their favorite characters are treated, but a hero who basically spits all over the standard superhero narrative has a unique appeal. Given the success of Weird Al, maybe we shouldn’t be that surprised.

In utterly lampooning modern superhero stories, “One-Punch Man” makes boredom the primary catalyst. In a sense, it channels the power of boredom to create a character who breaks every possible rule for making a compelling superhero and it does it with the blankest of stares.

His backstory is not that compelling. He’s not some alien from a dead planet. He’s not an exiled god or a genetic freak. He’s not even gifted in any way. In fact, the first episode of the anime cartoon shows him as just some generic unemployed office worker who randomly encounters a monster. He defeats the monster, albeit not with one punch, and on the spot he decides to be a superhero.

If you’re hoping for a more compelling story than that, then save yourself the trouble and throw that hope away along with the leftovers and dog shit. That’s as compelling as Saitama’s origin story gets. The way he becomes so powerful is even less compelling than that, if you can believe that.

Saitama didn’t get strong through a genetic mutation, a crazy lab experiment, advanced technology, or even a radioactive bug. Saitama gained his immense power over the course of three short years and he did it through a very simple, very bland workout routine. In his own words, this is how he became the most powerful hero in the world.

Again, it’s every bit as bland as it sounds. The mere fact that everything in Saitama’s workout is nothing more than a set of basic exercises that almost anyone can do is so inane and generic. It’s so generic that people in the real world are even trying this regiment. Given the extent and utter unfeasibility of Batman’s training, it’s basically a joke.

That’s entirely the point, though. Saitama isn’t supposed to be the kind of underdog hero who defies all odds, pushes his limits, and overcome immense obstacles. He is the embodiment of a classic “Deus Ex Machina,” the proverbial god machine that so many stories utilize to resolve a conflict.

In nearly every writing class you take, and I’ve taken more than a few, you’re taught to avoid using the deus ex machina trope as much as possible. It’s not easy, even for erotica romance writers. I like to think I’ve avoided it for the most part in my novels, but I don’t deny the challenge is there. Even comic books struggle with this. Just look up something called the Cosmic Cube for proof of that.

However, whereas most writers avoid a deus ex machine, “One-Punch Man” doubles down on it. It even embraces it to some extent. It doesn’t craft classic superhero stories about how Saitama faces overwhelming odds, powerful enemies, and insane obstacles. He’s so strong that nothing really threatens him anymore. Every threat or enemy he faces is easily defeated with a single punch.

Instead, the narrative of “One-Punch Man” explores Saitama’s struggle with the sheer boredom of being such a powerful hero. He rarely raises his voice. He rarely gets excited. He’s never afraid, threatened, or agitated in any way. He often yawns in the middle of epic battles, much to the annoyance of his enemies and even his fellow heroes.

There’s no getting around it. Saitama is bored out of his mind. Beyond just being powerful, his reasons for being a hero aren’t that deep. He doesn’t have a deep sense of duty like Superman. He didn’t suffer a terrible tragedy like Spider-Man or Batman either. He’s just a hero for the fun of it. That’s the only reason he ever gives. Again, that annoys the hell out of his enemies, but that’s the point.

If you were to put Saitama on the traditional hero’s journey, it would be the shortest journey ever. Everything about Saitama’s backstory, powers, and motivations are bland. They’re intended to be bland because he’s supposed to be a parody of modern hero tropes, a walking joke of how every epic superhero struggle can be reduced to one proverbial punch.

While “One-Punch Man” does an admirable job mocking superhero traditions, sometimes too well, it also reflects the sheer impact of boredom. When someone becomes so powerful and so competent at resolving any conflict, it tends to get boring. Saitama is the perfect embodiment of this. He might also be a warning sign, of sorts. I’ve talked a lot about the potential for human enhancement in the future, from smart blood to brain implants. While these advancements will do a lot to improve our lives and our bodies, it might also put us in the same position as Saitama.

What happens when it becomes overly easy to master a skill, overcome an obstacle, or achieve a goal? When you’ve got a body that can download knowledge, shape-shift, and make love to an army of sex robots, what else is there? How can you not get bored by all that?

Saitama lives in a world where nothing is a threat to him and nothing challenges him in any way. As such, he’s bored out of his mind. He’s only a hero because he still gets some fun out of it. It’s not much, but it’s better than nothing. For someone as powerful as him, he’ll take it in any way he can. It might not be the most noble reason for being a hero, but it is understandable.

Parody or not, “One-Punch Man” is a unique exploration of a superhero narrative. It purposefully breaks and mocks all the rules of a heroic narrative, but does so in a way that’s entertaining and quirky. You could argue that Saitama is the only hero forged and driven by boredom.

However, if superheroes are supposed to represent our ideals and hopes, then what kind of message does “One-Punch Man” tell us? If becoming so powerful and so competent leads to boredom, then what does that mean for our own efforts? In a sense, our limits keep us from doing so much, but they also keep us from getting bored. In the end, it’s hard to say whether that’s much of an ideal.

One response to “One-Punch Man: A Hero Forged By Boredom”