It’s been another long week. It’s been more stressful for some than others for spectacularly obvious reasons. I know I haven’t made it easier by talking about such bleak topics like evil and the evil assholes throughout history that makes us wish we were dolphins. There’s still a lot to talk about with this issue, but I refuse to let this blog get too sullen.

No matter what I’m discussing, no matter how serious or disturbing, I’m going to find time to squeeze a little sexiness into the mix. What better way to do that than with my weekly “Sexy Sunday Thoughts” post?

There’s a lot of evil in this world that makes us want to throw a grenade into our gene pool. There’s also plenty of good that’s worth celebrating. Some of that good is sexy as hell. By now, everyone should know which kind I favor on this blog.

So for those who had a rough week and are dreading how the next four years will play out, I hope this offers a reprieve of sorts. We can’t change how certain events can play out. We can’t change the things that inspire evil in this world either. That doesn’t mean we can’t enjoy the sexy side of things.

“The only real difference between bikinis and underwear is that you’re more likely to be arrested if you wear one out in public.”

I’m a big fan of bikinis. I’m a big fan of sexy female underwear. I’m not a fan of hypocrisy though. From a pure design perspective, a bikini and a pair of underwear are the same. For utterly circumstantial reasons, though, only one is socially acceptable in public.

“The purpose of lingerie is somewhat ironic in that women put it on to get men in the mood to take it off.”

I’m a big fan of lingerie too. I know from experience how lingerie can make for wonderfully intimate moments with a significant other. That said, I still think the actual use of lingerie is so ironic, albeit in a sexy sort of way.

“A good doctor knows the difference between careful examination and foreplay. A great doctor will make sure the patient forgets that difference.”

If the success of “Grey’s Anatomy” and “House” has shown me anything, it’s that doctors can be sexy as hell in the right situation. Sure, some of those situations can get ugly and tragic, but in others it can get pretty damn hot.

Think about it. A smart, educated, well-paid man or woman is feeling up the most intimate parts of your body and asking intimate questions. At some point, your brain and your genitals will get on the same page. “A prostitute who’s not very good at her job still has more customers than a tax attorney who is.”

Prostitution is the world’s oldest profession for a reason and it’s a damn good reason. Even if you’re moderately attractive and don’t put much effort into it, you can still satisfy plenty of customers. Orgasms will do that. I’ve never met a tax attorney who can be that mediocre and still make customers happy.

“A well-groomed man is just code for a man who spends more than $50 on clothes and hair care products.”

Guys, let’s not lie to ourselves. Women don’t like a man who’s cheap and unkempt. Being well-groomed doesn’t just have to mean shaving your pubic hair for your anniversary once a year. It also means investing some actual resources into yourself. It may suck for your credit card bill, but I think many ladies would agree that it does pay off if you invest well.

I’ve said it before many times on this blog and I’ll keep saying it so long as our kinky species keeps giving me good reasons. Our caveman brains are full of faulty wiring. Eating and humping are two basic imperatives that our brain dedicates considerable resources to. Anything that confuses them is like bringing a flame-thrower to a napalm factory. 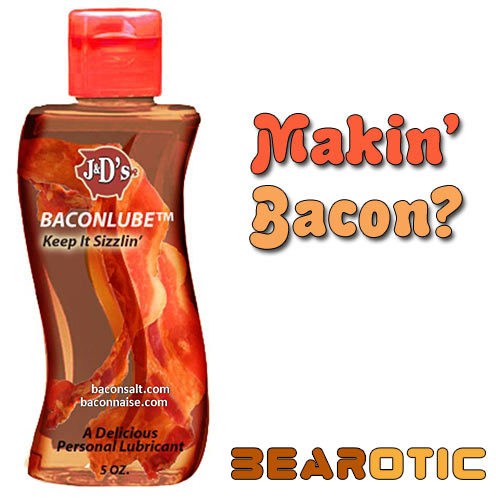 “If communication is supposed to lead to better sex, then shouldn’t negotiators have the best sex lives?”

As “Taken” and it’s various sequels have shown, some occupations require a very particular set of skills. To be a negotiator, you kind of need communication skills to make that job work. At the same time, everyone says communication is key to a good relationship and a great sex life. If we follow that logic, negotiators should basically be rock stars.

“Why do butt-ugly rock star marries a gorgeous supermodel? It’s for the same reason a dog licks his own balls…because he can.”

There’s a reason whey men like Mick Jagger can have kids that are younger than his grandkids running around. For reasons that simply defy logic, rockstars are one of those occupations where sex is basically a buffet that never closes. It affords them opportunities that few ever get, but many would seek

That’s it for now. Hope this lightens the mood. Whether you’re good, evil, or just don’t give a damn, a little sexiness can make anyone’s day better.